International road Race Horizon Park 2016 that has already become Ukraine’s specialty on the world cycling scene celebrates its anniversary this year. It will be held in an international status for the fifth time, traditionally – as part of the Day of Kyiv festivities, for three days — May 27, 28 and 29. The organisers say that cycling stars will come to Ukraine to take part in the competitions of the UCI Europe Tour calendar (category 1.2). The road race will be held with support from the Cycling Federation of Ukraine, Kyiv City State Administration, the Ministry of Youth and Sports of Ukraine and Kyiv City Department of Education and Science, Youth and Sports.

‘More than a month remains till the road race, but we already register a record-large peloton. The geographic coverage of the teams taking part in Race Horizon Park has reached almost all the continents. This year, nearly 180 racers from different countries of the world will rush along the streets of the capital city at a crazy speed, fighting for the victory in the competitions. Now, the points scored by the racers will let them qualify to take part in the Olympic Games in Rio de Janeiro. Cycling is one of the most spectacular sports, and we are happy that the Ukrainians will have a chance to enjoy the show and to see world cycling stars,’ — Alexander Bashenko said, the President of the Cycling Federation of Ukraine and the Chairman of the Organising Committee of Race Horizon Park.

For instance, this year, Ukraine will welcome among other participants Aleks Rasmussen, a representative of the Danish Team coloQuick, holder of the titles of the Olympic champion (Beijing, 2008) and the 2015 world champion in track cycling (scratch), who was also successful in road races. Specifically, in 2007, the athlete won the championship of Denmark in road races. The founder and racer of Tusnad Cycling Team (Romania) Carol-Eduard Novak will also be a strong rival. He is a professional racer and the champion of the Summer Paralympic Games in London in 2012, where he became the winner in individual pursuit on track (4 km). Noteworthy, Novak started his sports career as a skater, but in 1996 he lost one foot in a road accident and switched to cycling. Now, he is riding, using a prosthesis.

‘It is very important that not only Ukrainians ride there but European teams come, too. The more the better. They come back home, tell others about the Kyiv race. Many countries start with small races, and then, advance, invite more and more teams. It’s natural, this is evolution. One should not get stuck on the Ukrainian Championship and Cup alone, moreover that all the three races are held in Kyiv and suburbs. Of course, people will be irritated with sealed roads. But still, it’s advertising of the country and cycling. They will see bright motley racers, will feel the drive of races. And maybe, someone will stop, think and decide to buy himself a bicycle. They say, wow, they ride fast, maybe I will buy a bike to ride to work, too?’ Yaroslav Popovych said, the most decorated Ukrainian racer and a participant of last year’s Race Horizon Park in the Ukrainian national team, speaks about the prospects of the cycling movement. 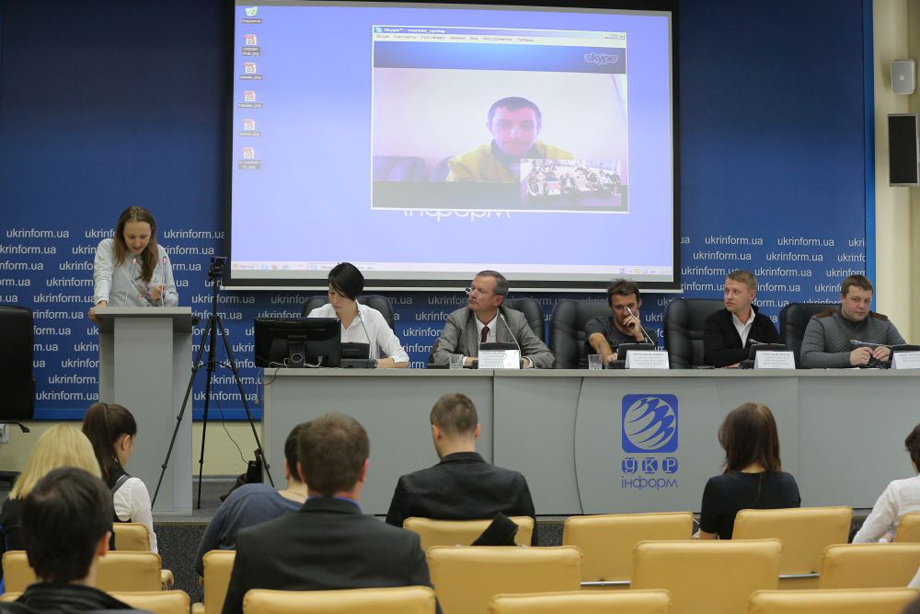 Another novelty of the season from the organizers is presented by the Friday’s course of Horizon Park Race for Peace. ‘Given that on those days schools arrange Farewell Bells, and road blocking obstructs road traffic, we decided to move the course of Friday’s race beyond the city borders. Now, it will run near the village of Chabany (cycling track) and the Odesa highway, says Race Horizon Park Director Denys Sholudko. Thanks to this, the road surface along the route will be repaired’.

The organizers see their another great success in the start of two international cycling events for women, Horizon Park Women Challenge group race, that will be held as part of the event on Saturday, May 28, before the start of Sunday’s classic Horizon Park Race Maidan along the central streets of the capital city, and time trial VR Women ITT that will take place in Vyshhorod district of Kyiv region on May 29, simultaneously with Sunday’s men’s race Horizon Park Classic, to be held according to the tradition in Solomyanskyi district of the city of Kyiv.

‘The sensational success of VR120 cycling race held at the end of last summer involving pro and amateur cyclists alike introduced our fastest course in Ukraine as the venue fit to host international competitions. The fact that this year our team has the honour to host in our district not just a stage of Cycling Race Horizon Park but the first international women’s races in Ukraine proves the high level and the great future of our location. The conduct of the international cycling race VR WOMEN ITT is a very effective presentation of Vyshhorod district, the quality of its roads, fantastic nature and nice people,’ Oleksandr Gorgan said, Head of Vyshhorod District State Administration and co-organiser of VR Women ITT.

The organizers have not forgotten about male amateurs, too. They will be able to show their cycling excellence in traditional competitions for amateurs Horizon Masters Cup. The cycling race will start on May 29 in Solomyanskyi district, ahead of Horizon Park Classic competition, following the same course. Noteworthy, the US Ambassador to Ukraine Geoffrey Ross Pyatt also took part in that race. The organizers are expecting to see him this year, too.

The programme of the anniversary events will be very tough, every cycling amateur will be able to find something to his liking. In particular, they can take part in the mass annual parade of cycling amateurs Cycling Day starting on Saturday, May 28, at the European Square. 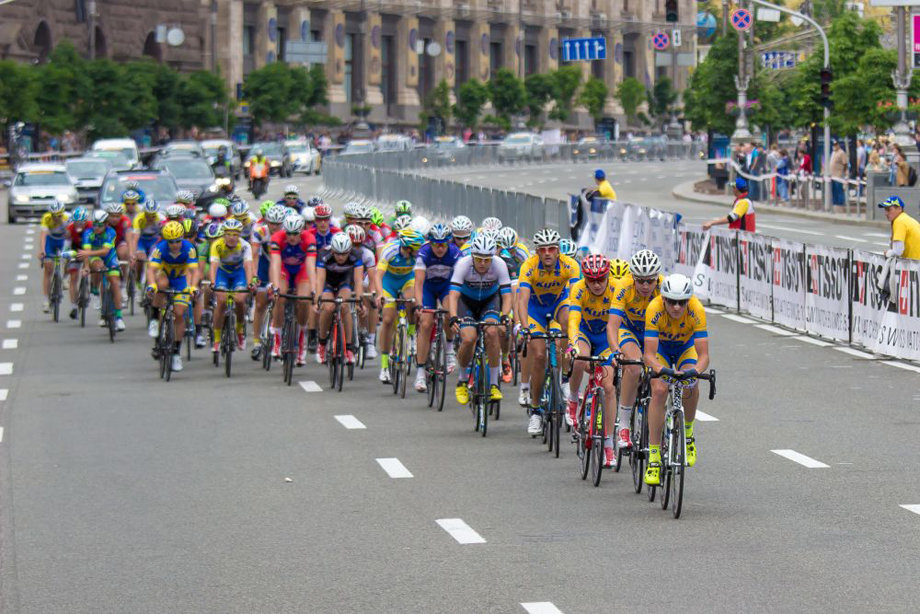 Line up Festival Elsy Jacobs, the Next Stage Race