Internationale Thüringen Rundfahrt der Frauen takes place from 15-21 July in Germany. The race was a successful one for the team last year. Lotta Lepistö won her first ever international race while both her and Joëlle Numainville finished in the top ten overall.

Team manager, Thomas Campana says the team is heading into the race with two objectives. “It’s the final tour preparation for our riders going to the Olympic Games before they leave Europe so this will be fine tuning their form. For the Canadian riders coming back, this is for them to catch back up to European race speed in order to be ready for the second half of the season,” he said.

“Apart from that, we don’t know what Joelle’s results will be from her appeal after not making the Olympic selection but this racing will be very good to keep her motivated. We will be looking for success in each stage. This is a very unpredictable race with short sharp climbs and groups going up the road so we will try to be part of the action and target stage wins,” Campana concluded.

The race comprises seven stages including an individual time trial. The final two stages will be long ones for the peloton over 130 and 131 kilometres, respectively. 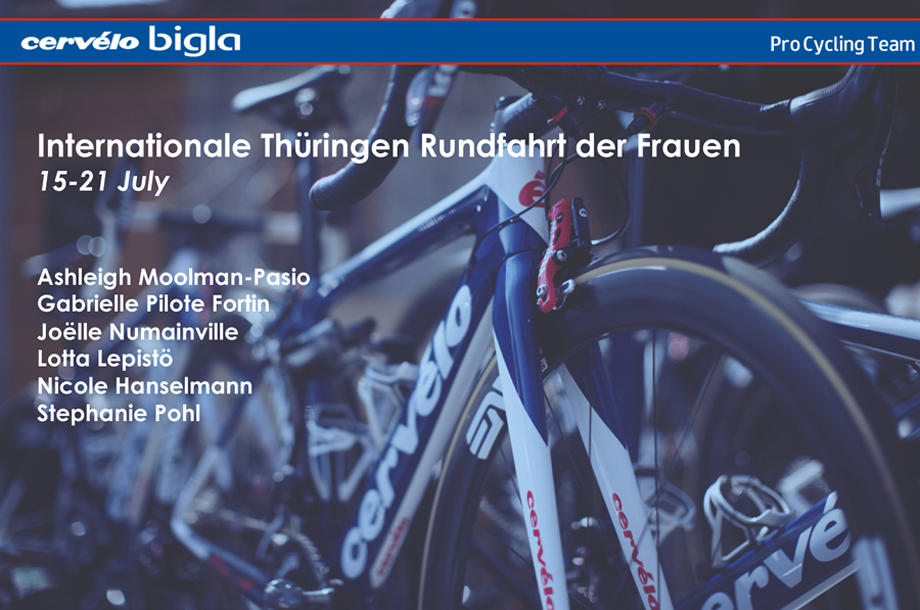