Interview with the Winner of the 2012 Edition, Moreno Moser…

“I remember it perfectly; the Tour de Pologne was my first major victory among the pros.”

Interview:
In 2012 you won 2 stages and the final classification for the Tour de Pologne, among other things ahead of hometown idol Michal Kwiatkowski. What did that victory mean to you?
“For me that victory has a special value. It was my first year in the professionals. I had already won two races but the Tour de Pologne was the race that really launched my professional career and made me recognizable to a wider public. It isn’t easy to win two stages and the final classification in a World Tour race right away in the first year. It was a sublime duel with Kwiatkowski to capture the yellow jersey, one that featured us as major players from the first stage to the last.”

What are your plans and your goals for the second part of the season?
“On Sunday I competed in the Italian on Road Championship on my hometown roads in Trentino; I gave it my all even though I wasn’t in top form. However I’m quite confident, I’ve seen some improvement compared to the competitions of this latest period. Now I’m going to set aside my bike for a few days, I’m going to take some time off and then we’re going to start working towards the second part of the season. In the month of July I’ll probably do a training camp with my team at Passo San Pellegrino in Val di Fassa.” 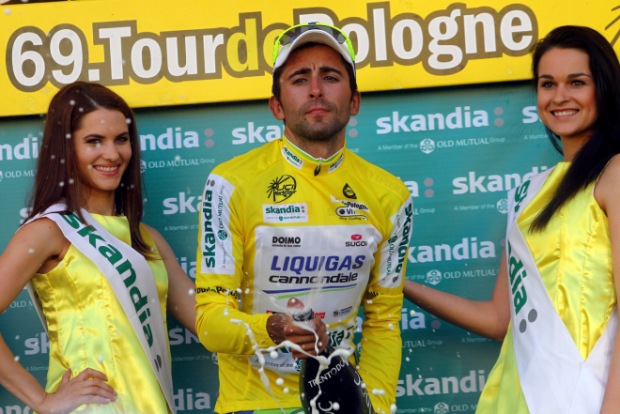 Are you going to be at the start for the Tour de Pologne?
“Almost definitely, yes. In the next few weeks the team will officially announce the schedules but after this break and the training the Tour de Pologne could very well mark my return to the races. We’ll see what shape I’m in come August, but if I am there I will definitely try to honour the race in the best way possible.”

Have you seen the route yet, do you think it could be suited to your skills?
“Yes, I’ve had a look at the route. I think under certain aspects it could be similar to the Tour de Pologne that I won two years ago, even though this year I’ve seen that it starts from the north, in Gdansk. There will be a first part with quite easy stages, at least from an altimetry point of view. The hardest stage should be the second-to-last, with the circuit at Bukowina, where I made my mark in 2011 to seal the final victory. I think it’s going to be a lively and well-fought Tour de Pologne like the one in 2012.” 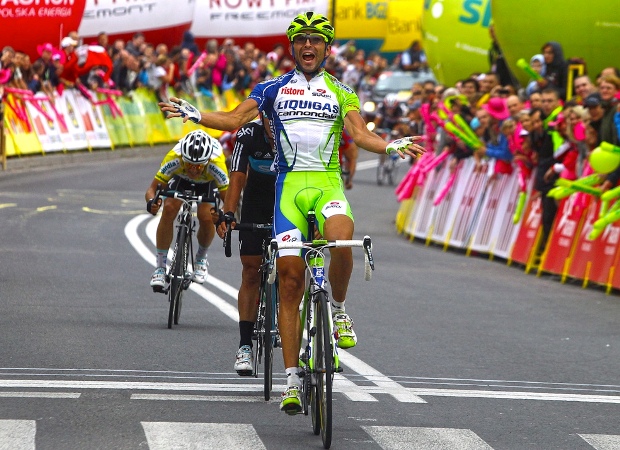 What’s your fondest memory from that Tour de Pologne?
“As I’ve said, there are really so many great memories… the two stages won, the yellow jersey on the final podium in Krakow, the duel with the hometown idol Kwiatkowski. The Tour de Pologne was my first major success among the pros and I will always have a fantastic memory of that.”

Is there a city or an aspect of Poland you’ve seen during the race which you liked in particular?
“In the race there isn’t much time to look around, perhaps one day I’ll come here on holiday. But among the things that struck me the most has to be the enthusiasm of the crowds. At the starting lines in the squares and also at the stage arrivals I always saw loads of people who weren’t just there to cheer on Polish riders but to applaud everyone and participate in this great sports event. It’s proof of the growing interest and passion there is for cycling in Poland, too.” 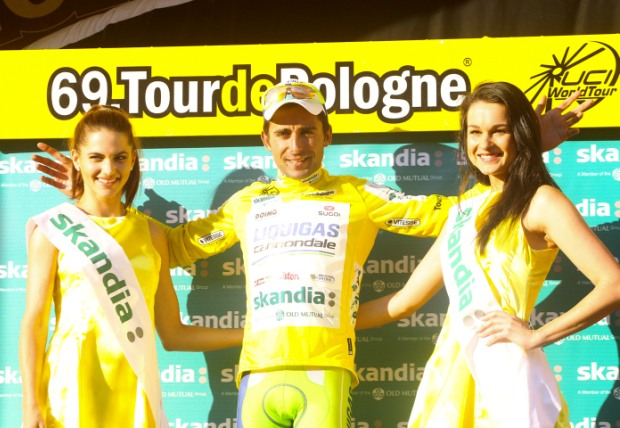 Polish rider Maciej Bodnar is on your team, are you friends? Can you tell us something about him?
“Besides being a great rider and a serious professional, he is also a very nice guy, always quick with a joke. He and I have a great relationship, plus, he speaks a little bit of Italian as well so it’s easier to communicate. In the past there were another two Polish guys on the team; Sylvester Szmyd, an expert rider from whom I learned a lot, and Maciej Paterski; I got along well with them, too, and we still remain good friends.”

Last year the Tour de Pologne kicked off from your Trentino. Alas you weren’t there, but what was your impression of those two Dolomite stages in the TdP?
“In 2013 scheduling led me to take part for the first time in the Tour de France, which was a fantastic, important experience, but it meant that I couldn’t participate in the Tour de Pologne. I regretted not being there because it took off right from my Trentino. The second stage passed through my hometown of Palù di Giovo. Among other things my uncle, Francesco Moser and the director of the Tour de Pologne, Czeslaw Lang are good friends; they have lots of fond memories together linked to cycling. I think it was a wonderful initiative to set off from Trentino, on the Dolomites. Nowadays all the major races start off from abroad; just look at the Giro or the Tour de France. I know that there is also a strong business-promotional partnership between Trentino and Poland when it comes to tourism; in fact, more and more Polish skiers come here to the valleys of Trentino to ski in winter. And right now cycling needs new sponsors and for the sponsors to believe in this sport.” 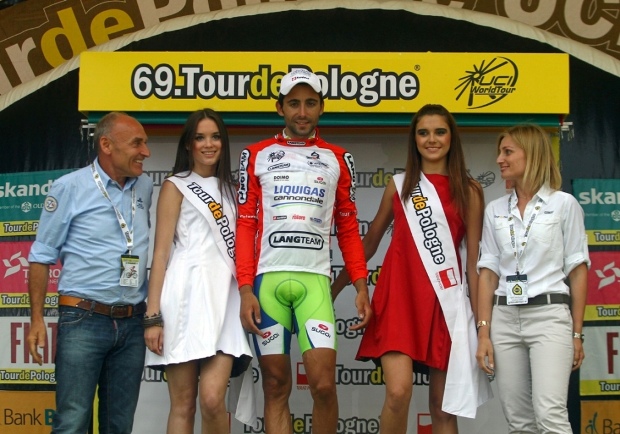