Selle San Marco is getting ready for another exciting season. Here are the teams that have opted again this year to rely on the quality of Selle San Marco products for their bikes. From road riding to MTB, Selle San Marco will be a full-blown presence on the international cycling scene.

For one of the most prestigious confirmations from the “road” sector, Selle San Marco will once again be supporting Team Androni Giocattoli Sidermec, the professional squad that also won the 2018 Italian Championship, earning the right to participate in the next Giro d’Italia. On a European level, we have renewed our partnership with the professional Belgian Team Wanty-Groupe Gobert, which features the sprinter from Vicenza Andrea Pasqualon. And as for new entries, Selle San Marco will supply our products to the professional French team Delko Marseille Provence and the continental team Beat Cycling Club. 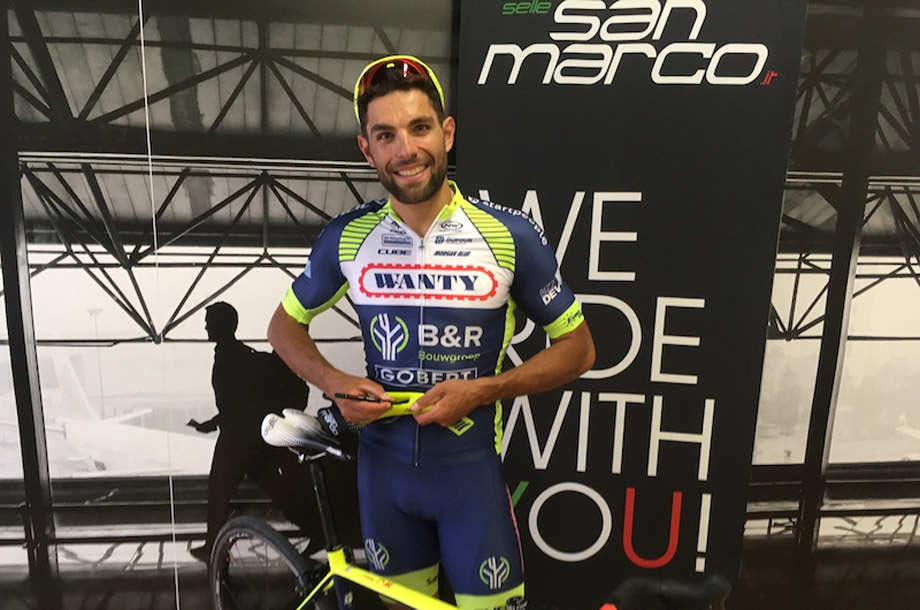 Keeping an eye on young talent in the road sector, Selle San Marco is a partner for the English youth squad called Zappi Team, the American Zerouno Factory Racing, the under 23/Elite Team Cinelli, the Japanese Team Tokyo Ventos and the German group RAD Pack. Selle San Marco is also attentive to “pink” cycling; this is why we have decided to ride with the ladies on the Italian team Aromitalia Basso Bikes and the Russian squad Cogeas Mettler Pro Cycling Team.

All these formations will guarantee Selle San Marco a pervasive presence in the pack on roads all over the world. Selle San Marco will be supplying all of these line-ups with the 3 top-models from our collection: Aspide, Shortfit and Mantra.

And in the world of off-road, Selle San Marco is the Title Sponsor for Team Trek-Selle San Marco, one of the most important and competitive formations in Italy, featuring the Italian Marathon Champion Samuele Porro. Staying in Italy, Selle San Marco is partners with Team Elios Code, RDR Factory Team and Team CMC, the latter squad specializing in the new MTB category called enduro. While beyond borders, when it comes to fat tyres the company from Rossano Veneto sponsors the French team Intense Mavic Collective and the Spanish MMR Factory Team.

For the off-road world, the product of choice for all the teams is the GND model, a saddle that was revealed to the public at the 2018 Eurobike Friedrichshafen.

Selle San Marco has also decided to customize all our saddles with personalized graphics that match the social colours of each team, whether they are on or off-road squadrons.

“As always, we have tried to divide our attention equally between road bikes and MTB,” says Marketing Manager for Selle San Marco Paolo Frison. “For us, Teams are essential for getting feedback on our products, with the aim of constantly improving and further evolving the final product that will then be put on the market. In 2019 we will once again be present on the international cycling scene, with top level teams and athletes participating in the most important events on the UCI calendar. Beyond Italy, we will also be expanding our presence in countries with great cycling traditions like Spain, France and the Benelux. We are happy that we can support teams of young athletes but we are also proud of our representation among women, a sector that is constantly expanding and one in which Selle San Marco strongly believes we need to continue investing resources in the future as well.” 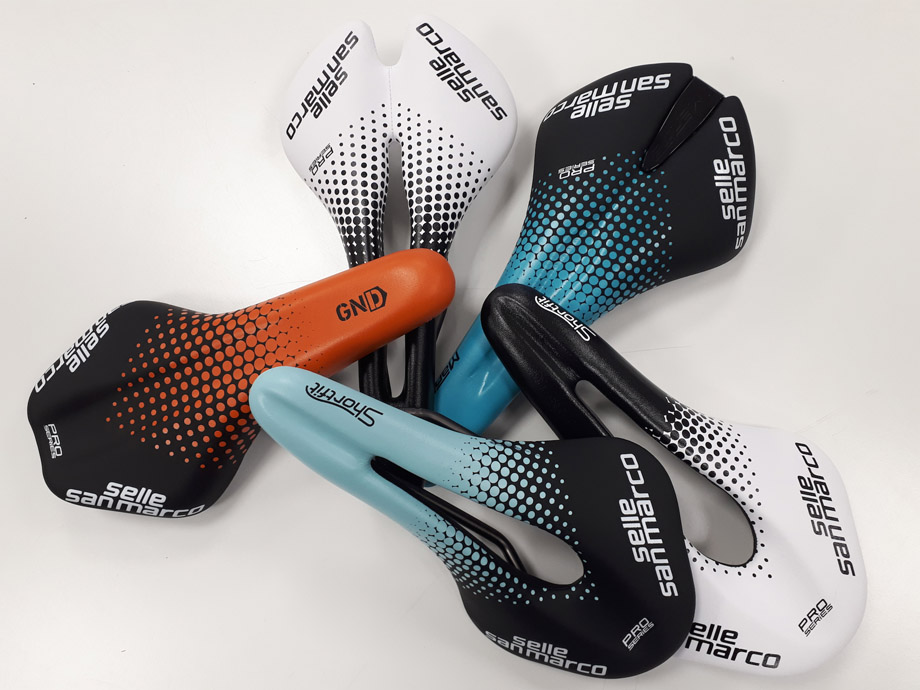 Information on all Selle San Marco products at sellesanmarco.it