Portugal’s Ivo Oliveira rode away with three of four national elite titles on the track over the weekend to score the Axeon Hagens Berman Cycling Team’s first victories of the 2017 season.

The 20-year-old won the omnium, the individual pursuit and the points race at the Sangalhos National Velodrome. The only race he did not win on the 250-meter indoor, laminated wooden track was the scratch race. In that event, João Matias took the victory while Ivo’s twin brother, Rui, earned the silver medal to go along with a bronze he earned in the omnium.

Ivo said the team’s training camp in mid-January in Southern California provided a solid springboard for his performances.

“It was a great weekend of racing on a nice level with strong riders,” he said. “I was so happy and proud to win my first races of the season with my new jersey. The team camp was a great motivation for nationals and for the next races that are coming.” 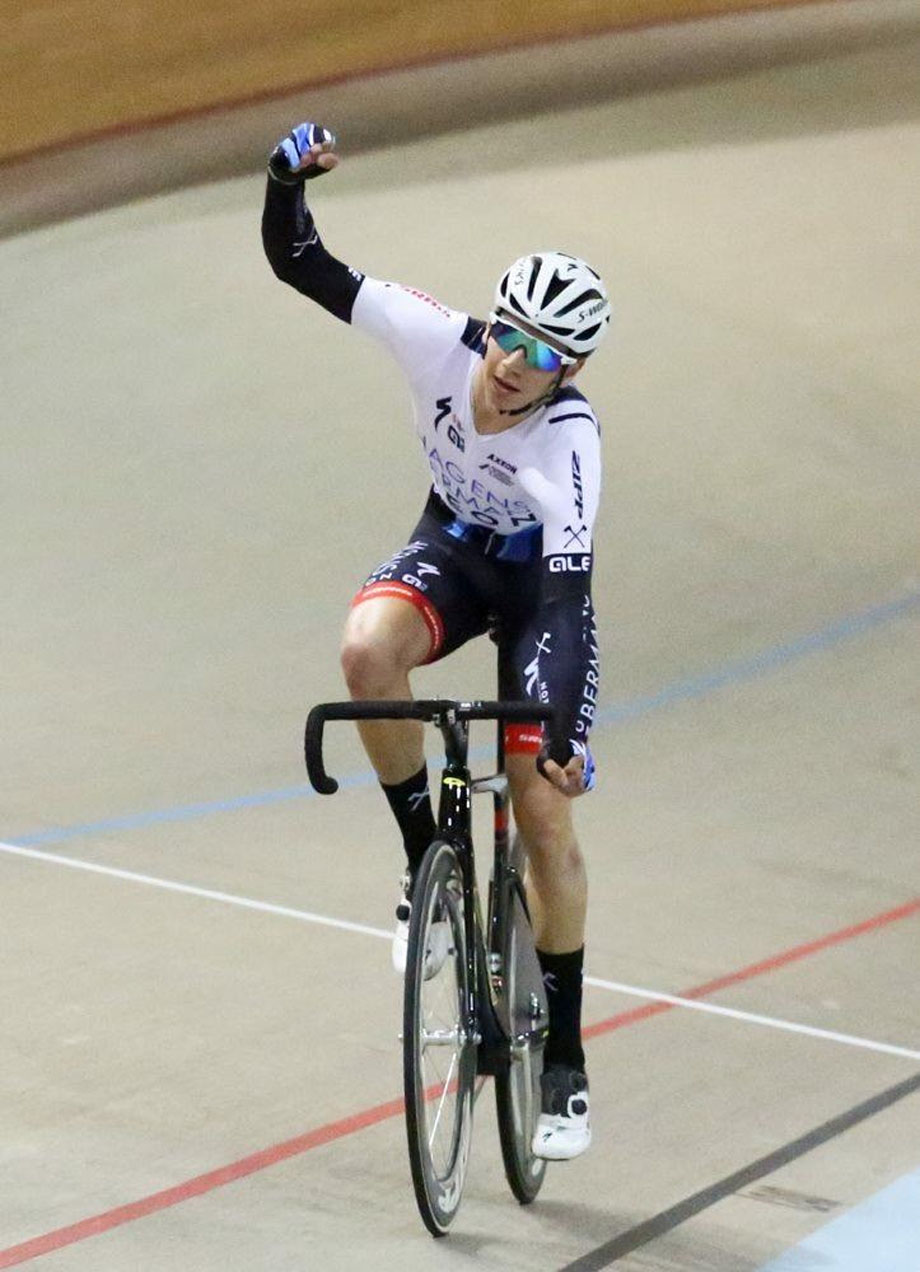 Narvaez Scores First Road Win Of 2017
Jhonatan Narvaez scored the Axeon Hagens Berman Cycling Team’s first road race victory of the season Saturday when he soloed to win the second stage of the Clásica Huaca in his home country of Ecuador.

Narvaez won the 123 km race with an unusual tactic.

“It was nice to win because I made many attacks in the mountains,” the 19-year-old said. “But my winning attack was actually made on the downhill.”

Narvaez is the reigning Under 23 national time trial champion and is in his first season with the team.

First Team Race in February
Axeon Hagens Berman will formally open its season of team racing with the 34th edition of Volta ao Alentejo in Portugal. The five-day race is part of the UCI Europe Tour and begins Feb. 22. Last year, Axeon Hagens Berman placed three riders in the top 12 of the overall standings to win the team classification. 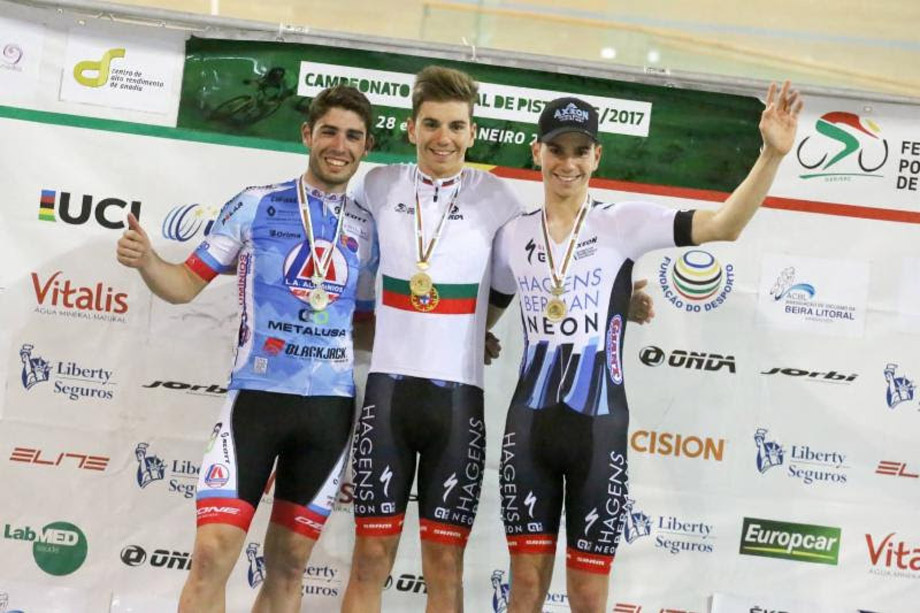