Two of the most promising youngsters in the world will race in 2014 for the telephone squad, looking to take another leap in their progression.

Basque Gorka Izagirre (Euskaltel-Euskadi) and Italian Adriano Malori (Lampre-Merida), both 25, will race for the next two years with the Movistar Team. The telephone squad is adding two of the most promising values in the international field to their new project for 2014 – despite their age, both have broad experience in the pro ranks, having raced the Tour de France three times since they entered the WorldTour in 2009.

Izagirre (Ormaiztegi, 07.10.1987) shone in last year’s Tour, where he came close to a stage victory several times. The Basque allrounder did profit from his strategy nose to take the victory in the Clásica de Ordizia twice (2010, 2012) and claim a stage of the Tour of Luxembourg in his debut season. In turn, Malori (Parma, 28.01.1988) is one of the best specialists against the clock in the international scene, having won the TT’s of the Bayern-Rundfahrt (where he also claimed overall honours) and the Settimana Coppi e Bartali this season, confirming the abilities that took him to victory in the 2011 Italian TT champs and the 2008 World and European Championships within the under-23. 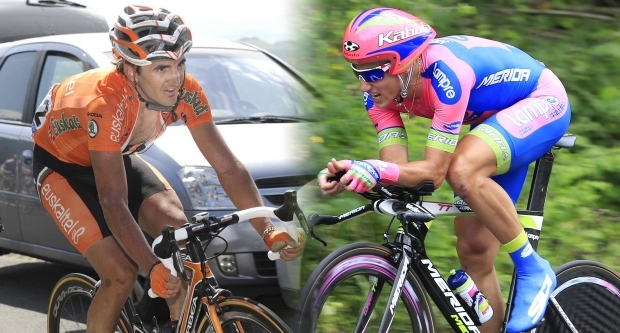 On Tuscany roads, Atapuma warms up for the Worlds