Jan Barta from Team NetApp-Endura masterfully defended his national champion title in individual time trials. The 28-year-old Czech proved to be the fastest on the flat route over 41 km in Dubnica. As the defending champion and favorite, Barta managed to leave all competitors far behind him with his time of 50:26. At the finish, he had an almost two-minute lead over the second-placed rider.

“It was a perfect race for me. As defending champion there was a lot of pressure, but I’ve already put in a lot of good time trials this year. I was able to tackle the race very fast with this self-confidence and my good form. I’m overjoyed and proud to continue to wear the national champion’ jersey,” Jan Barta commented after his title win. 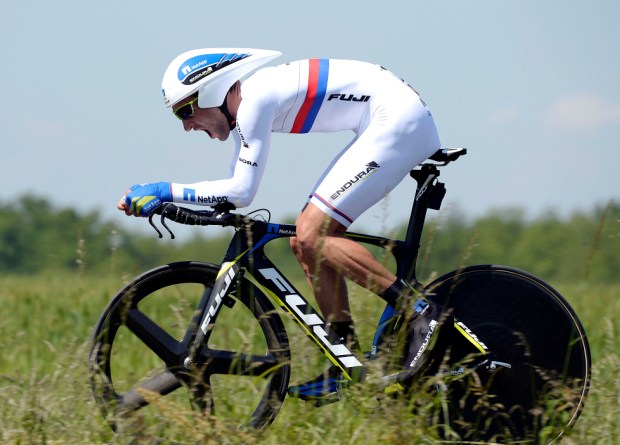