Jesper Hansen moves into 7th place overall after finishing with the front group of ten riders on top of Fraser’s Hill in Tour de Langkawi. The last climb to Fraser’s Hill acted as a stand in for Genting Highlands and featured a shorter and more gradual climb. But it was enough to create a selection, which settled the general classification before tomorrow’s final, flat stage.

“After catching the breakaway that consisted of four riders, we went into this fall’s flat section with around 25km to go, where many riders were dropped from the front group. On the last climb especially within the 5km marker, the real GC battle between the favorites started and Jesper Hansen finished together with the front group”.

“The group went full gas but the final climb wasn’t steep or long enough to create differences between the best climbers. Edward Beltran was also up there but couldn’t quite hang on in the last part and he finished 44 seconds behind”, says Tristan Hoffman. 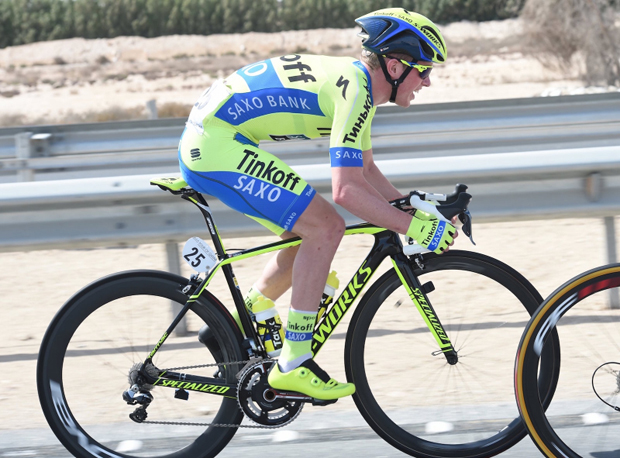 Stage 7 ran 181km from Shal Alam to Fraser’s Hill and presented the riders with the final chance to settle the general classification. On top of the final climb it was MTN-Qhubeka’s Youcef Reguigui who won the sprint in the decimated group of favorites, while Tinkoff-Saxo’s Jesper Hansen finished 9th.

The result effectively closes the general classification, as tomorrow’s final 96km stage to Kuala Lumpur will be another chance for the sprinters to fight for the stage win.

“The GC is highly unlikely to change tomorrow. Hansen followed the group today and made a good performance. We are in the top-ten now with 6 seconds up to second place, but it’s unlikely that there’ll be any time gaps tomorrow”, concludes Tristan Hoffman. 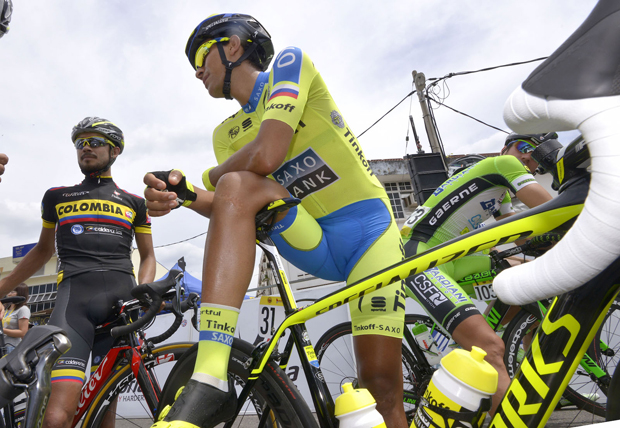 Tinkoff Bank is the team’s main sponsor and innovative provider of online retail financial services operating in Russia through a high-tech branchless platform. The bank was founded in 2006 by a Russian entrepreneur Oleg Tinkov to service clients in the Russian financial services market. In 2009, the bank started to attract retail deposits, and is a member of the national deposit insurance system.
As of 1 November 2014, the bank issued 4.8 m credit cards