Joel Stransky most notably known for scoring all the the points for the Springboks in the 1995 World Cup final against New Zealand, is riding his 4th consecutive Cape Rouleur. Stransky rides in his capacity as the founder of Lumohawk.

Stransky said: “Lumohawk is a non-profit organization that supports the educational needs of disadvantaged children and their communities in South Africa, at times using sport in particular cycling, as a conduit. In doing so, the Foundation aspires to give opportunity and hope to the leaders of tomorrow. The Cape Rouleur has been a great fundraising platform as well as an opportunity to raise awareness to a vast global audience.

Talking about the Cape Rouleur, Stransky said: “This is a tough multi stage road event. The pro racing experience on the roads is privileged and unbelievable, and afterwards its quite hard to go back to being a normal road rider. This year the event looks tougher with the 208km stage before Stage 3, which has the killer climbs and extremely challenging GC section. The final winners will only be known by the time we return to the top of Franschhoek Pass on the final day.”

Jan Braai rode last year, filming for his hit Afrikaans TV program “Jan Braai vir Erfenis” and was struck down by a bug making for a very dramatic withdrawal on the event whilst being filmed for his program. This year Braai will be focusing on finishing the event in the top placings. It’s a little known fact that Jan Braai was a very talented cyclist in his youth and will this year have completed 24 consecutive CT Cycle Tours and one of the youngest riders ever to complete 21 CT Cycle Tours.

Jan Braai said: “I’m very excited to return to the Cape Rouleur as I have some unfinished business to attend to! This is a unique full pro style event and the stages themselves are challenging, never mind the racing bit! I do like the fact there are big bunches and the opportunity to meet somany international riders on a bike in what is the most dramatically spectacular scenery in the greatest country in the world. I will once again this year be hosting the post event Braai / BBQ at the race village and hope to expose many of the visiting internationals to this unique culture of gathering around fires and to enjoy our local food and hospitality.”

The Cape Rouleur is a multi stage endurance road cycling event and takes place from 1-5 March, starting with the Prologue in Franschhoek and finishing 600km later in Cape Town with the Festival Ride on the 5 March, in the week running up to the Cape Town Cycle Tour. The event is televised on Supersport and Eurosport. 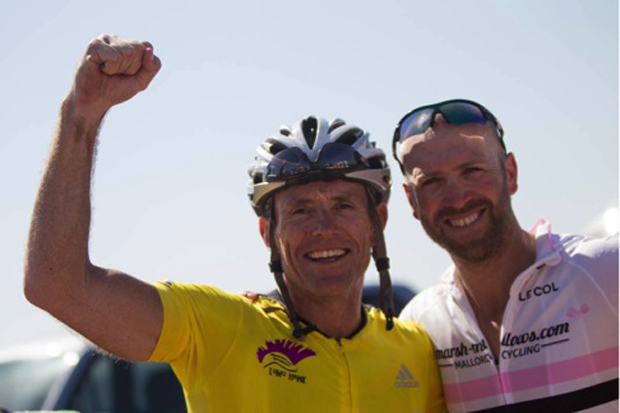 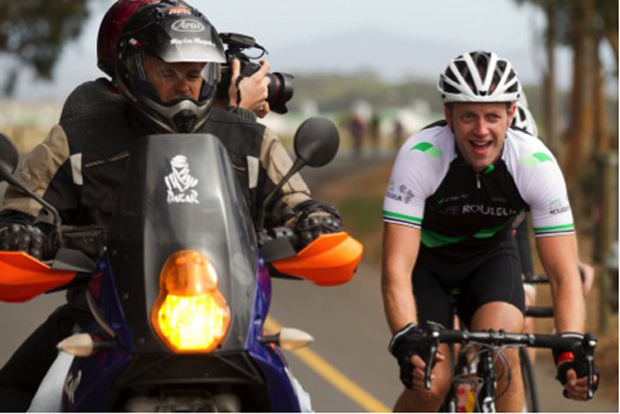 The Belgian champion wants to show his national jersey