Bigla Pro Cycling Team is delighted to announce the contract extension of Joëlle Numainville. The Canadian national champion who finished eleventh in the World Championships road race this past weekend has committed to staying with the team through 2016.

Asked about her decision to continue Numainville said, “I saw improvement in my performance through the year. The equipment is world class and the team has a great race schedule. It’s a good set up and the support the team offers for major events like the Olympics is great. The Olympic games is for sure a big focus and it’s great to have stability going into it.”

“We wanted to continue to work with Joëlle. She has a lot of talent and now is the time for her to step up to the next level. It will be hard work and we have the feeling that she is sharing the same vision and is ready for it so we’re very happy with her decision,” Team Manager, Thomas Campana said.

On Saturday team announced technical partner Cervélo Cycles as a title sponsor. The team will be known as Cervélo-Bigla Pro Cycling from next season. More exciting announcements will be made shortly. 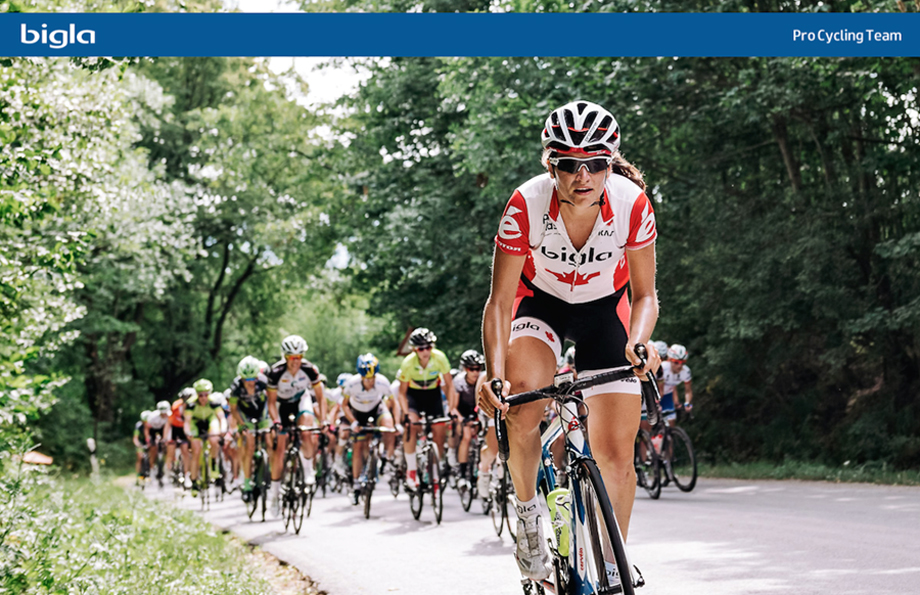 WORLDS’15: Photog’s View From Behind The Barriers!