Right To Play, the international sport for development and peace charity, is offering the chance to ride with ambassador Mark Cavendish near his home in the Tuscan mountains of Quarrata.

Cavendish, winner of 25 Tour de France stages and Road World Champion in 2011, is a long-time supporter of Right To Play and became an ambassador in 2009. His work for the charity has seen him travel to Tanzania to give first-hand support to ongoing projects, while at his wedding last year to fellow supporter Peta Todd, the couple chose Right To Play as one of two causes for guests to make donations to in place of gifts.

Now, Mark is offering fans and Right To Play supporters the chance to join him for a cycling break around his favourite Tuscan training route next year; the highest bidder in an online auction will win a two night break in Quarrata for two people (just outside Florence), at a mutually convenient time. 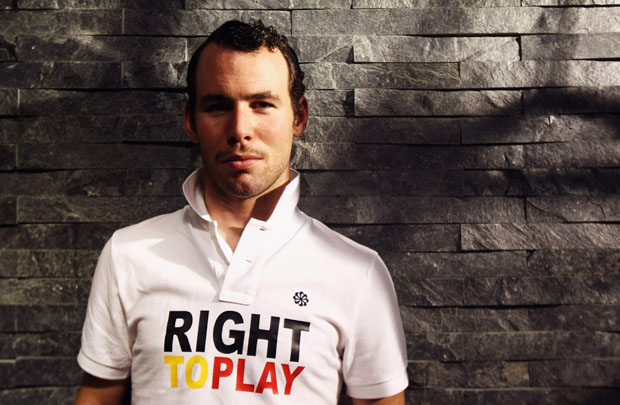 The winner and their guest will join Mark on a sweeping scenic ride through a range of medium mountains studded with olive groves, vineyards and honey-coloured stone villages. They will have a private lunch or dinner with Mark at his favourite local restaurant and a post-ride massage.

“I’m excited to be welcoming two cyclists to ride my favourite local roads in support of Right To Play,” said Mark Cavendish. “It’s a cause close to my heart, especially since my trip to Tanzania to see Right To Play’s work firsthand. It’ll be a fun few days but most importantly, it’ll raise funds that make a direct difference to empower children to overcome poverty, conflict and disease.”

All proceeds from the winning bids will go towards Right To Play projects. Every week the charity helps to educate and empower one million children across Africa, Asia and the Middle East to overcome poverty, conflict and disease.

For more information on Right To Play, please visit https://www.righttoplay.org.uk. 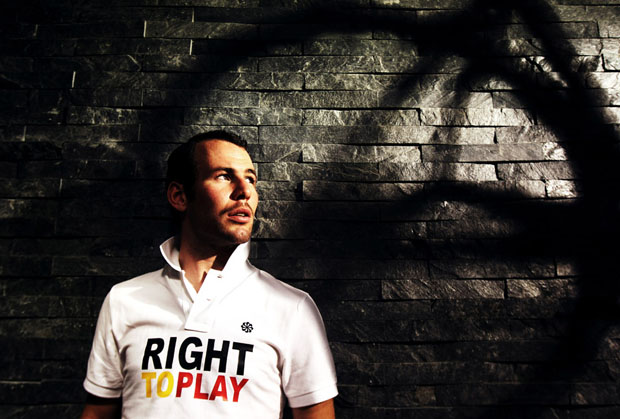