Italian helmet brand KASK together with KOO Eyewear today announce their respective continued partnerships as Official Suppliers of the iconic Giro d’Italia and accompanying multi-stage amateur e-biking event – the Giro-E – set to take place from 8-30 May. 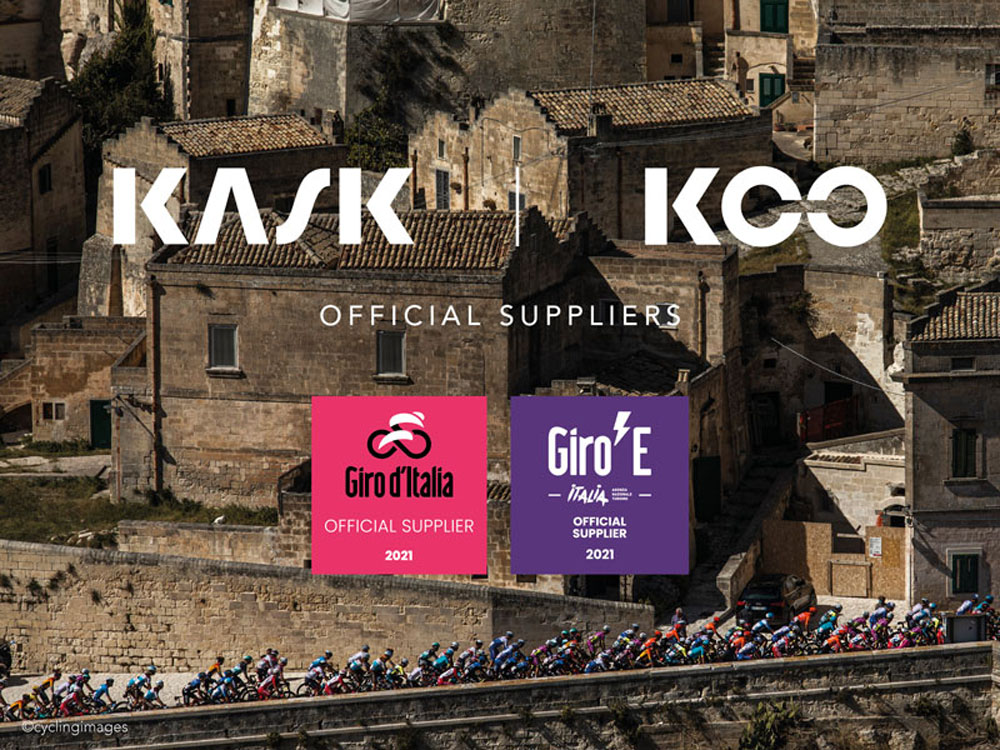 As official helmet supplier, KASK will present each stage winner of the Corsa Rosa with a custom UTOPIA helmet designed in partnership with renowned artist Aldo Drudi. Having worked with legends across sports, Drudi is known for his distinctive designs that have decorated the helmets of America’s Cup sailing teams Luna Rossa Prada Pirelli and Emirates Team New Zealand, as well as world-class MotoGP motorcyclists Valentino Rossi, Maverick Viñales, Franco Morbidelli, Fabio Quartararo and Enea Bastianini. Drudi will turn to the world of cycling to deliver a series of truly special ‘trophies’ for this year’s Giro victors. 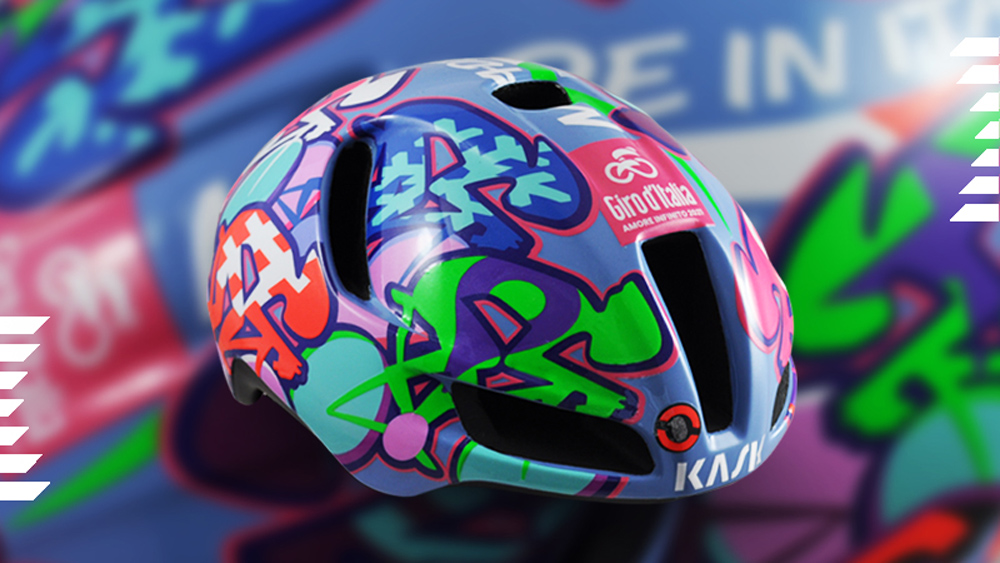 In addition to its official sponsorship of the race, KASK will have a strong presence at the 104th Giro d’Italia thanks to its partnership with INEOS Grenadiers and EOLO-Kometa. The latter, a team founded by KASK ambassadors Alberto Contador and Ivan Basso, will compete at the Giro d’Italia for the first time this year. INEOS Grenadiers, meanwhile, will look to repeat the success of last year’s 103rd edition in which Tao Geoghegan Hart lifted the Trofeo Senza Fine at the end of a race that highlighted the very best of the sport’s young talent. This year Egan Bernal will vye for overall victory, wearing KASK’s range of race-winning helmets, including the recently launched WASABI.

While KASK will be worn by both the INEOS Grenadiers and EOLO-Kometa, KOO Eyewear’s sponsorship of the latter in addition to Trek-Segafredo will see their sunglasses – including the most recently launched SPECTRO and DEMOS models – being worn by the likes of Italian Vincenzo Nibali and Dutch Bauke Mollema. Now, a special edition Giro d’Italia SPECTRO model will be released in honor of this year’s event. 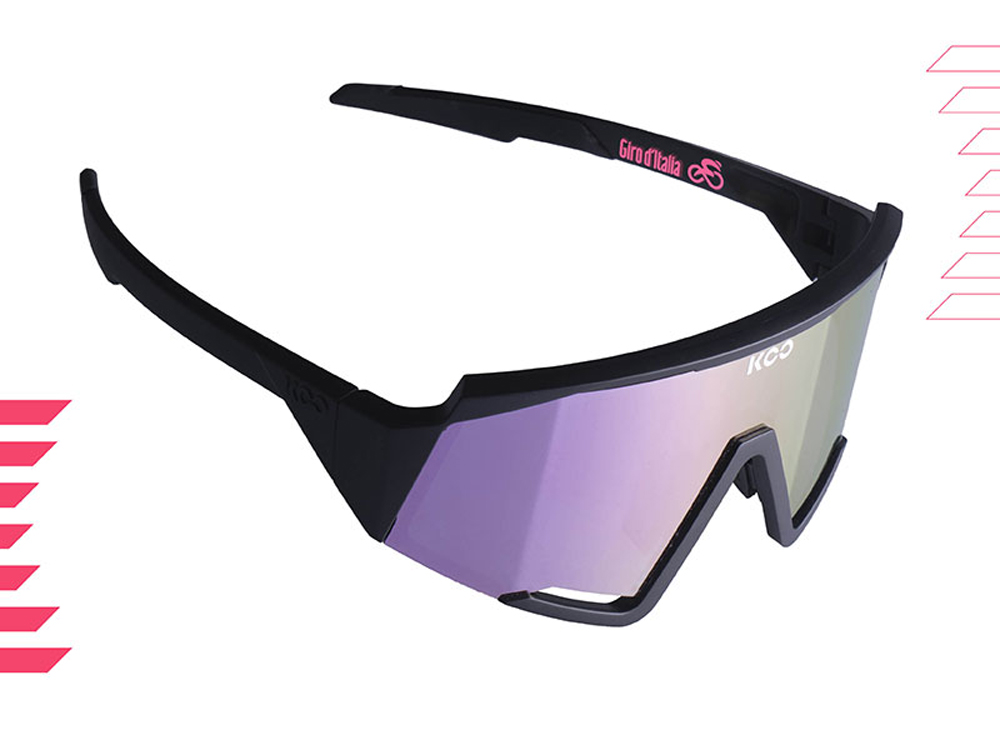 Italian Life: Starting Your Day with the Giro