Warsaw, 29 May, 2013 – Team Astana has officially announced that the winner of the 2013 Giro d’Italia Vincenzo Nibali will be part of the peloton in the Tour de Pologne scheduled from July 27 to August 3.

“We were very happy to learn that pink jersey Vincenzo Nibali will be participating in the Tour de Pologne,” explains the Director for the Tour de Pologne Czeslaw Lang. “For us it’s a matter of great pride to know that the king of the Giro will be at the start of our race, all the more so because this year we’re starting off from Italy with two beautiful stages in Trentino near those same mountains where Nibali carved out his pink success. The Dolomites have written memorable pages in the history of the Giro and we’re sure they’ll leave their mark on the Tour de Pologne as well. We’re hoping that at the end of July the snow and cold weather that influenced the passage of the Giro on the Dolomites will finally give way to nicer weather and allow us to experience a fantastic edition of the Tour de Pologne.”

For the first time in its history, in 2013, the 70th edition of the Tour de Pologne will set off from beyond its borders, from Trentino, in Italy, with two stages. On Saturday the 27th there will be a 183.5 km stage from Rovereto to Madonna di Campiglio and on Sunday the 28th stage will cover 195.5 km from Marilleva/Val Di Sole to Passo Pordoi. 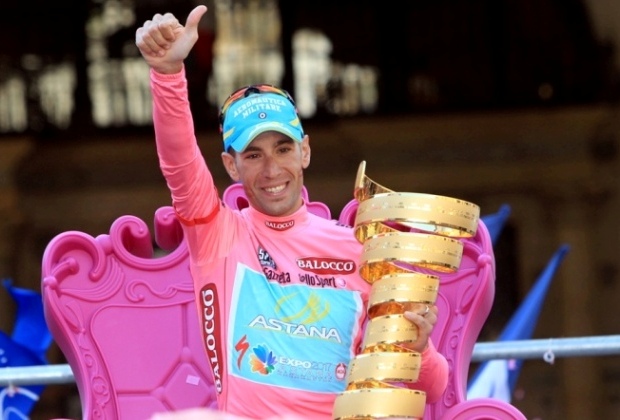 Quest for glory in the Critérium du Dauphiné