At the Sidi Sport headquarters in Maser (Treviso) Dino Signori and the entire Sidi staff embraced the number one rider in the 2013 World Tour classification, Joaquim Rodriguez. To celebrate our champion Sidi had a cake mage with a decoration worthy of the world’s top rider…in fact, the cake was embossed with the image of the Spanish ace’s remarkable victory at the Giro di Lombardia, the last in a long line of achievements for Purito Rodriguez, who bounced back from second place at the World Championships in Florence with this fantastic success. 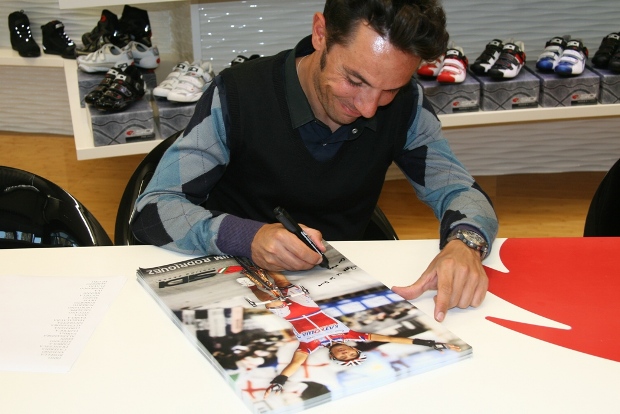 “I’d like to thank Dino Signori and all my friends here at Sidi who always give me such a warm welcome. Fortunately the season is over and so we can go ahead and have that extra piece of cake,” joked Joaquim Rodriguez, who was accompanied on this visit by his team mates from Team Katusha Angel Vicioso, Alberto Losada, Maxim Belkov and Xavier Florencio, who have been on a retreat on Lake Garda. “It was a long, hard season; of course, it’s too bad about the World Championships, where I came so close to realizing my dream of a rainbow jersey. However 2013 also brought me some fantastic achievements, both in the one-day races as well as the major tours, in which I always tried to do my best and figure as a major player. It was great to repeat last year’s success at the Lombardia, even because this victory played a key role in me winning the final classification of the World Tour for the third time after 2010 and 2012.” 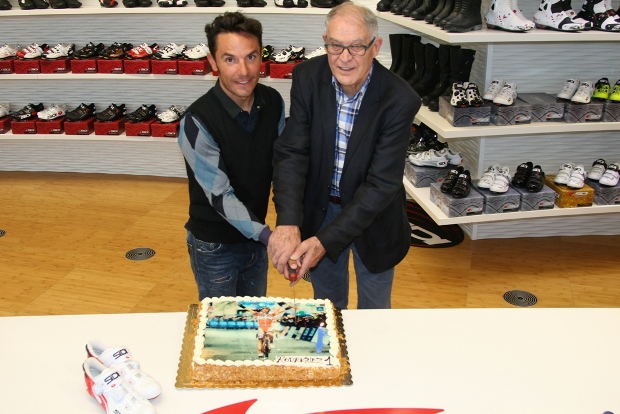 “It’s too bad we couldn’t celebrate a rainbow jersey for Rodriguez, but he is still one of our best athletes and one of the strongest riders in the group. I like him because he has always behaved like a serious professional and he is also a great man even when he’s not on his bike,” says Dino Signori, founder and owner of Sidi Sport. “Purito has been using Sidi shoes ever since he rode among the under23 and Sidi has been with him for all his most amazing victories as a professional. I’m sure he will still be able to deliver even more fantastic achievements.” 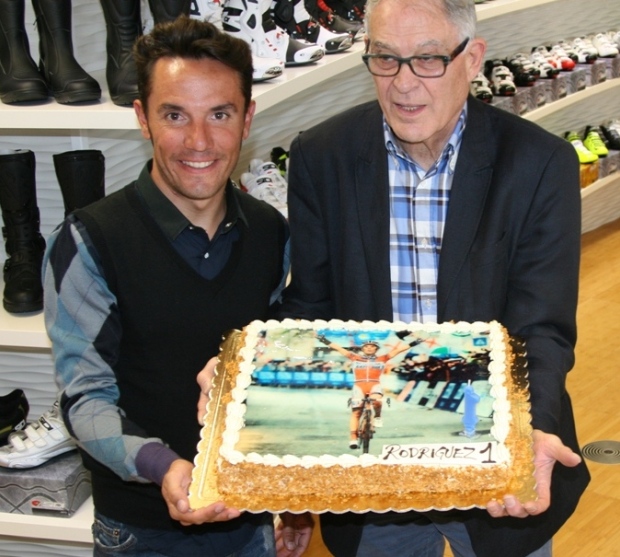