Knobbe Martens, one of the leading intellectual property law firms in the United States, is announcing its partnership with Aspire Racing, a cyclocross team comprised of national champions Jeremy Powers and Ellen Noble. The firm joins a group of sponsors for the 2016/2017 season as Aspire Racing competes at the highest level of the sport, racing both in the U.S. and internationally. 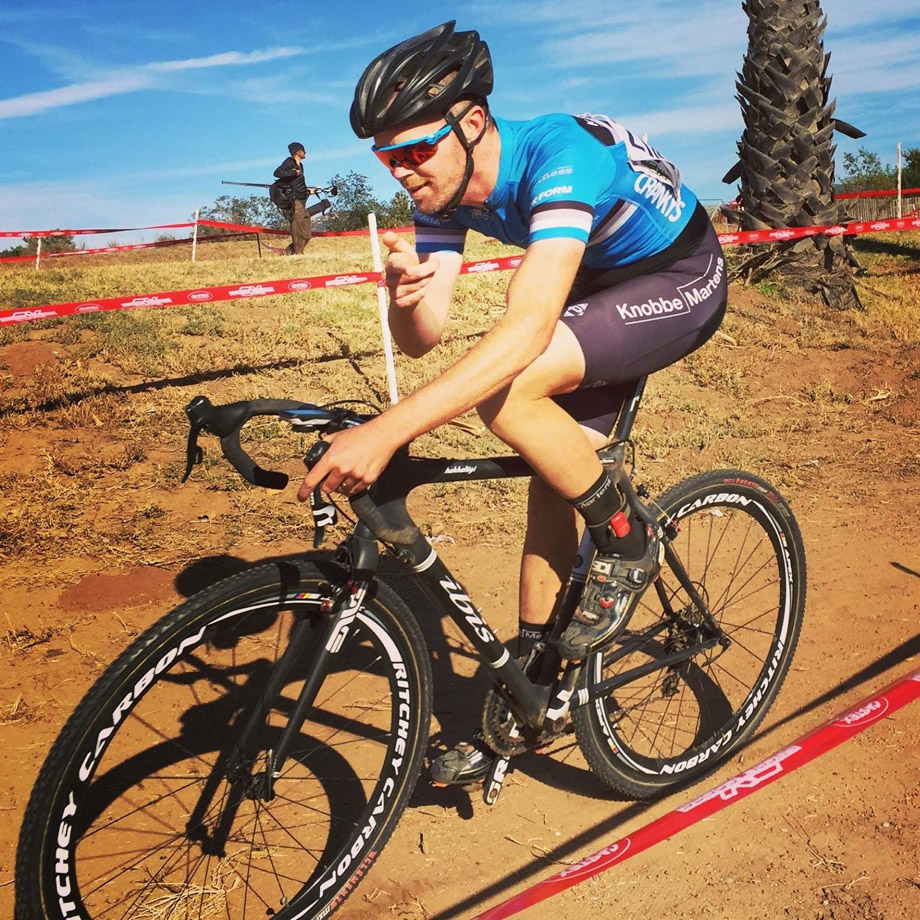 Knobbe Martens boasts a long-standing cycling culture that began with founding partner Jim Bear, an avid recreational cyclist and dedicated bicycle commuter, and continues with the current group of attorneys and staff who, collectively, participate in nearly every cycling discipline. Cyclocross, the discipline in which cyclists tackle a course riddled with stairs, mud, hills and other obstacles, represents the fastest-growing sector of cycling in America. Since 2009, Knobbe Martens has had its own cyclocross team which includes 25 attorneys, staff, clients, and friends, and the firm has been a significant sponsor of the SoCal Cross cyclocross series for the past three seasons.

Consistent with a culture that has led to Knobbe Martens recognition as one of the top ten most diverse law firms in the United States as reported by The American Lawyer’s “Diversity Scorecard 2016,” the firm has also supported women’s bicycle racing by providing for equal prize money for the Elite women at the CXLA UCI race since 2013.

The Aspire Racing sponsorship marks the firm’s first foray into a year-long sports partnership, part of an innovative new affinity marketing initiative designed to meet clients and prospects not only where they work but where they play.

“This partnership is a great fit for Knobbe Martens on a number of levels, including the fact that there is a significant overlap between cycling enthusiasts and decision-makers in a variety of industries,” said Mauricio Uribe, chair of Knobbe Martens’ Business Development committee. “Jeremy Powers is a national champion cyclocross racer and a highly respected ambassador for the sport, and Ellen Noble is a young up-and-comer who has already nabbed multiple championships. Supporting them and the sport of cyclocross more broadly will enable meaningful interactions with potential clients through our shared passion for cycling.”

Knobbe Martens handles trademark, copyright, patent, and other IP matters across a wide range of industries. Its clients include upstart and established companies in the cycling, skiing and snowboarding, skateboarding, surfing, power sports, and other sports-related industries, as well as those in the biotechnology, medical device, litigation, computer science, electrical engineering, mechanical engineering, and other industries. 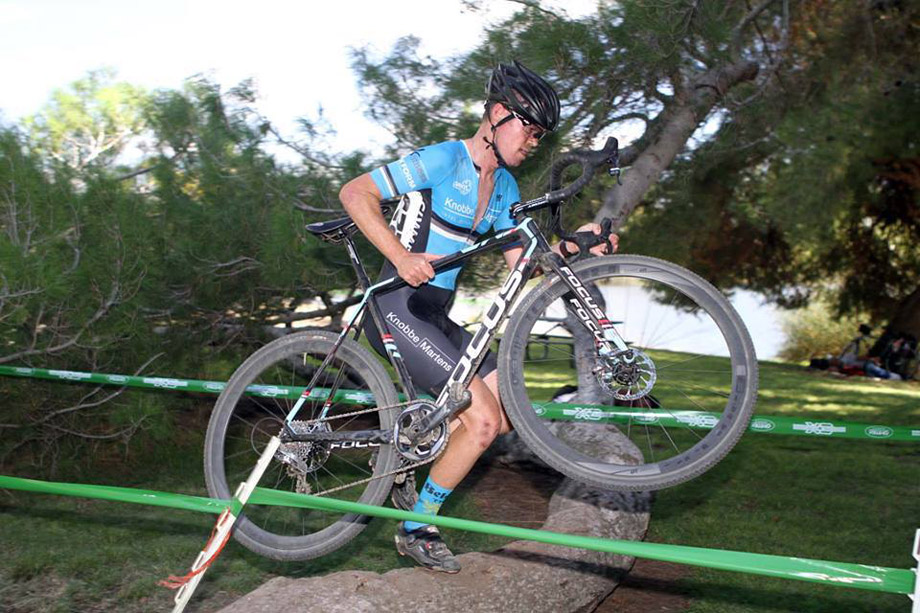 About Knobbe Martens
With over 300 lawyers and scientists nationwide, Knobbe Martens Olson & Bear LLP dedicates its practice to all aspects of intellectual property law including litigation. Consistently ranked among the top intellectual property firms worldwide, Knobbe Martens serves a diverse group of clients from multinational corporations to emerging businesses of all stages. Headquartered in Orange County, California, Knobbe Martens also has offices in San Diego, Los Angeles, San Francisco, Silicon Valley, Seattle and Washington, D.C. More information about the firm can be found at www.knobbe.com.

About Aspire Racing
Aspire Racing was founded by Jeremy Powers, one of the top U.S. male cyclocross riders in the history of the sport and the current US National Champion. Jeremy Powers is a key trailblazer behind cycling’s fastest growing discipline. Last season, Jeremy continued to make cyclocross history, with highlights including a fourth-national championship title, the inaugural Pan-American championship, and the best finish ever by a non-European male rider at the Las Vegas World Cup in September. He spearheaded Aspire Racing’s efforts for the last two years, and this year he added Ellen Noble, a young multi-time National Champion to the roster. Her early victories as part of Powers’ developmental team, the JAM Fund, have set her up for a great season. 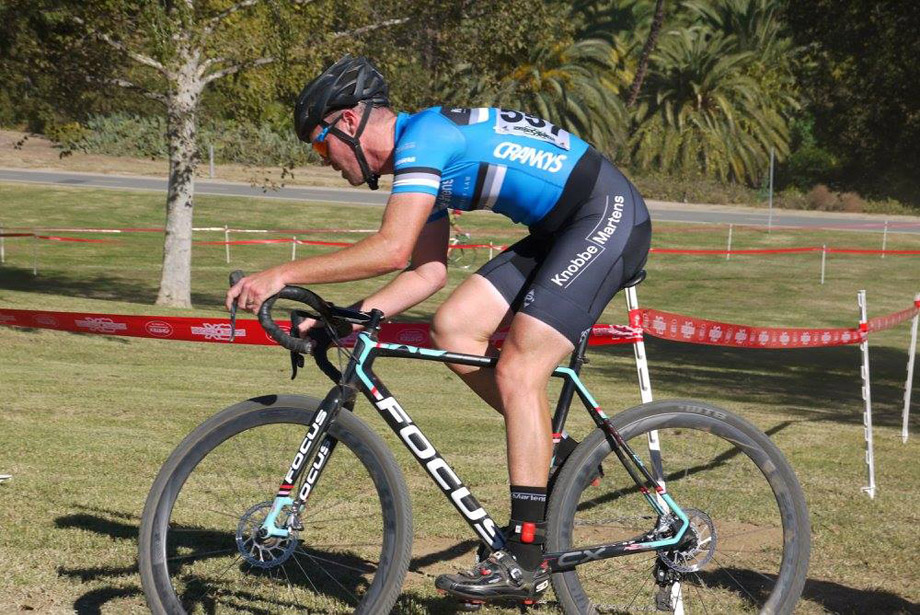