Korean Ho Sung Cho, who was in a break group along with Van Zyl and three others at the end of the stage, took the win. Second and third were Australian Eric Sheppard and Halmuratov Muradian of Uzbekistan, after 151 kilometers. Kristian Sbaragli led the chasers over the finish line in Hongcheon, finishing sixth.

The riders in the black-yellow jersey of the African team had once again determined much of the race action. After Dennis Van Niekerk and Louis Meintjes helped tumble around the GC ranking on the day before, the two MTN-Qhubeka riders were once again active in the day’s break. Only in the last kilotmers could Meintjes be caught by the peloton, as the last escapee. Johan Van Zyl and four other riders including stage winner Cho then attacked in the finale.

The Tour of Korea ends on Sunday in Hanam after eight stages and 1,077 kilometers. The last stage starts in Hongcheon and covers 90.8 kilometers. 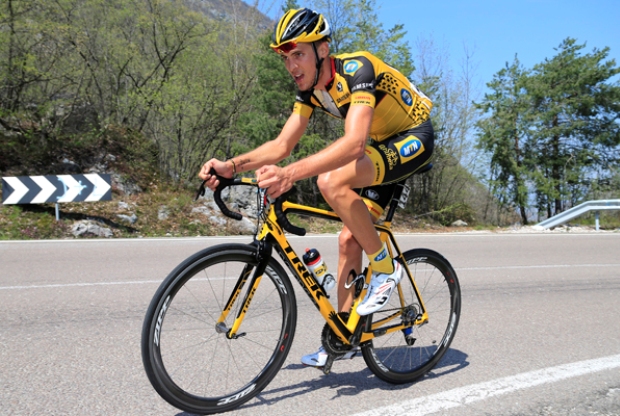