The Spaniard heads the general classification with 1” on Fabio Aru.

Purito Rodriguez (Katusha) is bringing fantastic thrills to Sidi Sport on the roads of the Vuelta Espana. With his awesome victory in the stage featuring an arrival on Alto de Sotres on Sunday, the strong Spanish rider had come within a mere second of the red jersey worn by Fabio Aru. Purito finished the job on Monday in the gruelling super-stage with arrival at Ermita de Alba, covering 185 km with no less than seven climbs and an overall drop of more than 5000 metres. Here the stage victory was decided by the day’s attackers; however the more important focus of the day was the battle among the big names to gain the lead in the classification. On the finish line for the 16th stage, Rodriguez demonstrated grit and determination and in fact managed to get his wheel out in front of Aru’s, therefore grabbing the red jersey as leader of the Vuelta. Now the tables have been turned and the new general classification shows Joaquim Rodriguez in command, with a 1 second advantage over Fabio Aru (Astana), 1’35 on Poland’s Rafal Majka (Tinkoff-Saxo) and 1’51” ahead of Dutch Tom Dumoulin (Giant-Alpecin). 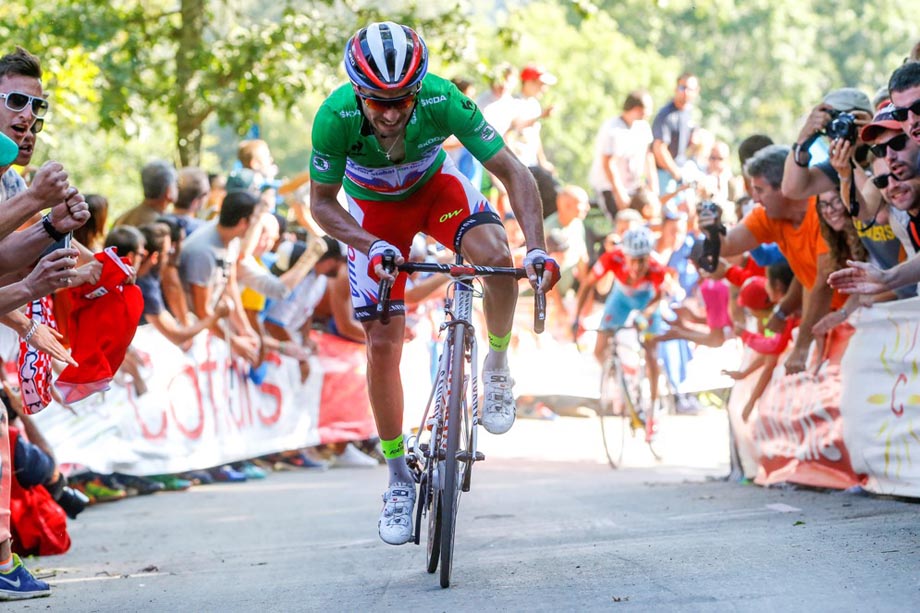 As always, Purito Rodriguez was sporting his Sidi Wire shoes, the top models in the Sidi Sport branded road racing collection. Now the final for the Vuelta promises to be exhilarating and hard-won. After Tuesday’s day of rest, the race will be back on with the 38.7 km individual time trial in Burgos. Then there will still be many pitfalls before the conclusive showcase in Madrid on Sunday, where Sidi Sport hopes to be able to celebrate the winner as he dons the red jersey. 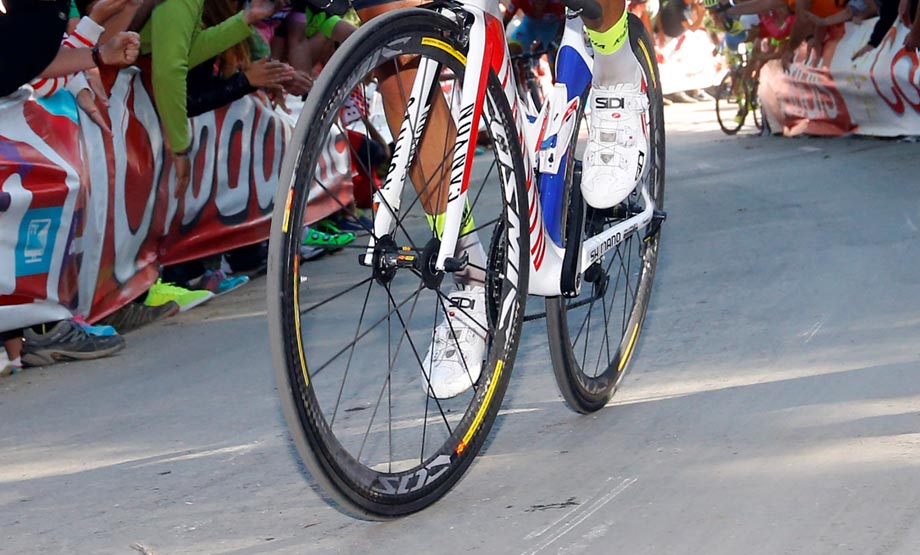 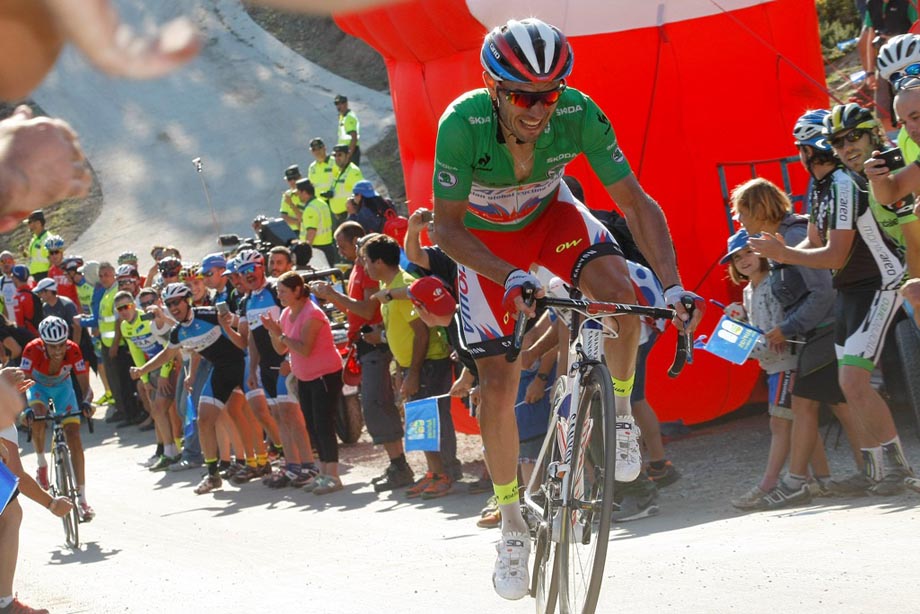 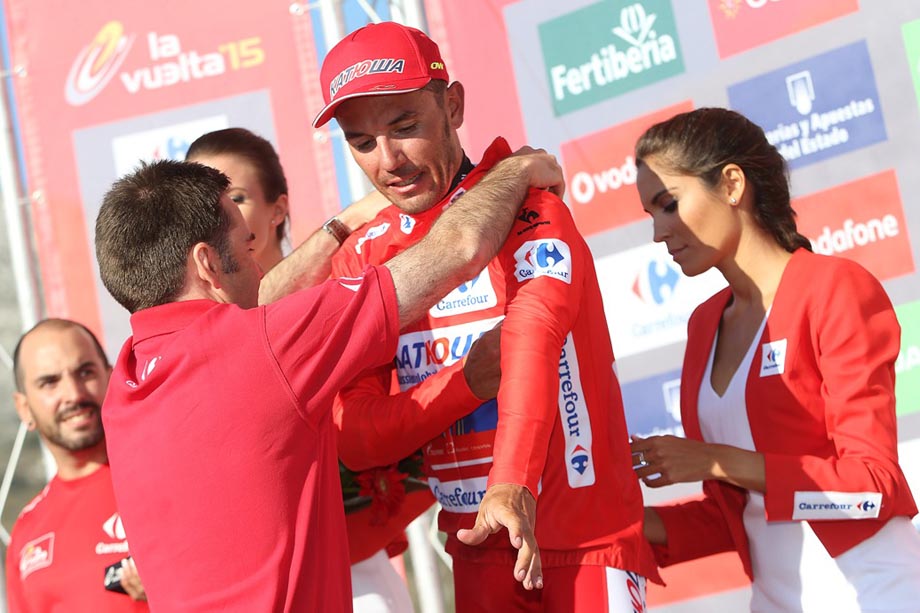