Lagutin and Pomoshnikov in top-10 at the Giro del Appennino, Firsanov KOM

It was a whole day at the front for RusVelo riders in the 75th edition of the Italian 1.1 calssic Giro del Appennino. After 191 km between Novi Ligure and Genova Sergey Lagutin crossed the line 6th while Sergey Pomoshnikov rounded off the top-10. Sonny Colbrelli, a young Italian from Bardiani-CSF, took the sprint in a bunch of 34. Ivan Balykin spent a fair part of the race in an escape, taking a KOM sprint along the way. In the hilliest part, it was Sergey Firsanov’s turn to show his climbing abilities, he collected three mountaintop finishes and made it to the podium of King of the mountains classification. 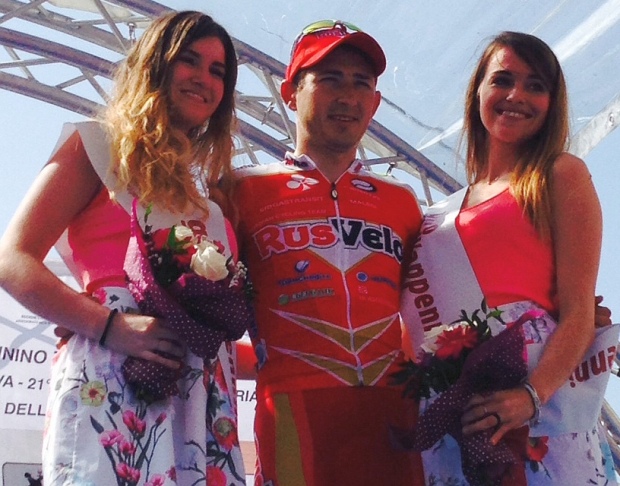 RusVelo DS Alexander Efimkin said:
“We had two protected riders here, Lagutin and Firsanov, other guys were given a certain freedom of action, and we hoped somebody would jump in an escape of the day. The escape didn’t last as long as we had expected, and yet our specialist Ivan Balykin definitely left his mark. The peloton was flying in the first 30 kilometers, at an average speed of 50 km/h, so they didn’t let Sergey Klimov go no matter how hard he tried. The famous Bocchetta climb split the peloton as usual; at first Sergey Lagutin lost contact with the main contenders, but he descended like few and came back where quite a lot of riders came down. There were more splits on the following climbs, but Sergey Firsanov was always the first to cross KOM sprint line. It was a debut for the guys in this race, so they didn’t know the specifics of the final bunch sprint; we should be happy with the way they contested it. Once more I saw the signs of good form and team morale just before the Russian pro championships”. 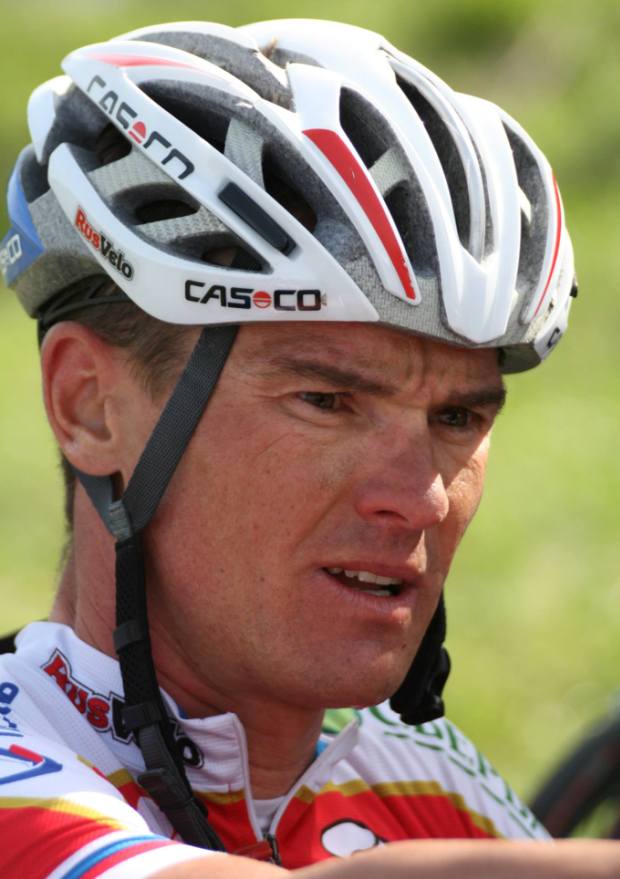