The Movistar Team rider was operated on Thursday afternoon at the Clínica Ruber in Madrid, starts calm recovery into his 18th season as pro next year.

Pablo Lastras was successfully operated on Thursday afternoon at the Clínica Ruber in Madrid from his left collarbone fracture, forcing him to abandon the Vuelta a España during stage 13. Despite such an intervention being initially ruled out, further checks advised to undergo surgery after three fragments were detected. A plate and ten screws were fixed on his left shoulder to ensure full recovery.

The intervention, directed by Dr. Baselga, was put ahead to early in the afternoon on Thursday and had no major complications, meaning that the Madrilian cyclist has been given green light to leave the medical center this morning. Despite the recovery period could be as short as two weeks, his other two injuries -fractures in his scapula and a rib- and the end of the competitive season will make Lastras take a more calm approach into his 18th season as pro rider. 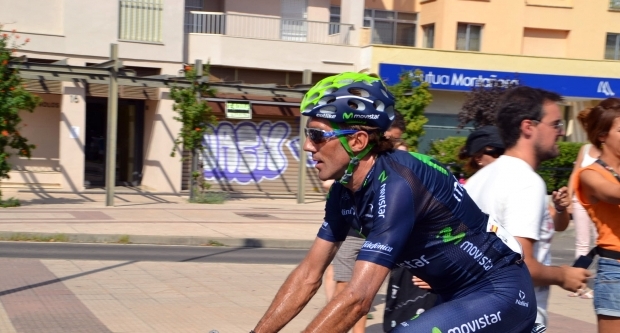 An African Bicycle Dream Is Back