Endura is thrilled to announce a new partnership with Scottish cycling legend, Graeme Obree, the inimitable, pioneering godfather of bike aerodynamics otherwise known as the “Flying Scotsman”. Obree will officially act as Brand Ambassador, but more importantly will be involved as an innovation catalyst for the Scottish cycle apparel brand, bringing an injection of disruptive flare to the product team, being the very embodiment of Endura’s mantra “Renegade Progress”.

The cyclist, writer and broadcaster from Kilmarnock, Ayrshire, set the hour record twice (1993 – 51.596KM & 1994 – 52.713KM) and is a double world 4000m pursuit champion. One of the iconic legends from cycling’s history is that of Obree and his self-made bike which the maverick Scot used to break Francesco Moser’s Hour record in 1993, using parts from an old BMX and bearings reclaimed from a washing machine. More recently in 2013 he took part in the World Human Powered Speed Challenge in Nevada, taking the record for cycling in the prone position. 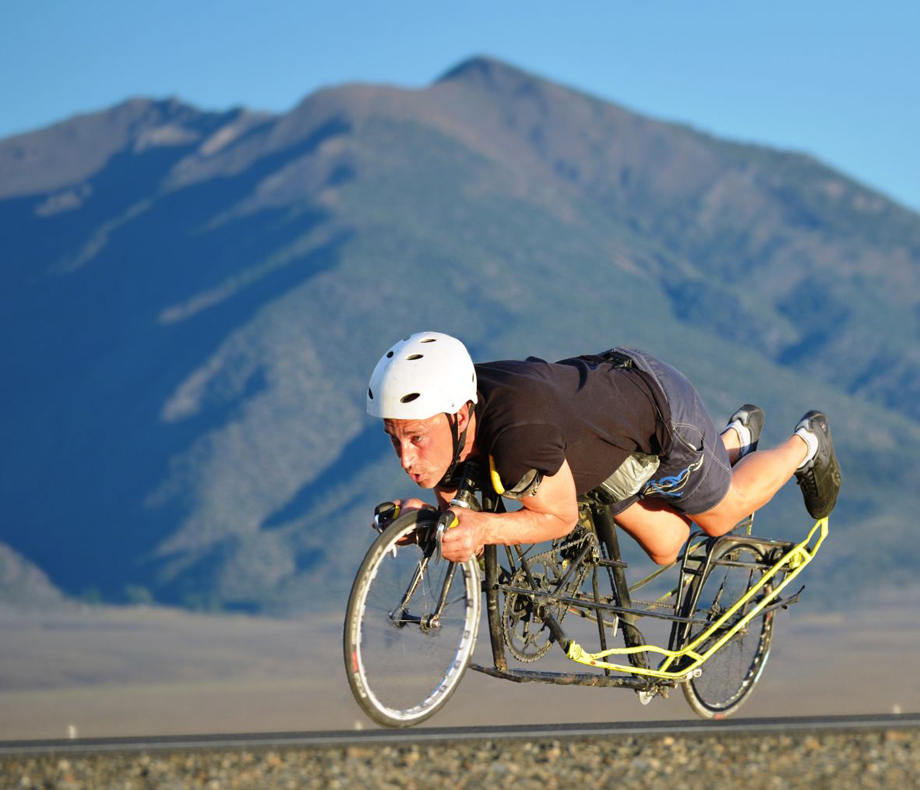 Famed for his unorthodox approach and challenging received wisdom, Obree will work with Endura on various projects, bringing a fresh, left-field influence to the already thriving internal innovation process.

Having broken records and won world championships using his own unconventional ideas and equipment, Obree’s talent for game-changing invention clearly surpasses that of most other human beings. Continuing to use bikes as his primary mode of transport and enjoying many hours in the saddle every day he is also ideally placed to understand the challenges faced by ordinary riders as well as World Champions. Indeed Obree chooses not to own a car and remains in impressive shape.

Obree commented: “Delighted to be working with an iconic Scottish brand to produce clothing that I want to wear myself and I am really looking forward to working with the team at Endura”.

Jim McFarlane, Founder and Managing Director of Endura, said: “They say you should never meet your heroes but since first discussing the possibility of a cooperation with Graeme my only regret is that we didn’t start working together sooner. He is the consummate gentleman and his track record – not only as an athlete but also as a pioneer and innovator – makes him perfectly well matched to working with our team here at Endura. I am genuinely excited to see where this partnership leads”. 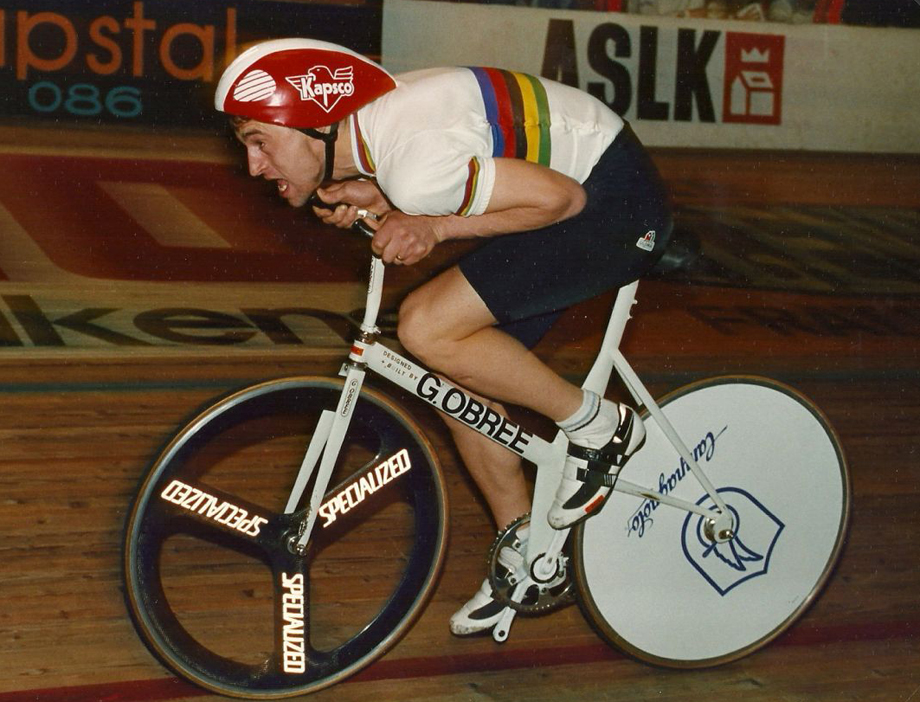