Everything is possible at GF Gimondi-Bianchi!

Sunday, May 4th, at the 18th Granfondo Gimondi – Bianchi, leisure riders will have the opportunity to ride abreast cycling legends on Bergamo roads, sharing a special experience under the sign of sport passion and respect of environment: it doesn’t happen every day indeed!

Many big names have left an indelible mark in the event dedicated to the cycling legend Felice Gimondi, to start with his opponents Eddy Merckx, Roger De Vlaeminck and Gianni Motta up to the protagonists of cycling modern era’s duels: Giuseppe Saronni and Francesco Moser, Moreno Argentin and Maurizio Fondriest, Gianni Bugno and Claudio Chiappucci, the current Italian cycling team’s coach Davide Cassani, as well as unforgotten Franco Ballerini and Marco Pantani.

“We’re getting closer to the 18th Granfondo Gimondi that every year adds some new presence – organizing committee’s chairman Giuseppe Manenti explained. – The race’s atmosphere is wonderful, the amateurs and fans can ride side by side with their idols, that is a real cycling essence”.

Among the names in the event’s list of honour, to be remembered women’s cycling icon Maria Canins, winner of the first two editions (1996-1997) in the “long” route; Monica Bandini, 7-time winner on the “long” route and 2-time on the “medium” route; former CX World Champion Daniele Pontoni, who caught the victory in 1999. The list also includes many foreigners, just like any international event: from the European Eastern and Western countries to South America, Granfondo Gimondi has become a key-date in the calendar worldwide.

“Our routes attracted many Gran Fondo riders – Manenti argued – cycling legends such as Maria Canins have raced side-by-side with Gran Fondo specialists, contributing to making at the history of this event. This was a source of great pride for all of us”.

Registrations for the 18th Granfondo Felice Gimondi – Bianchi can be filed through the online application by credit card on official website www.felicegimondi.com, otherwise by wire transfer, postal bulletin or directly at the organization headquarter in Bergamo (Via G. Da Campione, 24/c). 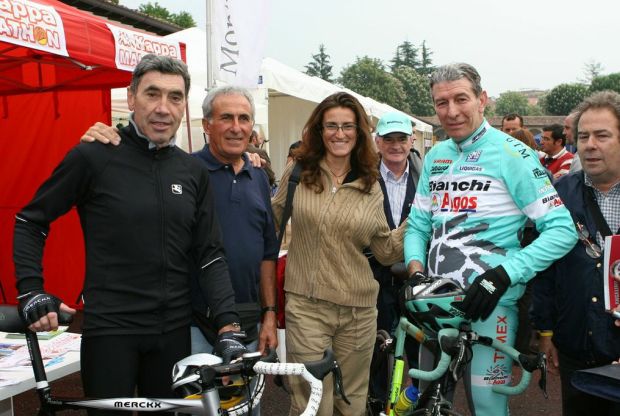 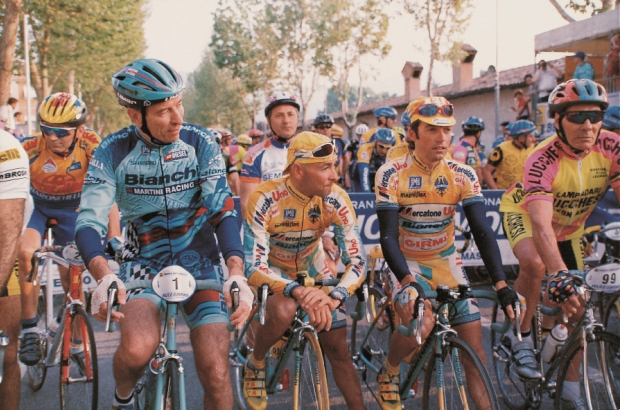 Legends and Stars Line Up for the Cape Rouleur 2014

Oxana Kozonchuk on the way to recovery