Following the news of Ashleigh Moolman-Pasio’s contract extension, Lotta Lepistö is the latest rider to commit to the team for 2017. The Finnish national champion has enjoyed a great season, winning six races.
“This year has been good. I think I took a major step forward from last year to this year with several wins and good podiums and we hope to continue like this. The team has a great structure which has allowed me to focus and I think that’s one of the biggest reasons for our success,” Lepistö said.

In 2015, Lepistö had a breakthrough victory, winning her first international race in Thüringen Rundfahrt. She completed several other races in the top 10 and the intention in 2016 was to convert them into victories.

The success this season has made her one of the fastest sprinters in the peloton but she has also shown diversity by winning the prologue in Euskal Emakumeen XXIX Bira and being part of the team time trial group in Vargarda who finished second.

Lepistö says she would like to continue with this trajectory: “The plans going into 2017 is great and the team has given me the full support to lead the sprints and the support to take another step forward like this year. The team set up is the best for me from the equipment to the group of people involved, I believe it’s the best place to keep improving.”

Team Manager, Thomas Campana says the results of Lepistö’s fantastic development is a clear indication of what the team stands for.

“When she started with the team she was very limited but thanks to her strong character and strong will to move forward, we will now see her possibly in the top 10 or top 15 ranked riders in the world at the end of this season,” Campana said.

“We want to continue and reinforce this way of developing. It’s a cultural change we’ve had from last year to this year. The team is all about creating the right environment to develop talent but the talent has to have the right character to move within our ways and Lotta fits in perfectly and we absolutely want to continue with her. It’s a consequence of her development the last 18 months and our focus is now on the next 24 months which will be halfway to the next Olympic Games,” he concluded. 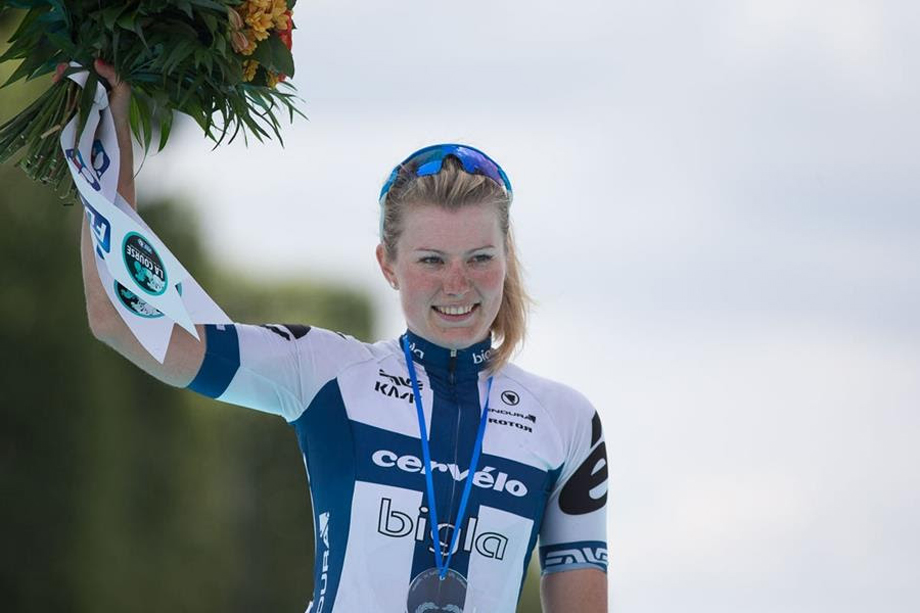