Lotta Lepistö continued her impressive season on Saturday, winning the Finnish national road championships for the fifth time in her career. The result follows her win in the time trial last week. The victory is her sixth of the season.

She explained the day’s events: “At the half way point of the race I attacked and went away with another rider, Sari Saarelainen. The cooperation wasn’t great so I was trying to drop her but I couldn’t. Laura Vainionpää then bridged across to us which was good because she was helping me riding on the front.”
“In the final, I was in the front from 1,5km to go, it was like racing on the track. I opened my sprint with 200 metres to go and I won,” the 27-year-old continued.

Lepistö started the race as the favourite following her success this season. She has shown great versatility after winning the prologue in Emakumeen Bira, a road stage in Festival Elsy Jacobs and SwissEver GP Cham-Hagendorn. Recently she also won the final stage of the Aviva Women’s Tour from a breakaway.

“I was really nervous but I knew I was in good shape. I thought I could follow whether a break went or it came to a sprint. I was pretty confident but I was nervous not to make any mistakes because at nationals anything can happen.”

Lepistö has been selected to represent Finland in the Olympic Games in August. 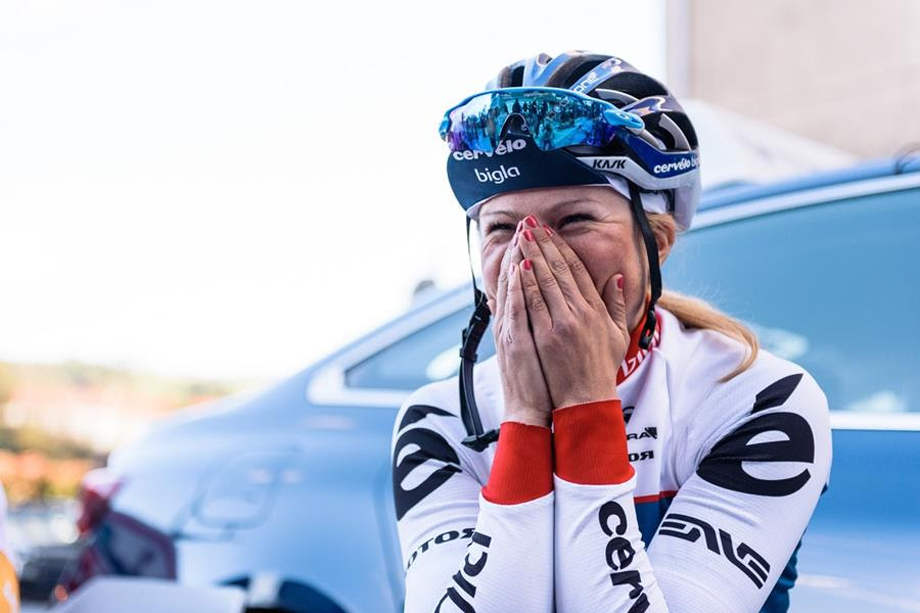 Curran Doubles Up At U23 Nationals