The race was more hilly than in previous years. The defending champion made her final move on the climb up to the finish line, winning by over 8 seconds over two chasers.

“The last climb started with 5km to go and the last 1km was 8% average, Ashleigh [Moolman-Pasio] would love it,” Lepistö said laughing.

“There is pressure as the favourite but I thought if I don’t win, I’m still the same Lotta. Of course, I fought for the victory because I am proud to carry the flag but I think I am growing mentally, I was really relaxed compared to other years. I’m getting older every year and learning to remove unnecessary stress.”

The Gent Wevelgem winner has had a six-week break from racing due to illness and says she chose to focus on the positive elements during this time. “I chose to think good thoughts during the time off, that I would be more fresh at the end of the season and relax more.”

The first important move in the race came after 30km of racing. “There was a climb, my club teammate started the climb and I continued the pace and at the top, there were only 3 of us left,” Lepistö explained. “I was trying to keep the pace high on the climbs and tried to attack a few times but I was marked the whole time. The last lap I tried to save my legs and waited for the last climb then opened it up with 300m to go and opened a gap.”

“My grandparents are here and it was really nice to win in front of them. They travelled for 10 hours to be here so it’s special.” 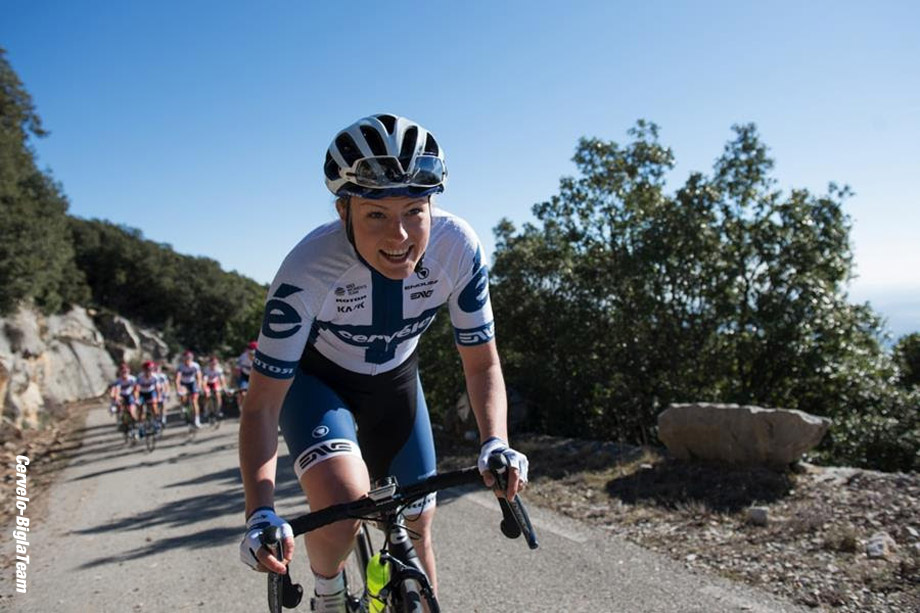 Debut at Tour of Utah and Colorado Classic