Levi’s GranFondo, the largest mass-start cycling event in the North America, announced a vast transformation of its associated festival into Sonoma VITA, a celebration of all things Sonoma County with top-tier musical acts Echosmith and Coast Modern as well as leading regional acts. This new event, taking place October 5th, 6th and 7th, is moving from the original Levi’s GranFondo venue on the western edge of Santa Rosa to the newly unified Courthouse Square, right in the heart of downtown.

In addition to live music, a host of award-winning breweries and wineries will be offering tastings of their best alongside Sonoma County’s first paella cook off. Hosted by Throwdown! with Bobby Flay​ champion Gerard Nebesky, contenders will vie for first prize with their best paella, feeding the masses along the way.

The athletics now extend beyond cycling one of the world’s most famed routes with the addition of a distance-certified competitive downtown mile running race. As with Levi’s GranFondo, the running race is open to all athletic levels. An opening noncompetitive walk-and-roll parade-style event lets families lap the square for a half hour before competition begins.

“We’ve hosted over 40,000 riders at Levi’s GranFondo over the last decade. It makes sense that, for our 10-year anniversary, we open this up to everyone, so we all can come together as a community, whether one is a cyclist or not,” says Levi Leipheimer, former pro cyclist, Sonoma County resident, and patron of Levi’s GranFondo. “Our original intent with our GranFondo was to celebrate cycling on a grand scale. Now we want to bring that spirit to our entire community, so we can come together, beyond the bike.”

Cyclists riding Levi’s GranFondo can expect the same premium experience for which the event and Sonoma County is known. The GranFondo will start just outside of downtown and finish at the heart of Sonoma VITA in Santa Rosa’s Courthouse Square.

“Sonoma VITA is taking place on the anniversary of possibly the biggest disaster to hit our home,” says Carlos Perez, Sonoma VITA organizer and Bike Monkey founder. “We were able, through the King Ridge Foundation, to raise over $1 million dollars to help our community heal in the wake of the devastating fires of 2017. Now it’s time for us to celebrate our resiliency, our love for each other, and what unites us beyond the experience of riding a bike.”

The ​King Ridge Foundation​ supports programs serving at-risk youth in Sonoma County and across the country, including those affected by last year’s fires. To date, nearly $3 million dollars has been raised to support these vulnerable populations wherever they are. Levi’s GranFondo and Sonoma VITA are designed to create a platform for continuing and expanding this work.

More bands and events are being added to Sonoma VITA and planned attendance is in the thousands, making Sonoma VITA one of the biggest events in the County’s history.

Tickets are on sale now at ​SonomaVITA.com​ for all events, including Levi’s GranFondo.

About Bike Monkey
Bike Monkey is a bicycle event production company that specializes in the adventure and passion of cycling. Active since 2005, Bike Monkey organizes races and rides across multiple formats, hosting tens of thousands of cyclists annually in events in California and beyond. To learn more about Bike Monkey, visit ​bikemonkey.net​. 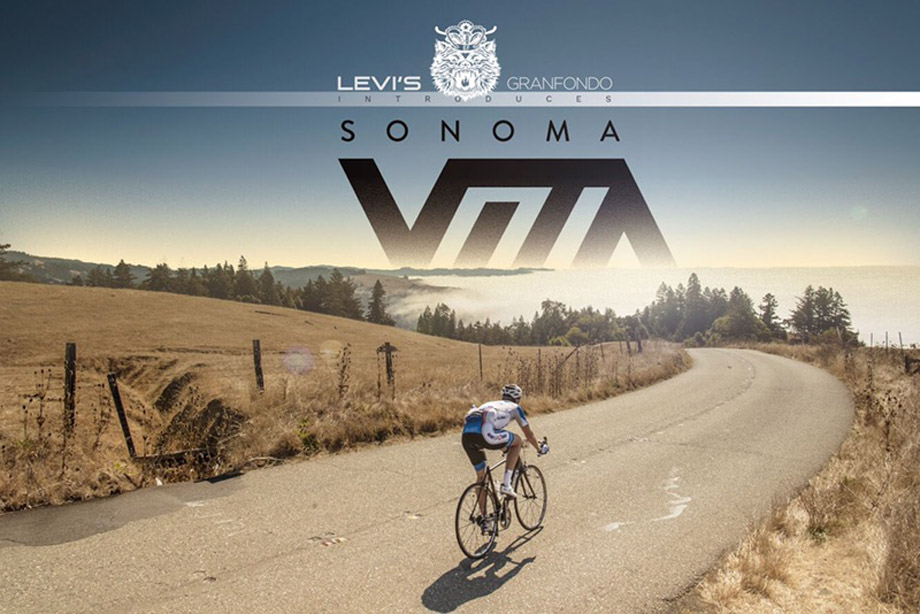