Champion System General Manager Ed Beamon said the team’s plan for the day was to place a rider in the break and he knew the course played to Lewis’ skills.

“Craig is really good at reading a race,” Beamon said. “He has a good sense for the right time and came out of the blocks looking for it.”

Halfway into the 54.8-km circuit race around downtown Salt Lake City, Lewis, along with four other riders, attacked. The group built a lead of 25 seconds but Lewis, who never had earned a jersey at a stage race during his 10-year career, sensed he needed to attack.

“I knew they’d be giving away the jersey and I was 100 percent sure they’d give it to (fellow breakaway rider) Jens Voigt unless I did something,” Lewis said. “I got away and Jens couldn’t go with me. It felt great. I was suffering but it was encouraging to see the riders behind me suffering more.” 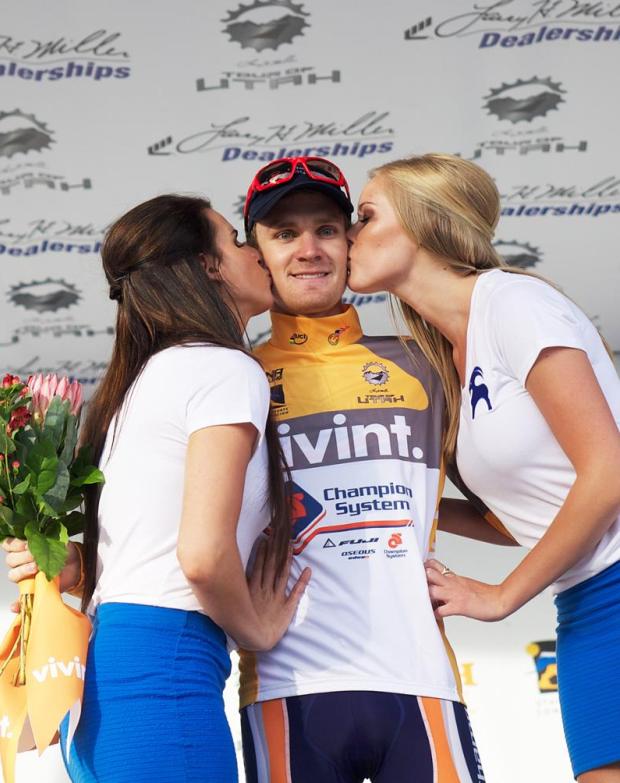 The American was caught inside the final kilometer and Michael Matthews (Orica-GreenEdge) won the field sprint while the general classification remained unchanged with Lachlan Morton (Garmin-Sharp) in the leader’s jersey for the second consecutive day. Gregory Brenes is Champion System’s best-placed rider in fifth, 44 seconds behind.

The six-day stage race continues Saturday with the race’s “queen” stage, a 182.6-km race featuring two categorized climbs before a summit finish into Snowbird Ski and Summer Resort. Beamon said the team will be looking for opportunities to move up in the overall classification.

“Gregory and Chris Butler are on good form,” Beamon said. “Our main objective is to protect those two guys and give them a shot on the final climb.” 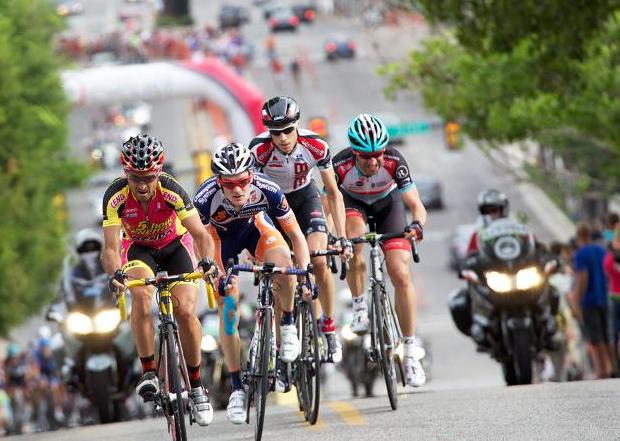