Team Liv-Plantur is delighted to confirm that Juliette Labous (FRA) has signed a two-year contract and will ride for the team until the end of 2018. 17-year-old Labous has shown huge potential and is already the double French champion in the junior category in the road race and time trial. She recently participated at Albstadt-Frauen-Etappenrennen where she won a stage and took the overall victory.

“It is a fantastic opportunity for me, and I am looking forward to joining Team Liv-Plantur,” confirmed Labous. “The team is associated with a vision of developing riders and it is great to see that teamwork is at the core of this vision. The team does not only focus on one leader but focuses on nurturing and supporting young riders, which were important factors in making my decision.” 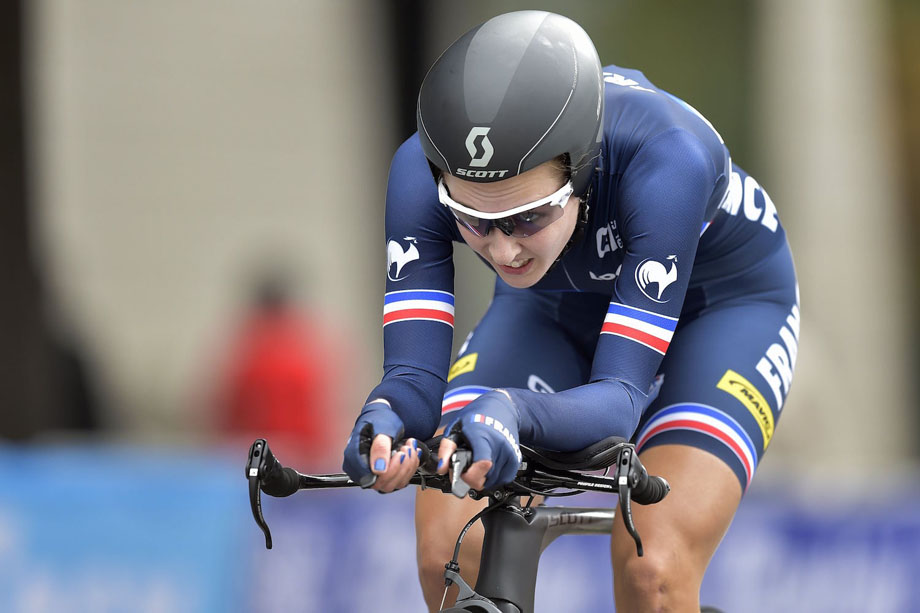 “Juliette is still very young and is one of the biggest talents in the world,” said Team Liv-Plantur coach Hans Timmermans (NED). “I think she has everything that requires to become a world class rider in the future. Physically she is extremely talented but also mentally she is very focused and knows what she wants to achieve.

“At the last training camps where she joined our team we saw how willing she is to learn from our staff and other riders. After this training camp and participating in our German Talent Days she won the Nations cup race in Albstadt, which can be seen as the hardest races of all. We want to further develop Juliette’s talents within our structure of expertise and we’ll take a long-term approach. The upcoming two seasons are essential to allow her to develop instead of expecting results.” 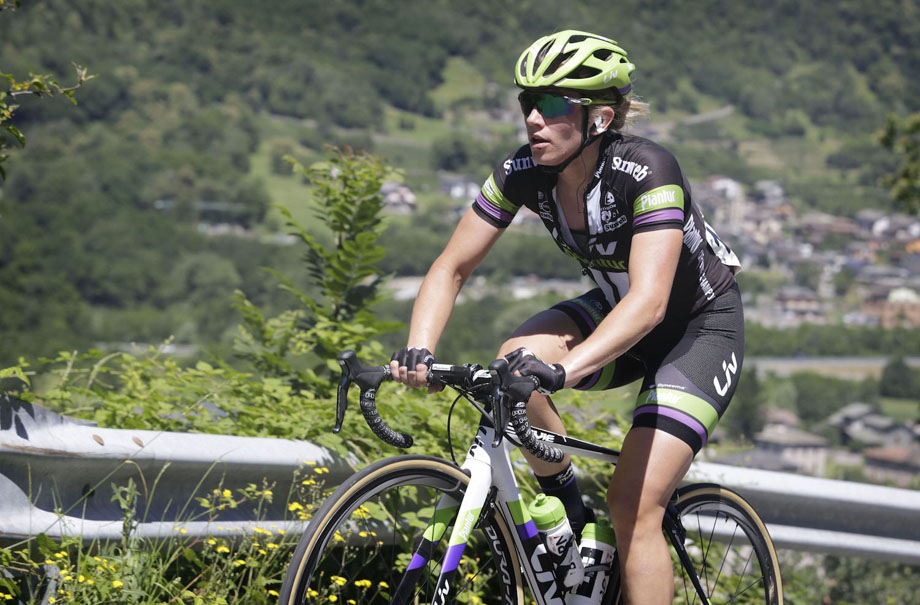 Next to signing Labous, Team Liv-Plantur is also pleased to report that both Julia Soek (NED) and Molly Weaver (GBR) have renewed their contracts with the team. Soek is currently racing her third season and will extend her contract until the end of 2017. Weaver joined the team in 2015 and has also signed for one more season.

Soek commented on her contract renewal: “I am very happy to extend my contract with the team, already going into my fourth year. I feel good within the team and I am confident I can further grow. I am very much looking forward to the next season and with the new signings made I think we can become one of the dominant teams.”

“Julia is an important rider in our team,” said coach Hans Timmermans (NED). “She is a flagship member of the team and carries our culture, and continues to develop as a rider and as a captain. We are certain that she has even more to contribute and as Team Liv-Plantur develops further, we expect her to grow along.”

“I am really happy to have extended my contract with the team for another year, and looking forward to the next season,” explained Weaver. “I think everyone can see how the team has once again progressed and that’s really exciting. The professional environment here and the opportunity for development is ideal for me, and I hope to make a big step up again next season with the help of the trainers and experts on the team. Every time I race I’m proud to put this jersey on, so I am happy to continue here.” 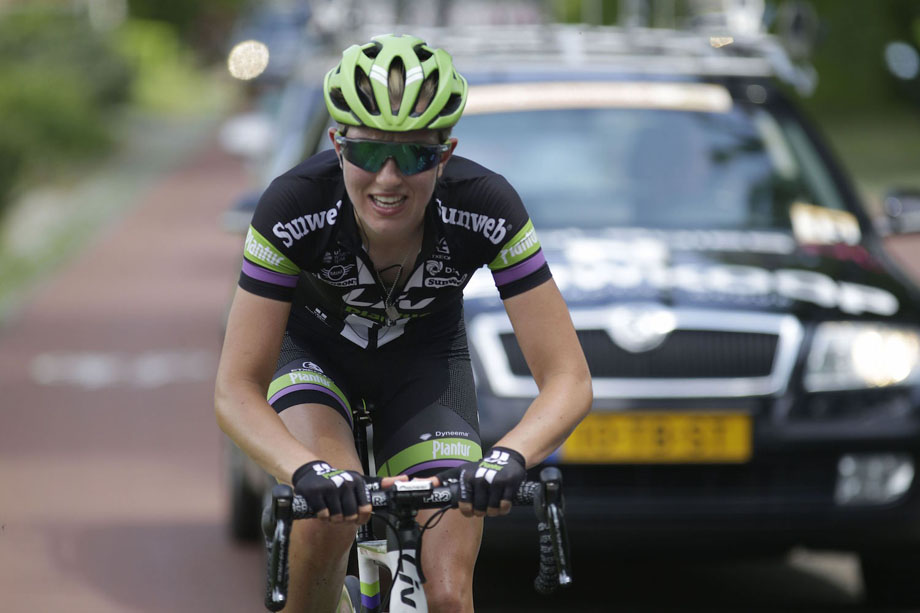 “Molly is an example of how our philosophy works. She is making steady progress and is becoming a core rider within our team. During her home race at the Aviva Tour of Britain, she made her mark and introduced herself to the elite level of cycling. She consistently works very hard to get our leader in the perfect position for the finale. We look forward to working with her and progress step by step.”