Team Liv-Plantur is delighted to confirm that German talent Liane Lippert turns pro and has signed a two-year contract with the team. 18-year-old Lippert enhanced her reputation as one of the most promising young riders this season with remarkable performances in big races, as she took fourth overall at Albstadt-Frauen-Etappenrennen and sixth overall at Trophée d’Or Féminin. Other results in 2016 include a third place at the German Road Championships and best young rider at both Internationale Thüringen Rundfahrt der Frauen and Trophée d’Or Féminin.

On signing for Team Liv-Plantur Lippert said: “This is a fantastic opportunity for me to start my professional career with one of the leading women’s teams in the world. The team is known for its professional and structural approach and I look forward to working with the staff, coaches and embracing their philosophy. Signing the contract gives me confidence and I appreciate the team believes in my ability. I am really motivated to race for Team Liv-Plantur next year and I’m excited by the challenges ahead.” 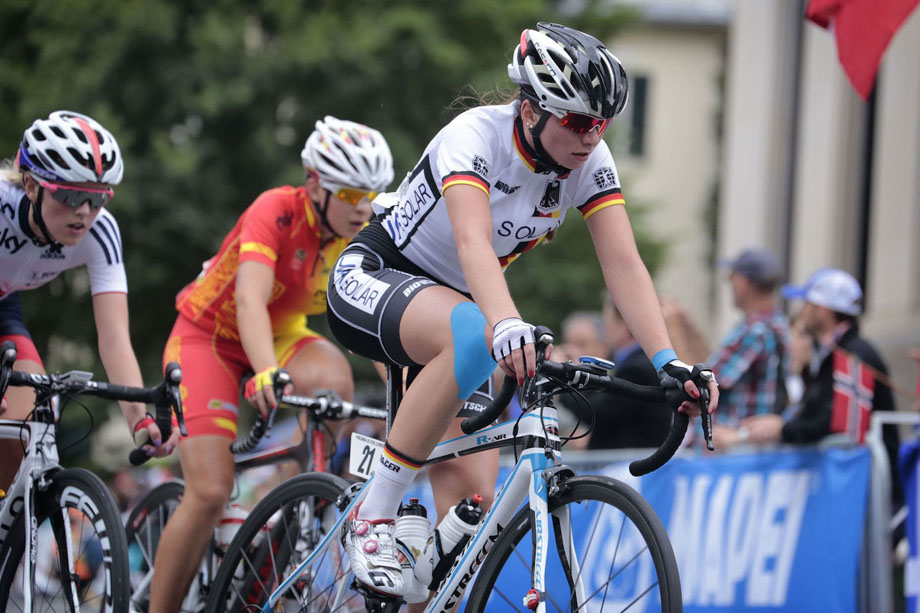 “Liane is a very young talented rider who has already proven that she can compete at an elite level,” explained coach Hans Timmermans (NED). “We believe in her general classification ability as she has shown particular qualities in the time trials and in hilly races. She has already shown a lot of potential by winning the youth classification at Internationale Thüringen Rundfahrt and Trophée d’Or, which is extremely special. We envisage a great future for her and within the ‘Keep-Challenging’ structure we are certain that she can become a top athlete. We are very excited to have the opportunity to work with her and we’ll take a step-by-step approach to develop her capabilities to achieve her maximum potential.”

Team Liv-Plantur is also pleased to report that Rozanne Slik (NED) has extended her contract for another year.

“I am very happy with this opportunity to continue to ride with Team Liv-Plantur,” said Slik. “From the start I have always felt comfortable working within the structure of the team. The philosophy suits me and is complimented by superb equipment, experts, coaches. Our teamwork and ‘Keep Challenging’ mentality has been noticed. The reinforcement with strong and experienced riders such as Lucinda [Brand] and Ellen [van Dijk] will certainly provide for some attractive and entertaining racing and I’m proud to be part of it.” 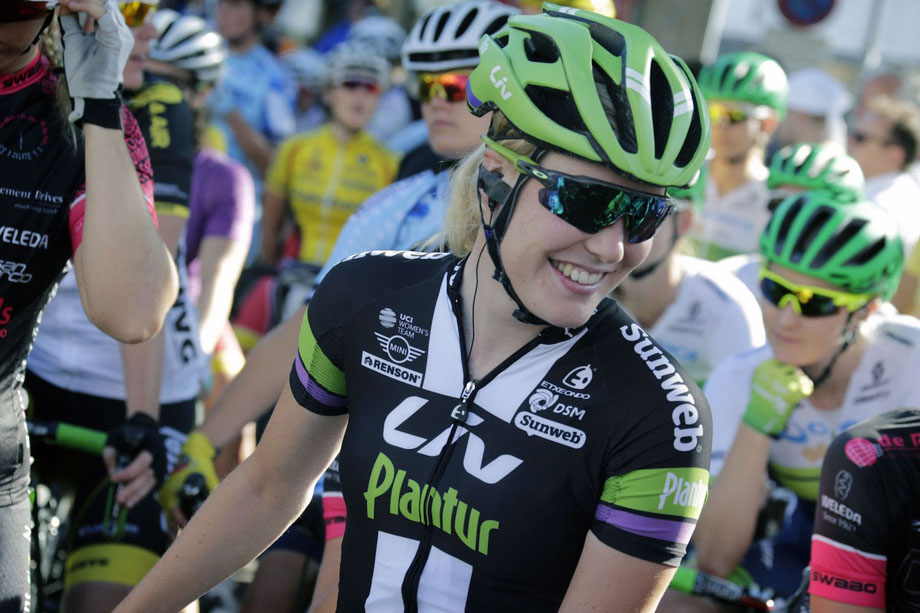 Timmermans commented: “Rozanne has shown a steady progress throughout the year with a fourth place in the general classification at the Route de France and a strong performance at GP Plouay. Her qualities as a domestic rider are priceless to the team. We believe with Rozanne there is still a margin of progression and that she can continue to improve. One of her biggest qualities is that she is always present at the finales of difficult races, equally she was also influential in our lead-out for the sprints. We are looking forward to her progression during the next season.”