LOOK Cycle and CORIMA Wheels have announced a new partnership with the UCI pro team Gazprom-RusVelo. The latest sponsorship deal will see the team using both LOOK and CORIMA products in a multi-year deal commencing in 2022. 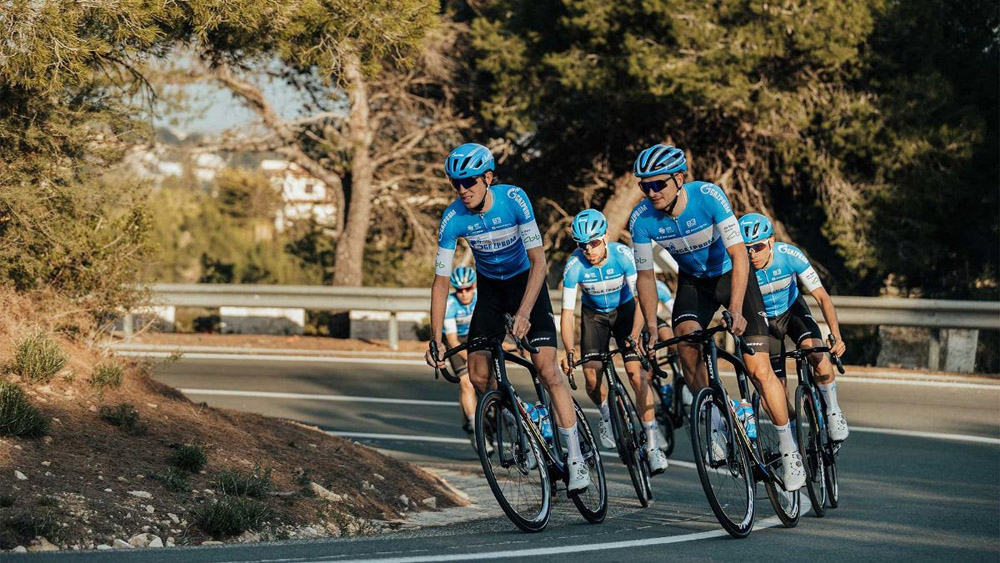 Gazprom-RusVelo will be equipped with LOOK and CORIMA products across the 2022 calendar, including for the legendary WorldTour races. 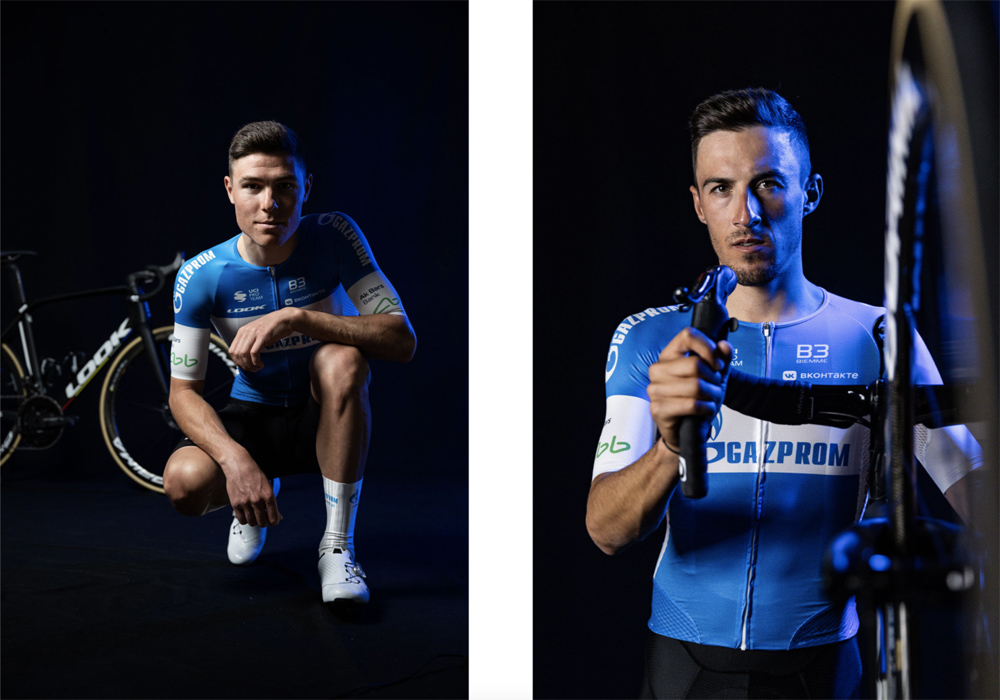 Raphael Jeune, Sponsoring Manager of LOOK Cycle said: “LOOK Cycle Group and Corima wheels are proud to announce a partnership with Gazprom-RusVelo, a team competing within the UCI pro team category. Having been pedal partners since the creation of Gazprom-RusVelo and sharing the same objectives and ambitions, it only feels natural that these two entities have come together to create a legacy based on performance. Our goal is to make our team colours shine throughout the world.”

Renat Khamidulin, General Manager of Gazprom-RusVelo said: “It’s time for a new chapter in the history of our team. We are glad that next season we will be competing on the bicycles of the world-renowned French manufacturers LOOK & CORIMA. This change adds motivation to each of us. The team, LOOK, and CORIMA have shared values and are committed to our goals. I am certain that it will be a beneficial collaboration and we will achieve great results together.” 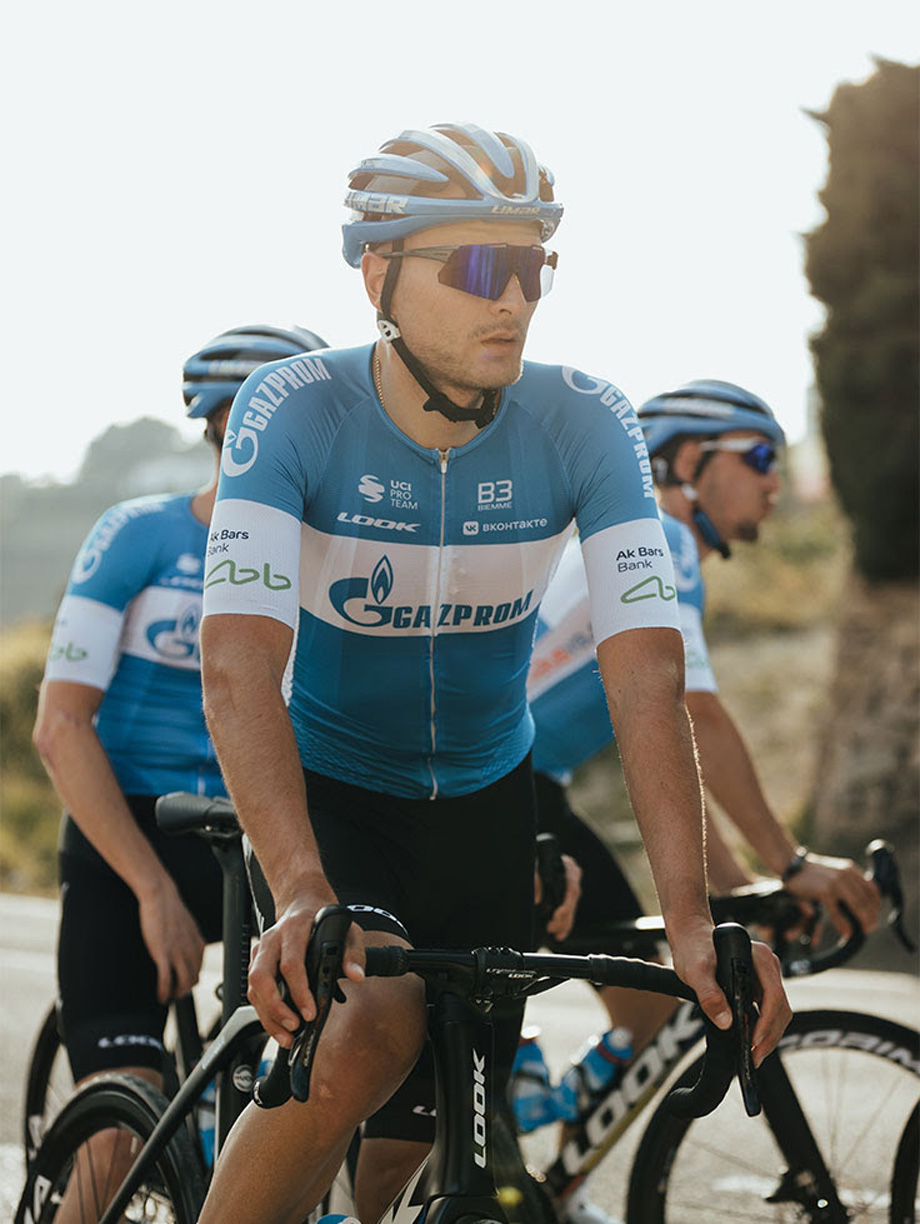 About LOOK
Inventor of the clipless pedal in 1986, the first carbon frame and the first track carbon monobloc frame in 1985, LOOK is a worldwide leader in cycling innovation and craftsmanship, with unequalled in-house experience in carbon design. An independent, historic and iconic French company, LOOK’s head office in Nevers, Burgundy is the cultural home of the brand and where all product design and development takes place. LOOK’s pedals, electric bikes, and T20 track bikes are produced in France.

In mountain biking, cyclo-cross and cross country LOOK supports a number of riders and teams, while LOOK bikes and pedals are also ridden by globally-recognised and champion triathletes. In the velodrome: 17 Olympic titles and more than 60 Olympic medals; 3 Paralympic titles and 8 Paralympic medals; 3 world records, more than 90 UCI World Champion titles, and more than 230 UCI World Champion medals have been secured by LOOK riders.

About Corima
Corima was founded in 1973 by Pierre Jean Martin and Jean-Marie Riffard, and is based in Loriol sur Drôme, France.

Originally experts in the making of moulds and models for the foundry, automobile and aeronautics sectors, in 1988 CORIMA diversified into the production of carbon composite parts and launched its first product for the cycling sector: the track disc wheel. It quickly developed a full range of hand-built carbon wheelsets for road and track cycling, as well as state of the art time trial frames, from its R&D and production site in Loriol.

In the past 32 years, CORIMA has earned its place at the top of professional cycling, with overall success in all three Grand Tours as well as at the Olympic Games. On the road, CORIMA is a long-term partner of Team Astana. Trust and product reliability are the values which have enabled these long-term partnerships to flourish.