Sidi champions major players in both the Tirreno-Adriatico and Paris-Nice.

Major cycling has started heating up the roads of Europe with the Tirreno-Adriatico (7-13 March) and the Paris-Nice (4-11 March), and Sidi champions left their marks in both these events. 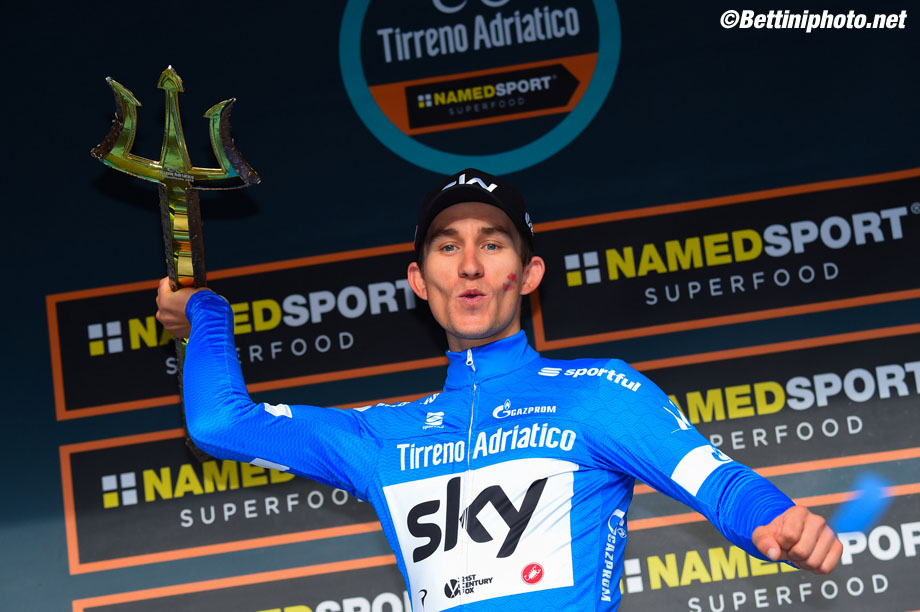 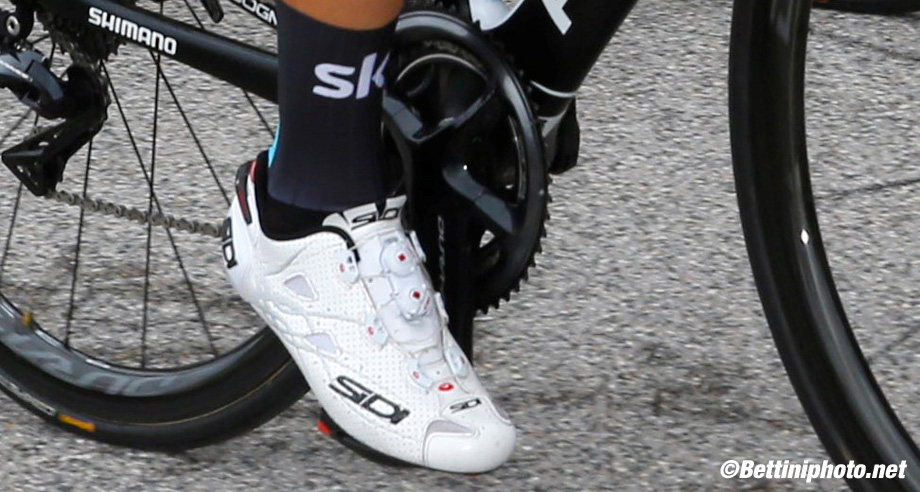 Michal Kwiatkowski (Team Sky) took home the Tirreno. It’s the first time in history that a Polish rider has signed his name to the golden ledger in the “Race of the two Seas”. This is Kwiatkowski’s most important career achievement in a stage race. Kwiato has proved he is a true talent: World Champion in 2014 at Ponferrada; winner of two editions of the Strade Bianche (2014 and 2017); the Amstel Gold Race in 2015; the E3 Harelbeke in 2016 and the Clasica San Sebastian in 2017; not to mention last season’s Milano-Sanemo. In fact, this fresh victory in the Tirreno could become the perfect launch pad to try to make it to the top of the podium again in this Spring Super Classic scheduled for Saturday, March 17. 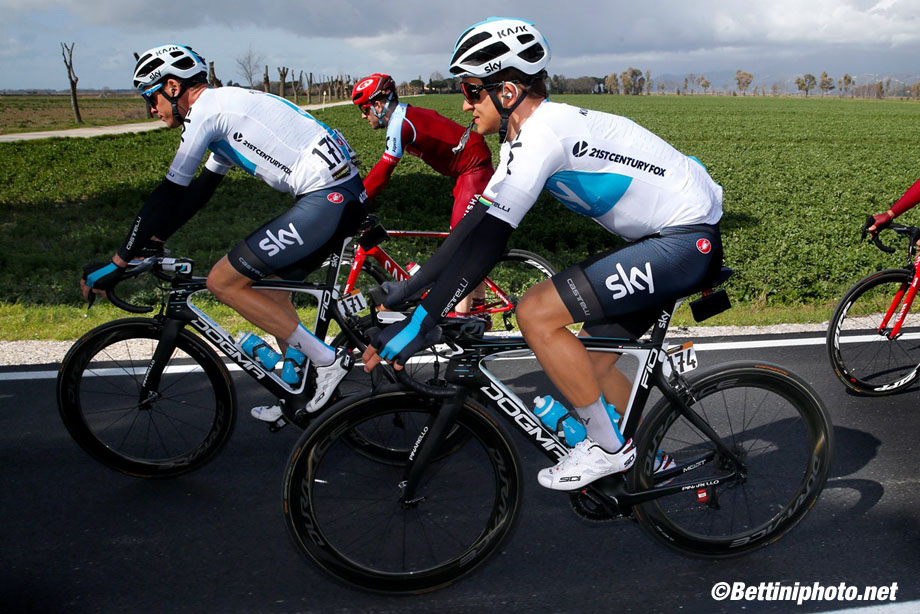 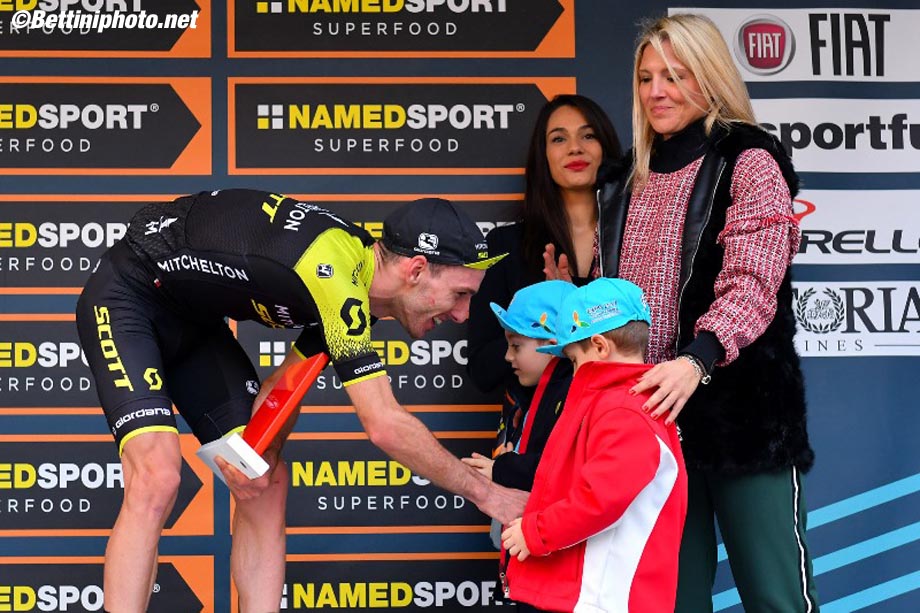 In the Tirreno-Adriatico Sidi also received two lovely stage victories from Germany’s Marcel Kittel (Team Katusha-Alpecin), king of the sprints in the 2nd and 6th stage. Englishman Adam Yates (Mitchelton-Scott) also gave Sidi a thrill with a great victory in the 5th stage, winning at the finish line in Filottrano, Michele Scarponi’s town, in the fraction dedicated to the memory of this unforgettable champion who was killed in an unfortunate accident last year. And Filottrano was also the place where Kwiatkowski captured the blue jersey as leader of the general classification, which he then defended and continued wearing until the end. 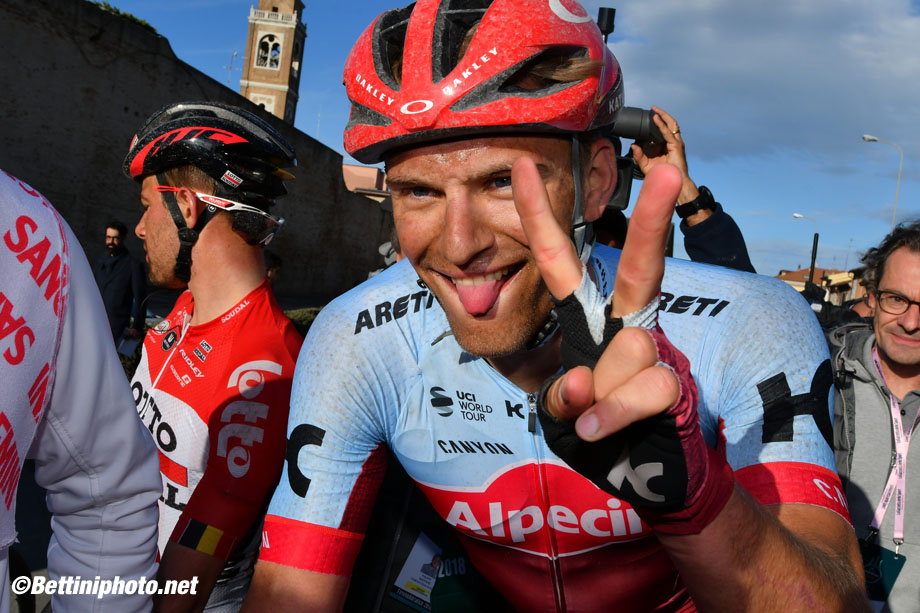 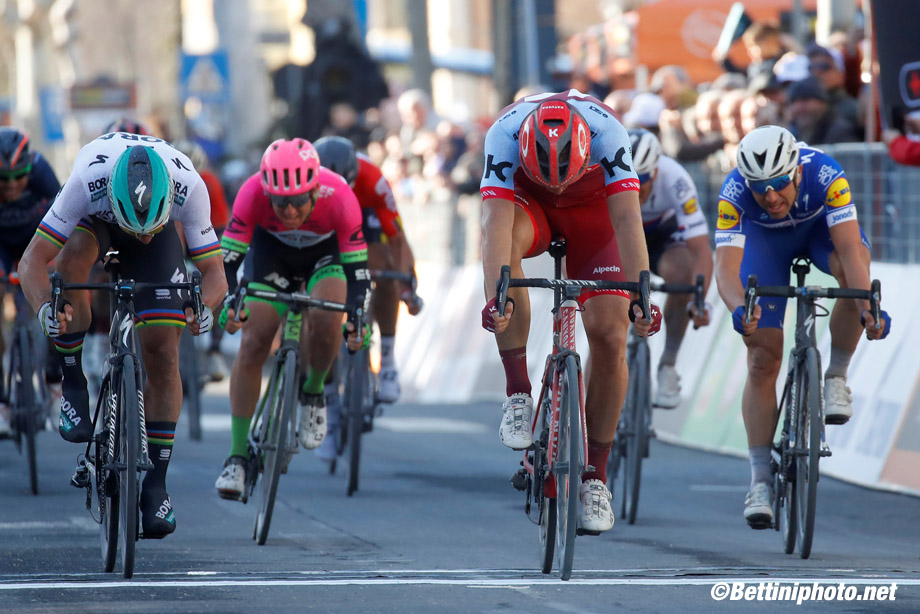 Likewise, in France Sidi also achieved some important victories. French champion Arnaud Demare (Fdj) won the final sprint in the first stage of the Paris-Nice, donning the first yellow jersey as leader of the classification. Then after the 3rd stage, Spain’s Luis Leon Sanchez (Astana Pro Team) wore the yellow leader’s jersey and defended it for three days. And finally another two stage victories came from Frenchman Rudy Molard (Fdj) in the 6th stage and with Spain’s David De La Cruz (Team Sky) in the 8th and last stage. Sidi took third place on the final podium of the Paris-Nice race with Spaniard Gorka Izagirre (Bahrain Merida). 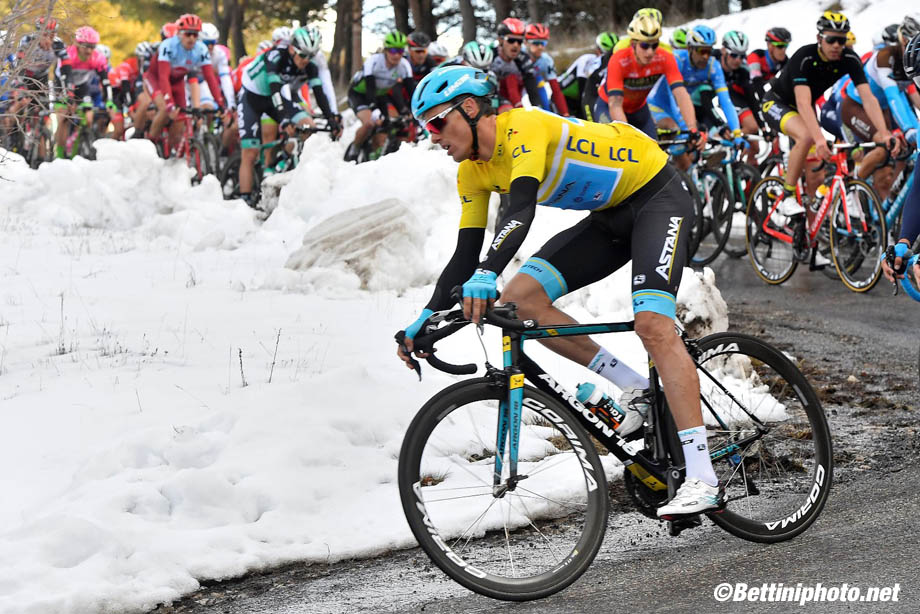 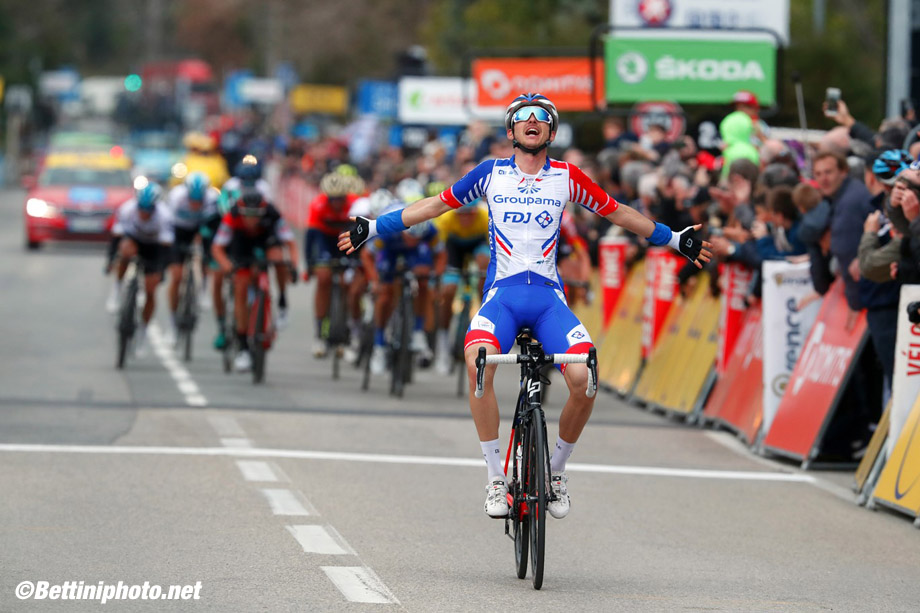