LottoNL-Jumbo betting on Hofland for Hamburg

Moreno Hofland will lead Team LottoNL-Jumbo in the Euro Eyes Cyclassics in Hamburg. The team believes the Dutch sprinter can survive the climbs in the final part of the race to contest a predicted bunch gallop together with Dylan Groenewegen.

“I’m expecting something from this race,” Sports Director Merijn Zeeman said. “It’s a race that ends up in a sprint with a big group of riders most of the times. We’re facing the Bergwertung three times in the final part of the race. The bunch probably thins a little out there, so it’s an important part of the race.

“If Moreno Hofland and Dylan Groenewegen manage to stay with the first group of riders, we have weapons. With Sep Vanmarcke, Timo Roosen and Wilco Kelderman, we have a strong team to support them in the final. We’re going to need Moreno and Dylan in the final part of the race, and I’m confident they’ll be there.”

Save energy
Moreno Hofland is confident, too. “I rode this race last year, as well, but was in a big crash, unfortunately,” he added. “I felt during the race that it’s one that suits me. The climb in the final part makes it a little harder and I love that. I know from last year that it’s all about positioning on that climb. I want to save as much energy as possible and stay as much in front as possible. When I manage to do that, it’s easy to survive for the sprint.” 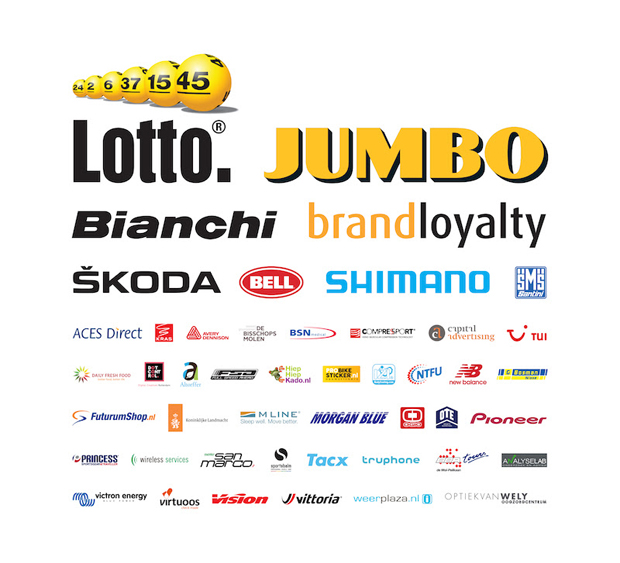