Less than 24 hours after the Dubai Tour comes to an end tomorrow, the Movistar Team will carry on with their February schedule as the Spanish cycling calendar takes its curtains up. The 23rd Challenge Ciclista Mallorca awaits for the telephone squad with four trophies -one-day events with no overall classification- suitable for all types of riders. Two predictable sprint finishes in Palma (Sunday 9) and Ses Salines (Monday 10) will preceed mountainous routes on Tuesday -the Trofeo Serra de Tramuntana, which Valverde won in 2013- and Wednesday (Trofeo Muro – Port d’Alcúdia).

José Luis Jaimerena and José Luis Laguía will have nearly half of the Blue roster -with ten riders entering every day of competition interchangeably- at their service for the Challenge’s four trophies. All five Movistar Team signings for 2014 who had not made their competitive debut yet -Igor Antón, John Gadret, Gorka Izagirre, Dayer Quintana and Jasha Sütterlin- will get to race in Mallorca; they will be joined by Andrey Amador, Eros Capecchi, José Herrada, Beñat Intxausti, Javi Moreno, Rubén Plaza, Sylwester Szmyd and, possibly, Alejandro Valverde, who will wait for the end of his participation in the Dubai Tour on Saturday to decide on his journey back and presence in any of the two final days in the Balearic race. 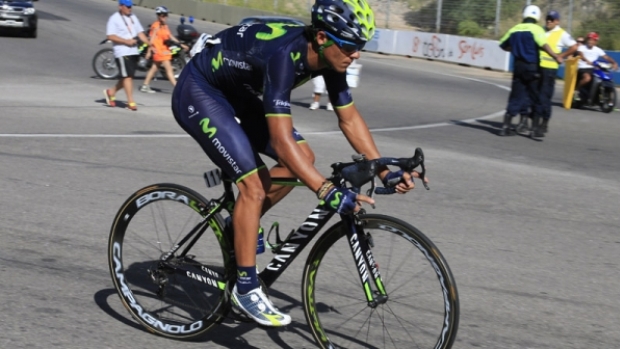