Marce Kittel with Sidi for a Great 2017

Sidi is very pleased to announce that Marcel Kittel has officially joined the ranks of Sidi champions. In the 2017 season, the sprinter from the Quick-Step Floors Cycling Team will be able to rely on Shot. This innovative shoe is lighter, technical and more performing than ever, and it has become the top model in Sidi’s new road collection. 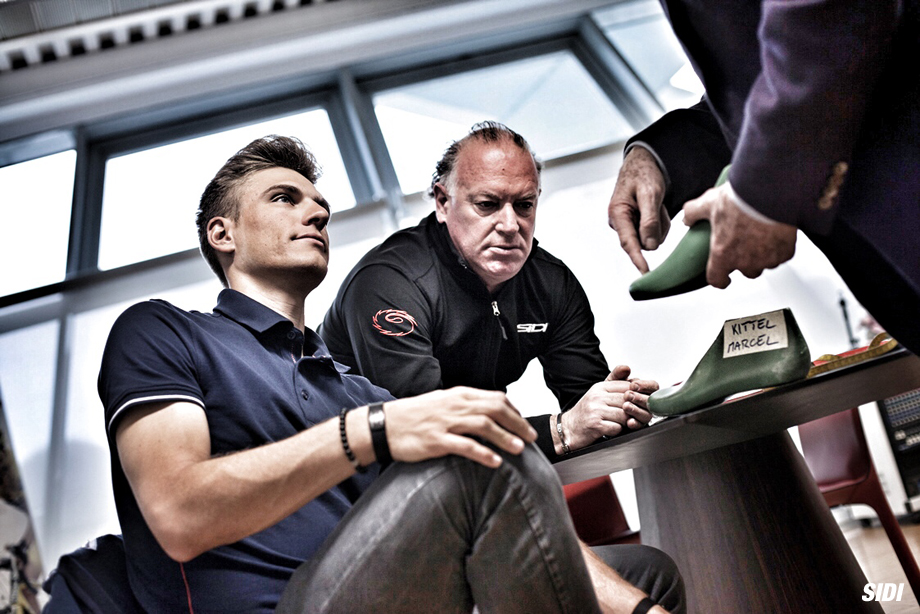 “We’d like to thank Sidi for the esteem and interest it has always shown for me. Our aim is to repay this faith on the road, with results. For us riders, our shoes are an essential detail; to know that we can count on the experience and professionalism guaranteed by Sidi is a very important aspect for me,” says Marcel Kittel, who has had what it takes to win in all three major stage races during his career, taking home nine stages in the Tour de France, four in the Giro d’Italia and one in the Vuelta a España. 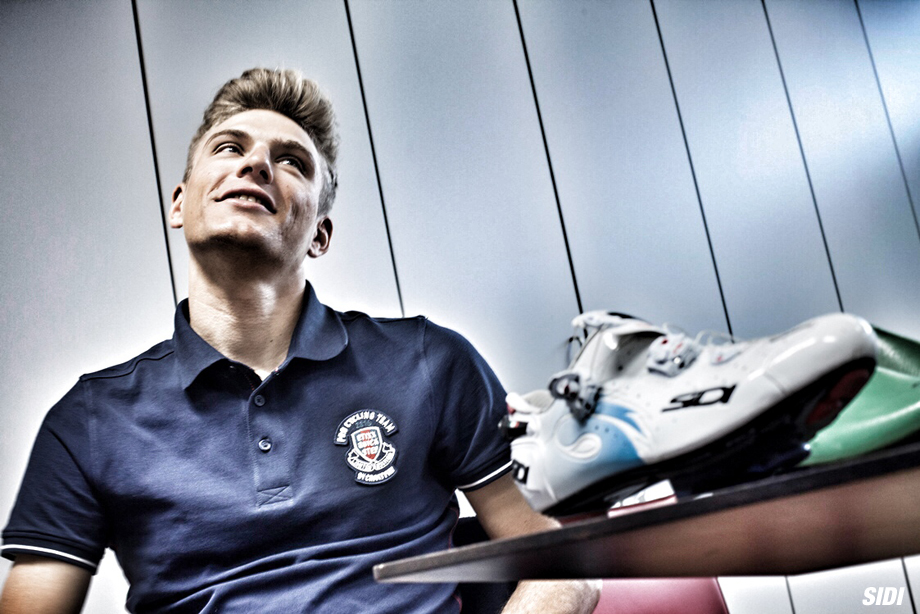 “I especially appreciate Marcel Kittel’s physical power and his precise, meticulous personality. These are qualities which I really consider in a man, and even more so in an athlete. He is a serious professional and hard worker, and I’m very happy to have Kittel with us. In 2016 he showed greatness, obtaining, among other things, two victories at the Giro d’Italia, where he even wore the pink jersey; he also won a stage in the Tour de France. Our wish is that in 2017 he may express himself to his fullest and confirm his spot among the higher echelons, with the best sprinters in the world. This guy has what it takes to win lots of prestigious races and he will go far,” says a satisfied Dino Signori, founder and owner of Sidi Sport. 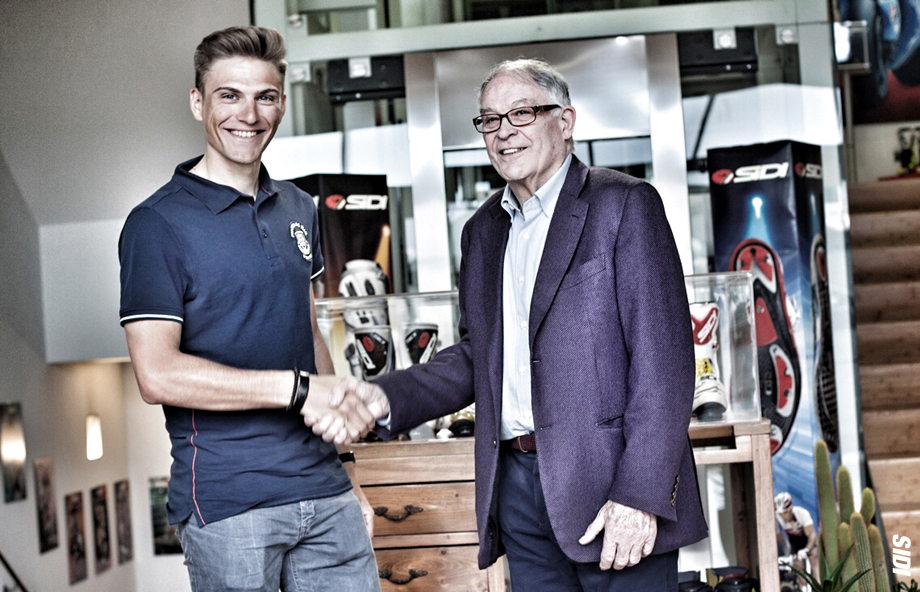 Photos of Marcel Kittel’s visit to Sidi and his meeting with Dino Signori, as well as the final touches being made to the Shot model which will be worn by the German sprinter in the 2017 season. 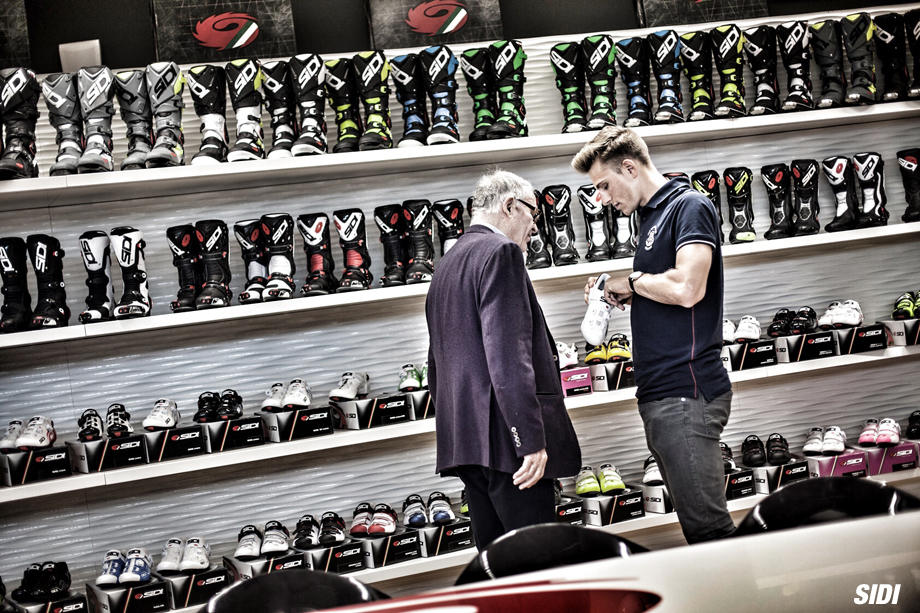 Toolbox: Base Training In 10 Hours A Week