PANTANI: The Accidental Death of a Cyclist, the much-anticipated feature documentary of the cyclist Marco Pantani’s tragic life, is to launch in UK cinemas on Friday 16th May 2014.

The film’s premiere will be held in London on May 13th at Cineworld Haymarket, with special guests in attendance including ITV cycling presenter Ned Boulting, who will be hosting a live question and answer session with the film’s director and producer James Erskine. 200 limited tickets for the premiere are being made available to the public and have been released online at www.pantanifilm.com/premiere today, costing £25.

A special preview screening will also be held in Belfast at the Queen’s Film Theatre on May 8th, the eve of the Giro d’Italia, which this year sets off from the Northern Irish city with a route set to celebrate some of Pantani’s greatest victories in the race, ten years on from his tragic death at the age of 34. 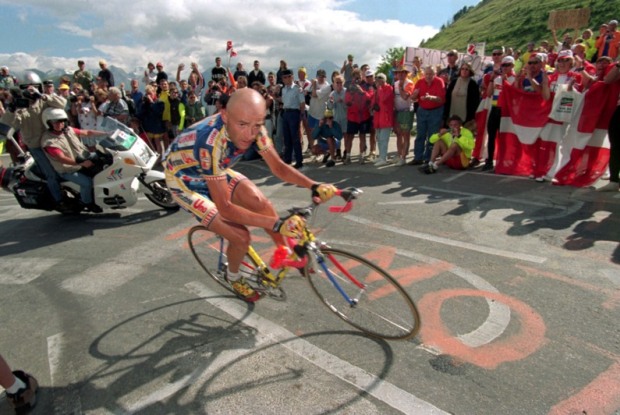 Launching in over 20 cities across the UK, including London, Belfast, Edinburgh, Leeds and Birmingham, PANTANI will be in cinemas from the 16th May – information on showings can be found on the Pantani Film website, and will be regularly updated with new venues. The film will also be released on DVD and Blu-ray on May 26th, and can be pre-ordered on Amazon.

A New Black Films and Media Squared Films production in association with 4 Rights, the work charts the meteoric rise and spectacular fall of Marco Pantani, the cyclist affectionately known as ‘Il Pirata’ for his diminutive, pirate-like image. Born in 1970 to a humble family in Cesanatico in northern Italy, by the late 1990’s Pantani had become the most successful, flamboyant and popular cyclist of his era.

In 1998, Pantani won both the Tour de France and Giro d’Italia – a titanic feat of physical and mental endurance that no rider has repeated since. He was a hero to millions; at the time, the saviour of cycling following the doping scandals, which threatened to destroy the sport. However, less than six years later, he died alone, in a cheap Italian hotel room. 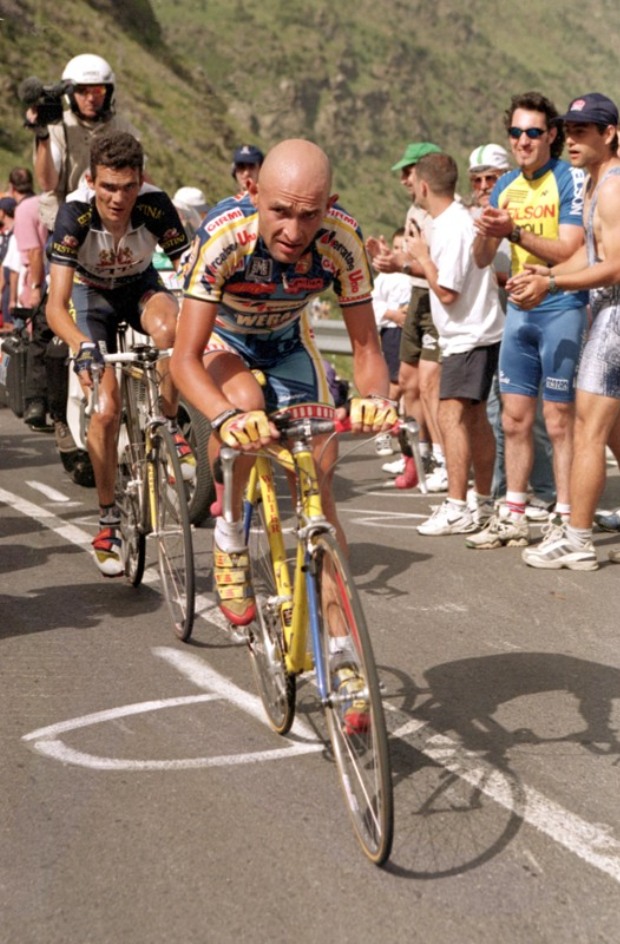 PANTANI: The Accidental Death of a Cyclist explores the startling truth behind one man’s remarkable descent from being amongst the finest athletes on earth to his tragic end in a sport riven by intrigue. Based on two years extensive research and inspired by Matt Rendell’s The Death of Marco Pantani, the film combines scintillating race archive with contemporary news footage, stylised reconstructions, and interviews with Pantani’s friends, family, colleagues, and rivals, including Sir Bradley Wiggins, Evgeni Berzin and Greg LeMond. 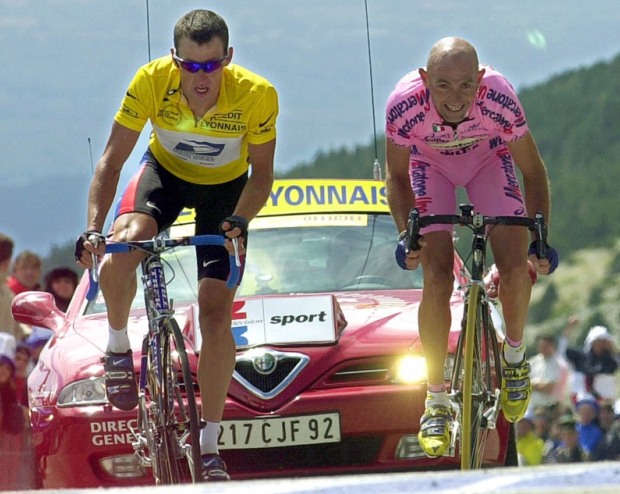 PANTANI was made by the successful British partnership behind previous sporting documentaries One Night in Turin and The Battle of the Sexes. Multi-talented writer and director James Erskine also took on production duties together with Victoria Gregory, whose credits include the BAFTA Award-winning Senna and Academy Award-winning Man on Wire. 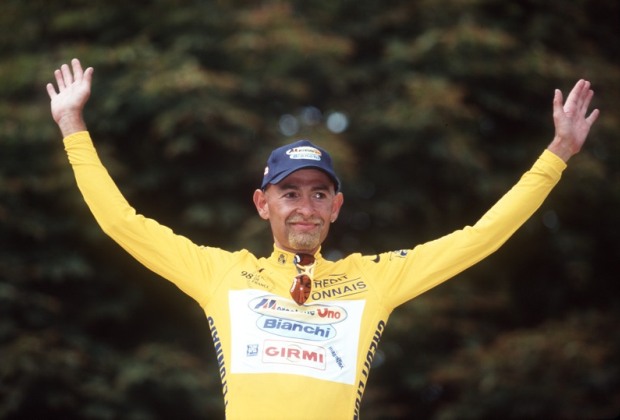 About the Film
PANTANI: The Accidental Death of a Cyclist will be released in UK cinemas on May 16th by Soda Pictures, and on Blu-ray and DVD on May 26th.

Lotto Belisol: A study of the Giro route