“I think I could have won today, but it was an honest fight and so I can live with this result. Mathieu is a very young rider, but already proved that he can be a big rider in the future,” said Martens. “The last 400 hundred metres were slightly uphill, and as I was afraid to get boxed in, I started my sprint early. In the final fifty metres, Mathieu passed me. ”

Surprise
Martens praised his team-mates after the race. “The whole bunch was focussing on us and that didn’t make things any easier, but we have done very well. We made it a hard race. The other teams expected that we would ride for our sprinter Theo Bos, but we surprised them with our move.”

Thirty centimetres
Lotto-Belisol, the only other major team present in Limburg, didn’t help. The Belkin Pro Cycling TEAM took responsibility and had to do everything on its own, so in the final, Martens was perhaps one man short. “But that’s how it is,” said the German. “Everyone was needed to make it a sprint today. It’s a pity that I couldn’t reward the team with a victory. Thirty centimetres made the difference between a good day and a great day.” 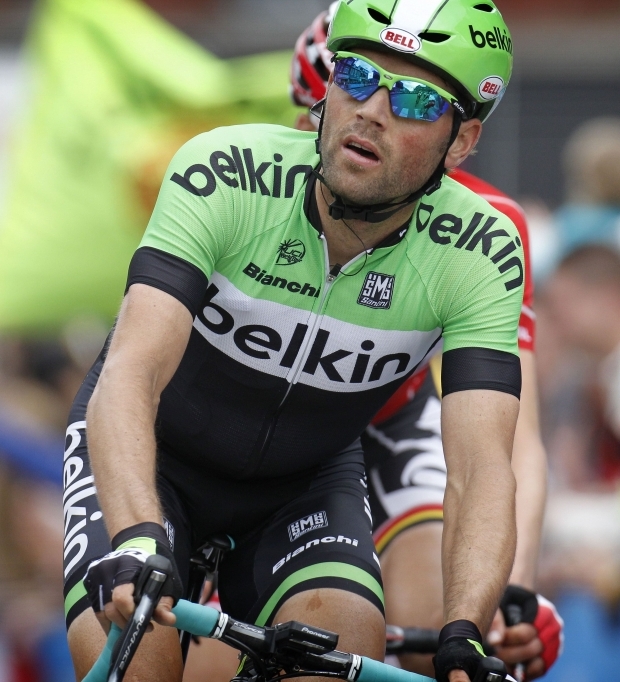