It was a busy days racing for the men in green as the Caja Rural-Seguros RGA team competed on three fronts in Portugal, France and the Netherlands. The racing was not without its success with a jersey win and a top-ten classification.

After another day on the attack, Lluis Mas managed to defend the mountains classification jersey in the final stage of the 53rd edition of the Boucles de la Mayenne (2.1) in France. Swiss neo-pro Dylan Page was the team strongest finisher on the day in 12th place. The final stage and overall race was won by young Dutch sensation Mathieu van der Poel.

Meanwhile in Portugal, veteran rider Sergio Pardilla showed his consistent form in the GP Beiras e Serra da Estrela (2.1) claiming 4th place on the hill-top finish of the Alto da Torre climb. This result brought him up to 9th in the final general standings behind overall winner.

The team also completed its first participation in the new Hammer Series (2.1) which proved a new challenge to our young quintet of riders. Jonathan Lastra left his mark in Stage 2 (Hammer sprint) where he picked up several points for the team in the first sprint for the line. The event was won overall by Team Sky.

Ruben Martinez (Director Sportif): “Since it was the first edition the Hammer Series it was a bit of an experiment for our guys. It was a great event for the fans that’s for sure. We tried to be active and were rewarded with Jonny Lastra up there getting points on the second day. We had our share of bad luck too with the crash of Jon Irisarri and the sickness of Nick Schultz. In the Hammer chase we managed to catch one of the other teams too which was nice and gives us something to build on for next year.”

Eugenio Goikoetxea (Director Sportif): ” We were present in all the major breaks in the race and thanks to that effort we got to take home the mountains jersey with Lluis Mas. Unfortunately a top ten just escaped us with Rafa Reis who put in an excellent prologue.”

Sergio Pardilla: “I tried to go with Alarcon but it was impossible. In the end we were seven guys chasing him. The general sensations were good and I will build up now for my next objective the Ruta du Sur.” 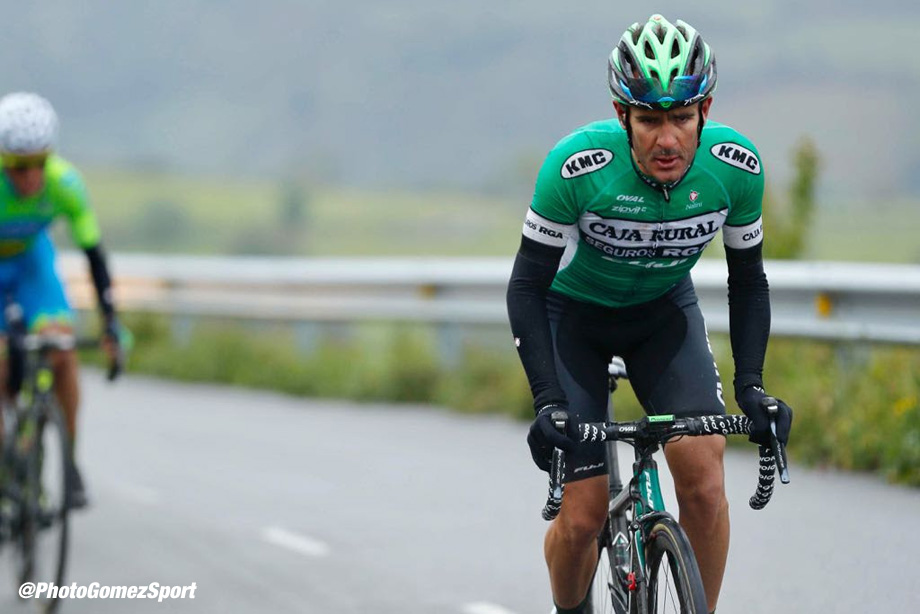 Tour de Slovaquie is the next race for Gazprom — RusVelo