In the 25th anniversary edition, 36-year-old Michael Reihs will participate in the Tour of Denmark for the 14th time. The always super energetic, motivated and loyal capitain the route knows a thing or two about the game having been around longer than most riders in the peloton. Being a family man, Reihs has been preparing for the Tour of Denmark a little differently than the rest of the line-up:

“Having my family in Denmark, I prefer to stay home and train unlike most other professional riders who go to southern Europe to the warmer climate and mountainous terrain. After the nationals, I kept training hard for another week and then had a recovery week before going deep again. The fact is that I love training. I love going out every day and I will get my hours of training done even though the weather can be harsh in northern Europe. I’ve been doing long rides and now I’ll been training with motopace for a couple of hours every day before the Tour of Denmark,” says Reihs.

The experienced Dane admits that personal results are not his motivation:

“My ambition is that the team does well and if the team prevails, I feel like I have achieved a personal goal and that’s satisfying enough for me. I ‘m looking forward to Tour of Denmark of several reasons. I love the special energy and the always enthusiastic crowd alongside the roads and this year’s edition is especially tough. Stage two is an undulating stretch over 235 kilometers from Ringkøbing to Århus and if there’s a sidewind gushing, it’s going to be a very long day for the back of the field. The following day, we take on the hardest stage of the race. 185 kilometers in and around Vejle, which means an endless number of short but steep hills and in the final circuit in Vejle, only the strongest will remain in the front. Hopefully, Rasmus (Guldhammer) and Linus will both be ready for these stages but we have several cards to play counting Martin and Mads as well. My job will be taking good care of them, shielding them from the wind before the finale,” adds Reihs and concludes:

“There’s a lot of focus on our team right now and especially concerning the future of the team and you might think it causes a bit of anxiety but it’s really out of my hands. I know the people around the team are working hard to find a solution and personally, I’m focusing on my job and my passion. If there’s a team in 2016, I could easily picture myself being a part of it, if the people in charge want me there. But for now, we have a race to focus on and that’s where I’ll put my energy.” 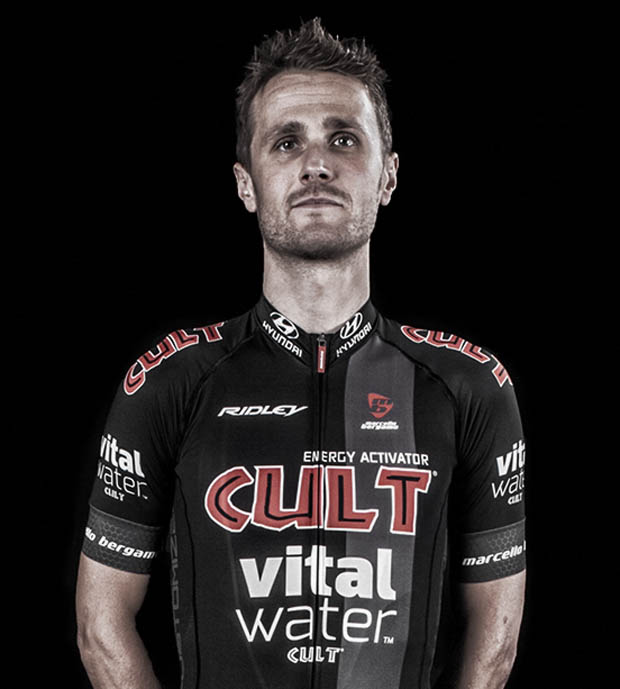