Between cyclists and motorcyclists, there are really a plethora of champions who make up the ranks in the Sidi Sport stables. Mike Kluge is definitely one of the brightest stars among these. Born in Germany in 1965, Mike Kluge rode in the pros for ten years between 1988 and 1998 and was a specialist in cycle-cross, a sport in which he became national champion countless times, even managing to win the World Championship, in Leeds, Great Britain in 1992, a feat which remains his most important professional achievement.

First in cycle-cross and then in the mountain bike World Cup, Mike was always energetic, gutsy, creative, exuberant and full of vitality. After wrapping up his career Mike never stopped riding. He continued to amaze people and keep tongues wagging by consistently taking on new and exciting projects centred around cycling fans.

Kluge became one of Sidi Sport’s most reliable athletes. He repaid the trust by making himself available to Sidi, collaborating with the company to test and develop new technological solutions and innovative products, because high level performance side by side with champions is the perfect testing ground for all the products that then end up on the feet of cycling fans throughout the world.

Mike Kluge’s next challenge will be the Cape Argus Pick Cycle Tour scheduled on March 9th in South Africa. This is the biggest and most important individually timed race in the world. One of the most absolutely compelling cycling competitions around, it’s the only tour that touches two oceans contemporaneously. In just a few hours in fact, it goes from the Indian Ocean to the Atlantic Ocean. Almost 40 thousand enthusiasts from all over the world will be riding in this magical background. It’s a one of a kind spectacular in which Mike Kluge will once again figure as a star. In fact, since 1999 he has held the absolute record in the race reserved to mountain bikes. Good luck, Mike… and ride on! Don’t ever stop! 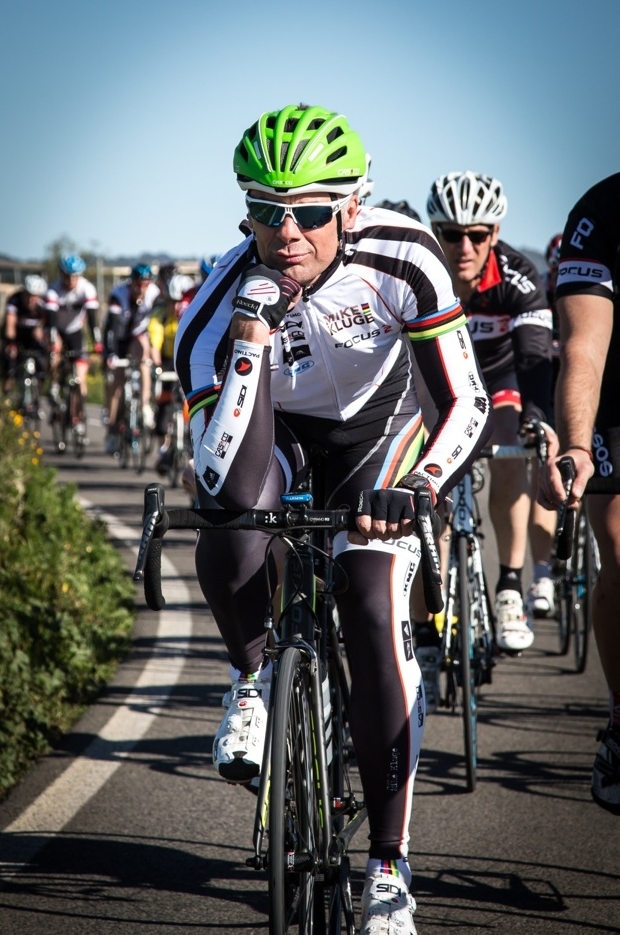 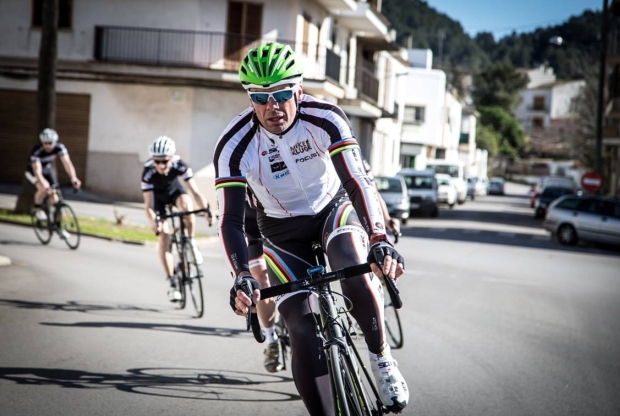