The hilly race has been won by an impressive list of legendary riders such as Coppi,, Moser, Kelly, Fignon, Jalabert and of course, Eddy Merckx who was the first to cross the finish line as a winner no less than seven times. In the last decade, sprinters have dominated the race and but you’d be well-adviced to keep an eye on riders like Fabian Cancellara (Trek Racing), Peter Sagan (Cannondale) and last year’s surprising winner, Gerald Ciolek (MTN Qhubeka)

“We have a strong group and I think we’ll competitive in every type of occuring race situation. We’re in the race to win it but with a tremendous amount of respect for the biggest favorites. I can say Sagan and Cancellara are the major favorites but during Paris Nice and Tirreno I’ve seen a growing list of outsiders. Our leaders are Roman (Kreuziger) and Daniele (Bennati). They have what we need for the race – a lot of experience. Furthermore, they are able to recognize danger, predict the race tacticly and to rapidly solve the race situation. We just need a bit of luck and the dream will become reality,” says DS, Guidi. 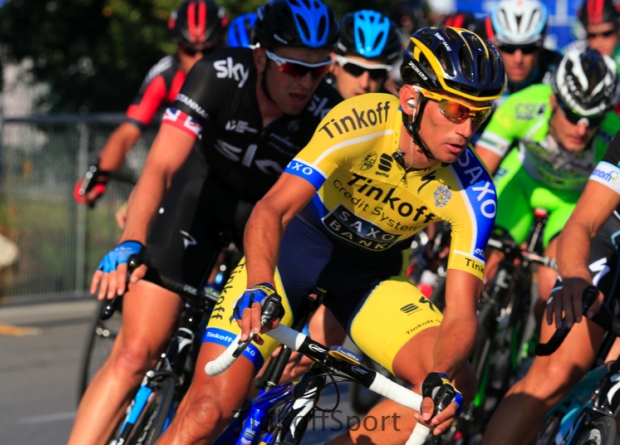 Handzame Classic: Kevin De Weert Back in Action for OPQS

Milano-Sanremo on Sunday-Save the Date!