Modolo will join Team LAMPRE-MERIDA in 2014

He’s young, there’s power for a fast sprint and the stamina to be competitive on demanding courses in his legs, he has obtained 24 victories until now.

His name is Sacha Modolo (photo Bettini) and he’ll join Team LAMPRE-MERIDA in 2014: he signed a two years agreement for his debut in World Tour circuit.
For the Italian team, Modolo is the first reinforcement that will add even more quality to the sprinters’ group.

He was born in Conegliano Veneto on 19-6-1987, 180 cm of height and 67 kg of weight, he became pro in 2010 after having obtained 27 victories in Under 23 category.
In his first year as pro, Modolo impressed with the 4th place in Milano-Sanremo, then in the next season he began to collect successes, reaching an amount of 23 personal victory and one team time trial successes.
He took part in Copenaghen 2011 World Championship and in London 2012 Olympic Games.

“Modolo early seasons in pro world were very good, he realized stunning performances for what concerns the mix of speed and stamina – Giuseppe Saronni explained – Year by year, he’s reaching a top level: the aim of the team is to support him in the fight against the best world sprinters.”. 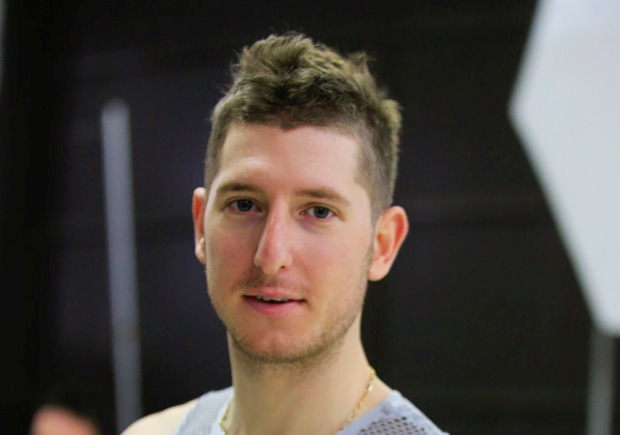