“It’s always an honour to be selected to represent your country but to be selected to the Olympic Games is even more special,” Moolman-Pasio said. “I’ve already shared what the Olympic Games means to me as a sporting event. It’s an event where everyone unites to inspire others through sport. In London 2012, it was all about just going to the games for me but from there I made myself a promise that I wanted to use the four years in the build up to Rio to be able to go there with a chance to medal. It’s exciting to be selected. I’ve been to Rio and I think it’s an amazing place and I am going to make my country proud,” she concluded.

Moolman-Pasio is joined by Lotta Lepistö who will represent Finland while Stephanie Pohl and Lisa Klein will be in German colours. The team’s season largely was focused on the games as the event is a major one in terms of exposure for women’s cycling.

Team Manager, Thomas Campana said: “The team’s season was built around the Olympic Games. Everything was to support the girls to get as many riders to the games. We’d like to congratulate the riders. The ones who made the selection were chosen based on their overall sportive performance. It’s a unique experience to represent your country at the Olympic Games and we couldn’t be any happier, they deserve it.” 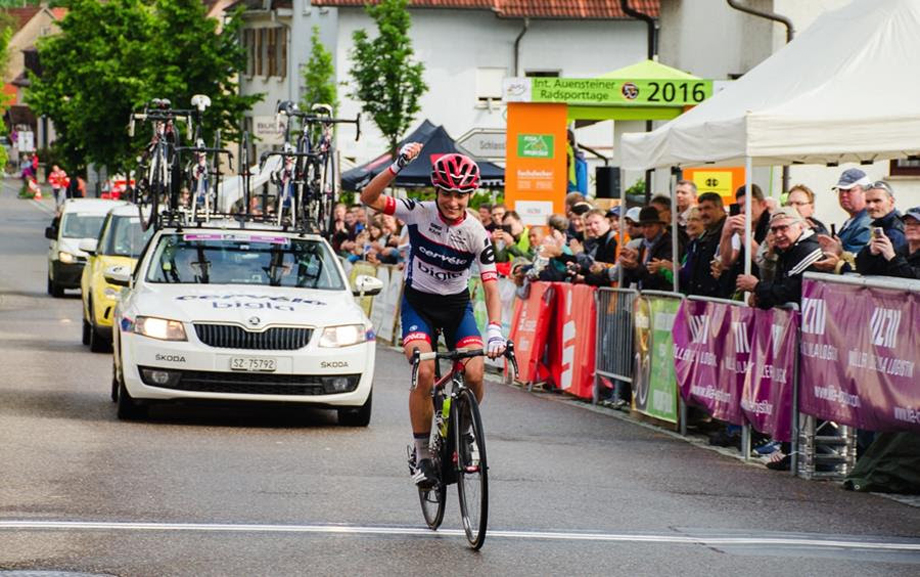 Successful Tour of Austria for Drapac