The list of 33 brands that will be part of the Giro family in this 98th edition was announced today, during the annual Giro d’Italia Sponsors Workshop. Last to join, in the role of media partner of the Giro, organised by RCS Sport / La Gazzetta dello Sport and held in between 9 and 31 May, is RDS Radio, one of Italy’s most important private radio stations.

OVER 30 COMPANIES RACE ALONGSIDE THE CORSA ROSA
Raimondo Zanaboni, RCS Sport CEO, commented: “Thanks to the uniqueness of the Giro d’Italia, as we approach our centennial event, we are able to engage a vast number of the public alongside our sponsors on the roads, on the radio and in front of the TV. Last year during the 21 stages 12 million people took to the streets to watch the race live; 171 countries watched the Giro on TV across five continents with 3,000 hours of broadcast – of which 1,200 hours were live; 1,800 journalists and photographers were accredited to the race and we had great interaction with the fans on social media too. We believe that the Giro d’Italia could be a great opportunity for everyone thanks to its historical appeal and the ever-growing media audience, which becomes more and more international year by year.”

The list of the companies that decided to partner with the Giro d’Italia is made up from various top brands across a range of different commercial areas. 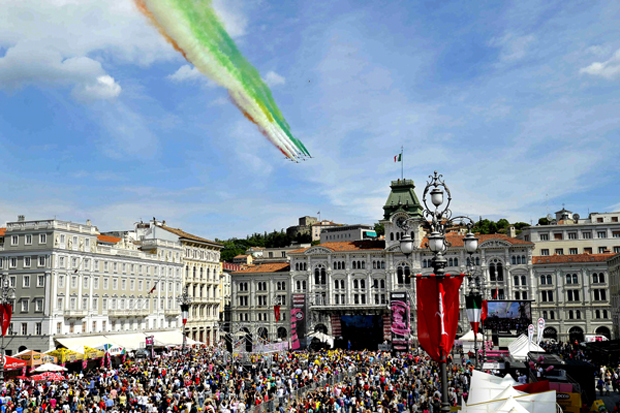 ESTATHÉ will be the sponsor of the stage winner while GDF Suez will sponsor the last kilometre.

Festina will be the official time keeper, Santini will produce the jerseys designed by Lebole and made with SITIP fabric, while Rio Mare, Multipower and Bio Presto complete the list of the Official Sponsors.

The Partners of this edition will be Vittoria, Acqua Fiuggi, Carlson Wagonlit Travel, Full Speed Ahead, Linkem and Car Server.

The Institutional Partner of this edition will be Expo Milano 2015. 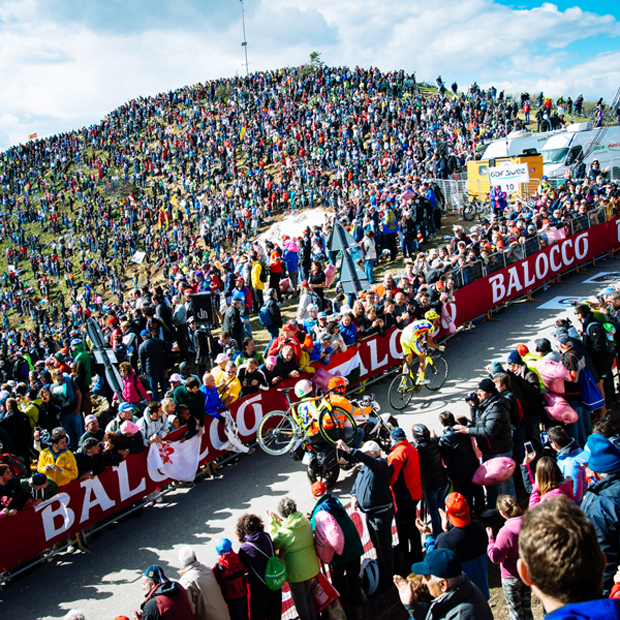