“In Poland I scored my first major victory among the pros and it means a lot to me to do well there.” 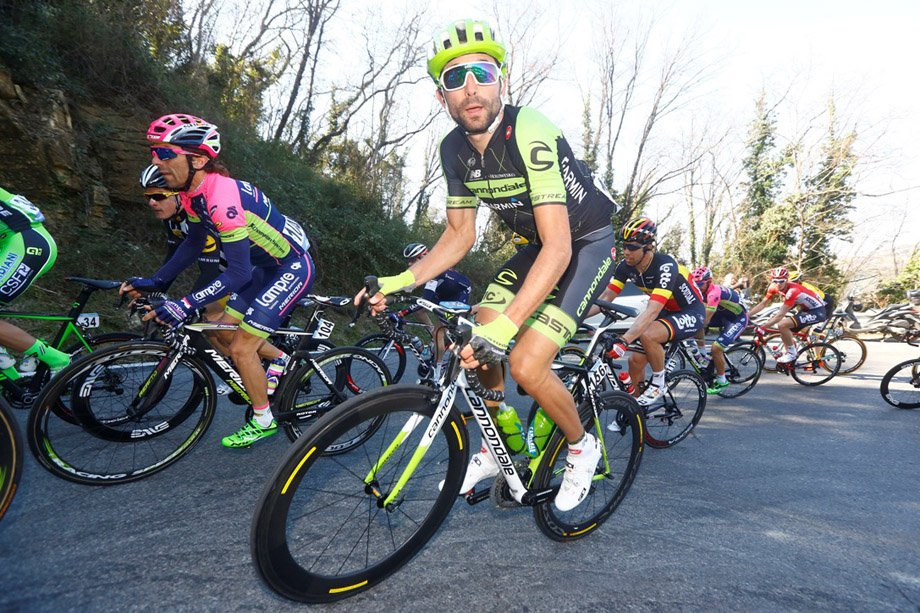 Let’s start with 2012; what memory do you have of your victory in the Tour de Pologne?
“I have a beautiful memory. It was my first year in the pros and I had already won two races, but the Tour de Pologne was the first race that really launched me into the professional sphere and introduced me to the greater public. It was no simple task to win two stages and the final classification in a World Tour race in my very first year. There was a really nice duel for the yellow jersey that lasted from the first to the last stage between me and hometown idol Michal Kwiatkowski.”

How are you showing up to your date with the 2015 Tour de Pologne?
“I feel good; I’m in good shape and improving. This year I’ve returned to being successful, just a few days ago I won a stage at the Tour of Austria and I even took third place; in June I closed out the Italian time trial championships in second place. In other words things are going really well. I had been pursuing victory for too long. I’m happy; this victory has given me faith and morale to look forward to upcoming seasonal appointments with optimism, starting with the Tour de Pologne.”

What are your goals for this Tour de Pologne?
“For me the last two seasons were not at all simple, but now I really want to turn the page and go forward. I like the route. The first part doesn’t look too difficult, with the first three stages looking good for sprinters on paper. I know the hardships will start in the fourth stage, with the new addition of the arrival at Nowy Sacz. But I think the race will be decided in the final with the mountain stages at Zakopane and Bukowina Tatrzansaka and the conclusive time trial in Krakow. It’s too soon to talk about goals; we’ll have to see how the race goes for me and my team. However if I won’t be able to vie for the classification I would like to try to carve out some significant space for myself in at least one stage.”

What is your relationship with the Tour de Pologne?
“It’s a special relationship; as I mentioned, my first great victory was here. The Polish crowds have always been very warm to me. You can tell there is a fantastic passion for cycling. There is also great esteem and a firm friendship between me and the Lang Team organizers. My uncle Francesco and Czeslaw Lang rode together for many years and they are very close. In June this year I participated in the first edition of the Tour de Pologne Challenge Trentino, the granfondo that arrives on passo Pordoi organized by the Lang Team in association with Trentino Marketing, which brought lots of Poles out to pedal on the Dolomites. My uncle Francesco, my cousin Ignazio, Czeslaw Lang and I rode together, surrounded by plenty of fans. It was really a lovely experience, definitely one to be repeated!” 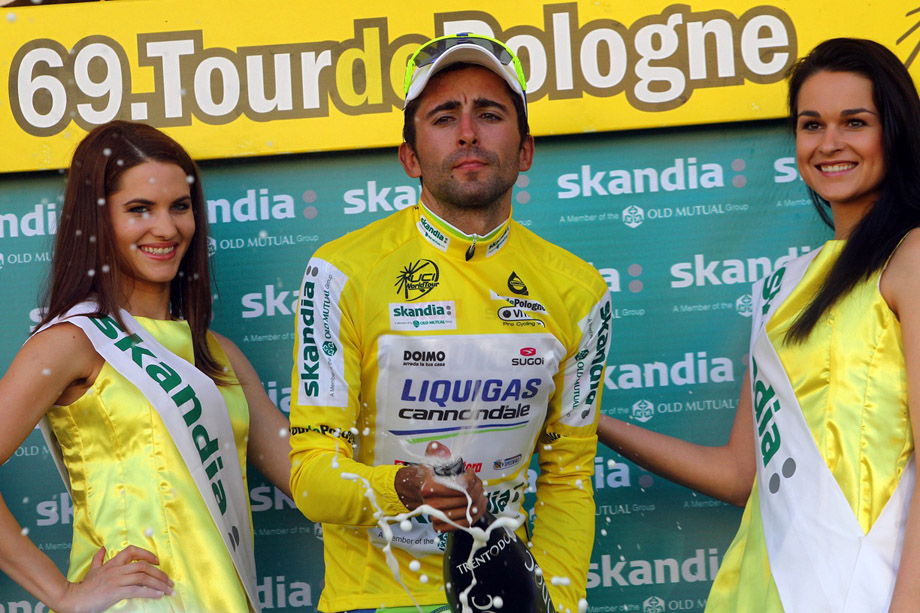