Mørkøv in the lead in Copenhagen

Tinkoff-Saxo’s Michael Mørkøv launched the second night of the Copenhagen six-day race in third position. However, Michael Mørkøv and partner, Alex Rasmussen were in perfect shape during tonight’s chase over 60 minutes where Rasmussen took the win ahead of Marc Hester which resulted in an overall second position. But the Danish couple ended up taking the lead of the Copenhagen six-day race after the second day of racing.

“We started off this six-day race in excellent position after finishing third in yesterday night’s finale and again tonight we felt the immense support from the home crowd in Ballerup Super Arena and we had in ourselves to take the lead. Hopefully, we can maintain the position but it’s far from being over and the competition is rough here in Copenhagen”, says Michael Mørkøv. 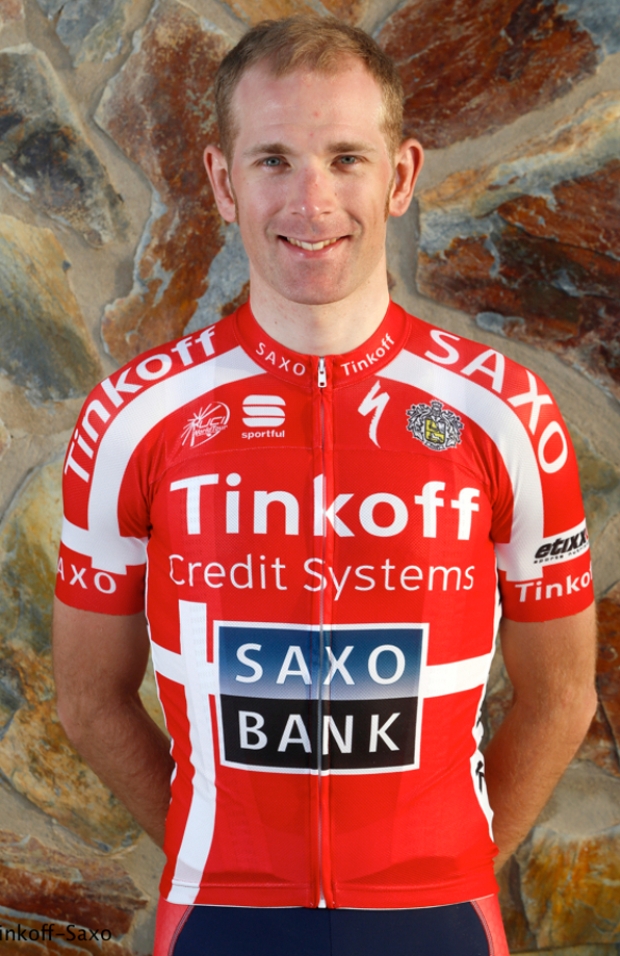