MTN-Qhubeka p/b Samsung is happy to announce that Nederburg, South Africa’s leading and most awarded winery, will be partnering with the team to support Africa’s debut in the Tour de France. Africa’s participation in the 3.344 km July race through the Netherlands, Belgium and France is the realisation of a long-held dream by South African cycling hero, Douglas Ryder, who is the team principal.

The MTN-Qhubeka p/b Samsung squad is one of five wild-card teams in the world’s biggest cycling race that features a total of 22 teams. Represented by a selection of home-grown African cyclists, as well as a few mentors to accelerate their progress, it is the first African-registered team to take part in the race, now in its 102nd edition.

Renowned chef David Higgs of The Saxon Boutique Hotel Villas & Spas in Johannesburg, will be accompanying the team and taking care of all their meals on the trip. He will also be serving Nederburg wines to the teams VIP’s.

Higgs will be an invaluable addition to the team, especially to the riders and staff at the Tour the France. Dr Carol Austin, Head of Performance Support and Medical explains: “During the tour our riders will be under relentless, extreme athletic load. To ensure that they perform at the best and remain healthy our team nutritionist, Dr Robert Child, has designed individualized sports nutrition plans for each athlete. David will preparing food which is nutritious, delicious and diverse for our athletes in accordance with these plans. We are delighted to have David on board; he is a highly regarded South African culinary expert and passionate team fan. As a two time finisher of the Cape-Epic mountain bike race he has personal experience of the extreme demands of our sport, and the importance of food as nourishment to an athlete’s body, mind and soul!”

Claudia Colussi, global general manager for Nederburg, said: “It is an honour for Nederburg support this major boost for the sport on the continent. By investing in talent and training, the initiative is investing in Africa’s future.

She said Nederburg’s support for the team mirrored its investment in South African winemaking. The brand, established in 1791, provides training and technical support to Papkuilsfontein Vineyards, one of the most significant empowerment ventures in the South African winemaking industry. The 975 ha farm, situated near Darling in one of the Cape’s premier wine-growing areas, also supplies grapes to Nederburg, contributing to its award-winning wines.

Commenting on his role, Higgs said: “I have done some special events and cooked for incredible people in my career. But looking after the nutritional needs of the first African team at the world’s biggest bike race is an honour. I would like to thank Douglas for entrusting me with the task ahead and The Saxon Hotel and Nederburg for the opportunity and time.” 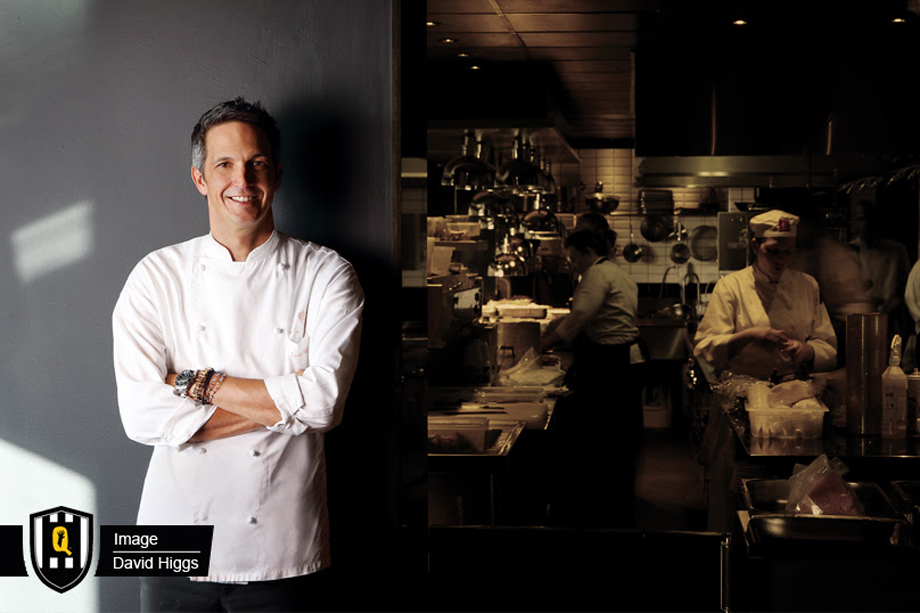