On Wednesday, the 60th Vuelta a Andalucia Ruta Ciclista Del Sol gets underway. The Spanish stage race will be the first outing for many of the world’s top stage racers. Two time defending champion, Alejandro Valverde (Movistar) as well as Richie Porte (Sky Procycling) and Bauke Mollema (Belkin) will all be on the start line for the 5-day stage race.

The route is one that lends itself to the complete tour rider as there is a prologue, 2 mountainous stages, a medium mountain stage and a flatter stage for the sprinters. Team MTN-Qhubeka p/b Samsung will send a strong tour team headed up by Sergio Pardilla and Linus Gerdemann. Both Pardilla and Gerdemann have had favourable results at the Ruta Del Sol in the past with Sergio winning a stage and placing 3rd on GC in 2010.

The rest of the team for the Ruta Del Sol will be made up by Daniel Teklehaimenot, Jaco Venter, Ignatas Konovalovas, Andreas Stauff and Gerald Ciolek. The team have just completed more than 3 weeks of training on the island of Mallorca, and will look to ride well at the Andalucian race. Directeur Sportif, Manel Lacambra, will be taking charge of the team for the first time in a stage race this year.

“I am very excited to work with MTN-Qhubeka because we have many riders with a lot of room to progress and get better. In Mallorca we saw already positive things and I am sure that during the year the team will get stronger and the successes will arrive soon,” Lacambra said.

Reflecting on the time in Mallorca and looking forward to the Ruta Del Sol, Lacambra was optimistic. “We worked hard at the last training camp in Mallorca and we were a little tired for the races there. We were also unlucky with the crashes and mechanicals. Now after these recovery days, we hope to do better than we did there. The level in La Ruta Del Sol will be very high with some of the best riders in the world and we will do our best to have some success.”

When quizzed on the cards Team MTN-Qhubeka p/b Samsung had to play with, Lacambra said: “We will have Ciolek if the stage comes down to a bunch sprint and then we will try to play in GC with our climbers Linus and Sergio. Being our first stage race of the year though, the road will put everyone in his place.” 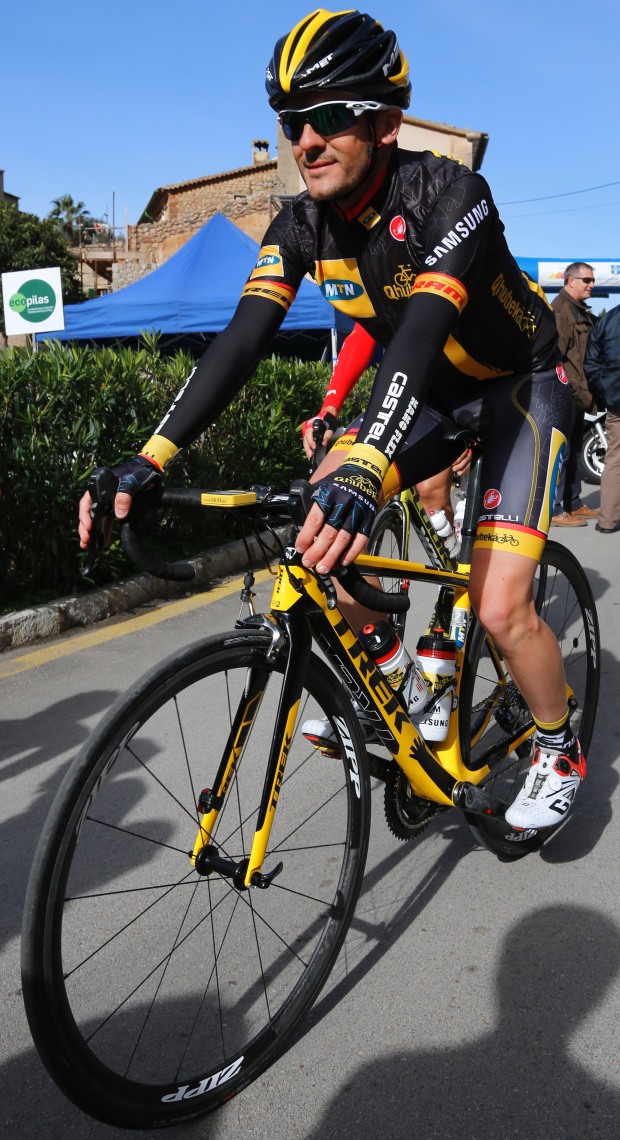 From innovative training-straight to racing hard