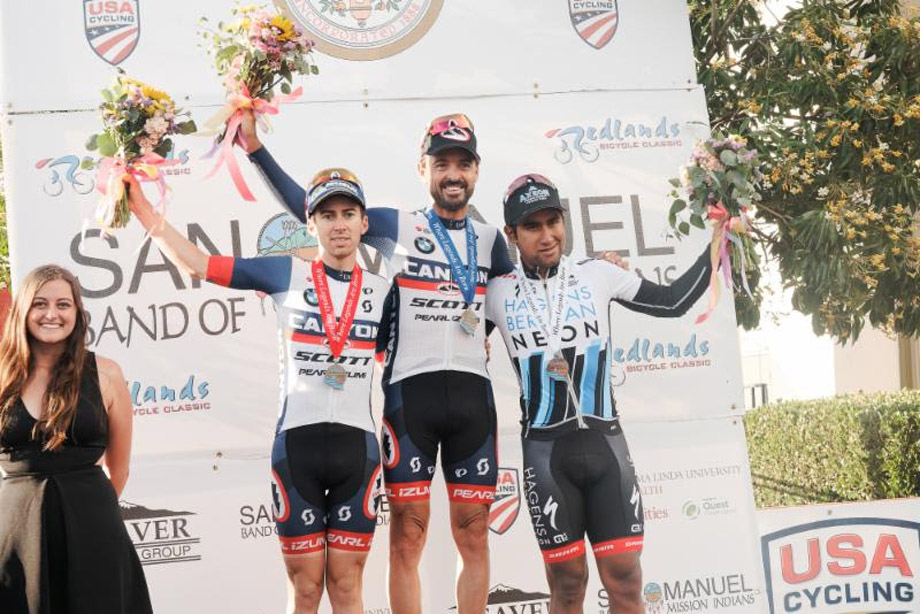 Narvaez finished third on the final stage, the Beaver Medical Group Sunset Road Race, which moved him from 11th to eighth in the final standings of the USA Cycling Pro Road Tour event.

“It was a difficult day because the circuit was very complicated,” the 20-year-old Ecuadorian Under 23 time trial champion said. “I had a fall with four laps to go and had a lot of pain in my right hand. My idea was to try and get in the top five overall. But in the final kilometers, I was alone without teammates, so it was too difficult.”

The other podium finish for Axeon Hagens Berman occurred on Friday’s Stage 3, when Australian Michael Rice won the City of Highland Circuit Race.

Sport Director Jeff Louder said Rice’s stage win and Narvaez’s top 10 finish overall were high points in the team’s first race since the death of Chad Young. The 21-year-old succumbed to injuries five days after crashing April 23, on the last day of the Tour of the Gila.

“I think it was hard for all of us to to come here and start this race,” Louder said. “But in the end, it was the right decision. Carrying on and racing with Chad alongside us, so to speak, was very therapeutic. The victory that Michael Rice got was a big morale boost, to say the least. It showed how tough our whole crew is and how much heart they have.”

Narvaez’s podium result was his ninth of the season, a team best. Winner of the Circuit des Ardennes International last month and the last stage of the Tour of the Gila, he is in his first season with Axel Merckx’s development program. 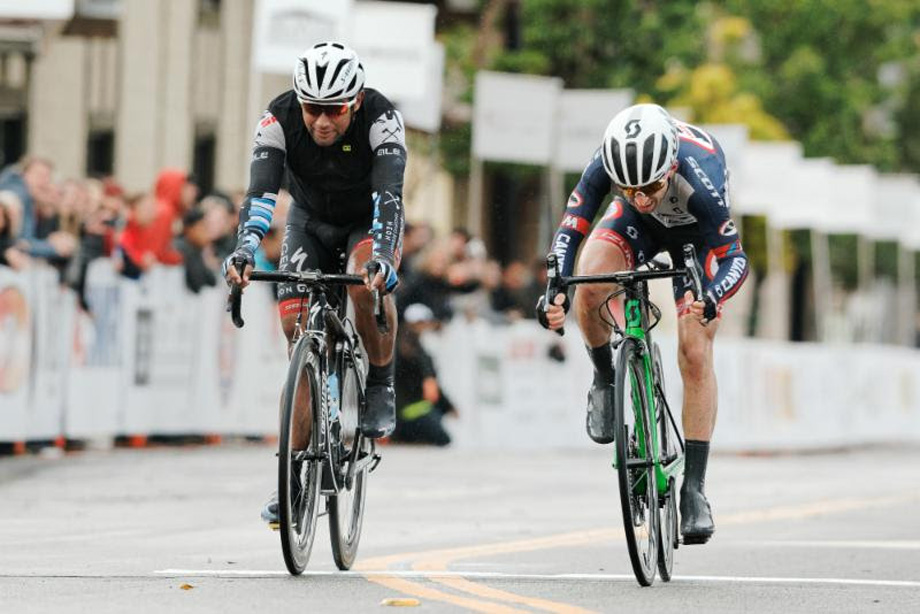