“Necessity is the Mother of Invention.”

On the French roads Martin and Wanty-Groupe Gobert will prepare their first participation in the Tour de France. Reassured by his third spot in Tour du Jura, and finally relieved of his knee problems, the adopted Lyonnais presents his ambitions for Dauphiné, which he completed as 29th last year.

Guillaume Martin: “I reassured myself at the Tour du Jura. I already felt good at training during the last weeks, but I still had to confirm my form in a race. I am very ambitious for the Dauphiné. Last year I performed well in a few stages, with an 11th place in Chalmazal-Jeansagnière and a breakaway in the last stage. My goal will be to do better, that means to achieve a top 10 in a stage and to ride a nice result in the GC.

Last year I could have done a little better in the big mountain stages. It will be necessary to be strong and smart at the same time. At the beginning of the week I will stay focused on not losing time and thus approaching the final weekend in a good position in the GC. The big chunck will be the last three stages on Friday, Saturday and Sunday.

I know the Plateau de Solaison well from climbing it with the amateurs, but I still have to discover the slopes of Mount Chat and Alpe d’Huez. On paper these stages should suit me. But I have to remain realistic, because I am still one step below the favorites. Maybe I can compete with them one day. But in theory they are stronger than me. That means I will have to anticipate. Necessity is the mother of invention.” 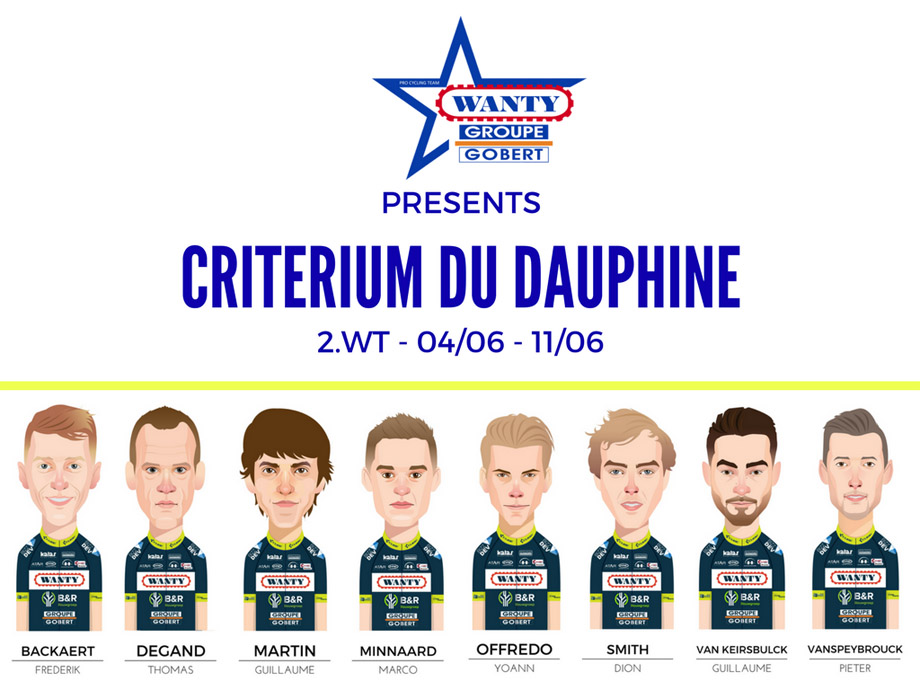