Team NetApp – Endura has been invited by the Flanders Classics organizers to compete in the 76th Gent – Wevelgem race. Only a week after Milan – San Remo, the highest ranked German team will thus be competing in the next major WorldTour classic. As at the Primavera, Team NetApp – Endura will be competing in the Flanders spring classic for the first time.

“After being invited to the Tour de France in the course of the last few days, the ultimate highlight of the season for our tour riders, it’s now time for our team’s classics specialists to celebrate. The race will be a premiere for us. The course profile should suit our riders well. They have gathered considerable experience in Belgian races and are no strangers to the Kemmelberg, which will separate the wheat from the chaff,” said Ralph Denk, Team Manager of Team NetApp – Endura.

Gent – Wevelgem will be held on March 30. The profile of the 238-kilometer race is largely flat. Only in the second race section will ten hills have to be overcome. The Kemmelberg with a climb of up to 23% on cobbles is regarded as one of the greatest challenges among the spring classics.

The invitation to Gent – Wevelgem is the sixth wildcard that Team NetApp – Endura has received this season for a top-league race. 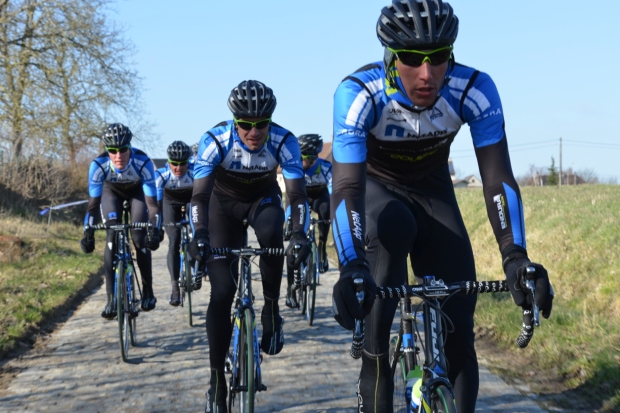 In The Trenches At The Berlin Six

Museum of Design Atlanta Set to Reopen this Spring