The Elite Bicycle brings together intimate portraits of the world’s greatest bicycle artisans, examining the philosophies, the meticulous workmanship, and the eccentric personalities behind cycling’s most prestigious brands. The Elite Bicycle will be available in September in bike shops, in bookstores, and online. Preview the book at www.theelitebicycle.com and read the introduction www.velopress.com/books/the-elite-bicycle.

In chapters featuring some of cycling’s greatest craftspeople, The Elite Bicycle offers a conversation with the men and women who make the most coveted custom and handbuilt bicycles. Their materials and methods could not be more disparate, yet their pursuit is the same: the perfect bicycle. Lavish photographs and personal interviews invite readers into their workshops to show the melding of old-world craftsmanship with space-age materials in fascinating studios and factories that fabricate superb machines.

The Elite Bicycle is both an homage to the bicycle maker and a collector’s piece in its own right, celebrating the stories behind the greatest bicycles and components in the world. 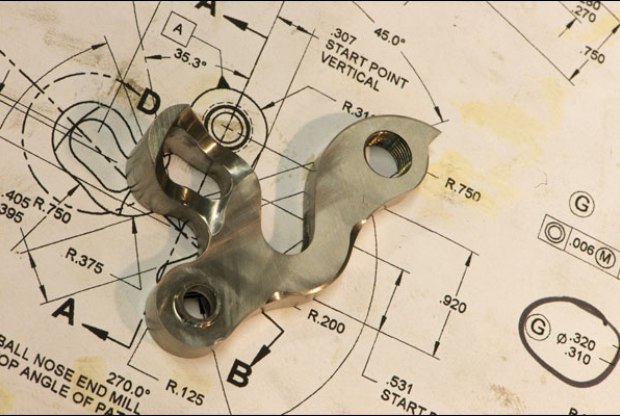 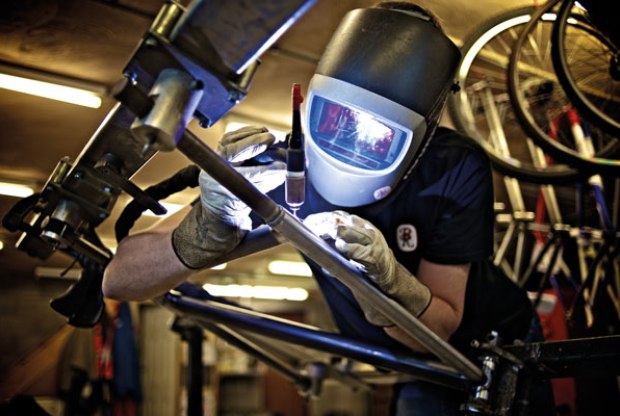 Graeme Fife is a sports journalist who has written for a wide range of publications including The Guardian, Daily Telegraph, The Times, The Independent, Rouleur, Cycling Weekly, and Cycle Sport. His books on cycling include Tour de France: Tour de Suffrance and Inside the Peloton.

Gerard Brown is a professional cycling photographer and an amateur racer. He contributes regularly to cycling and automotive magazines, including Privateer, Rouleur, and Octane. 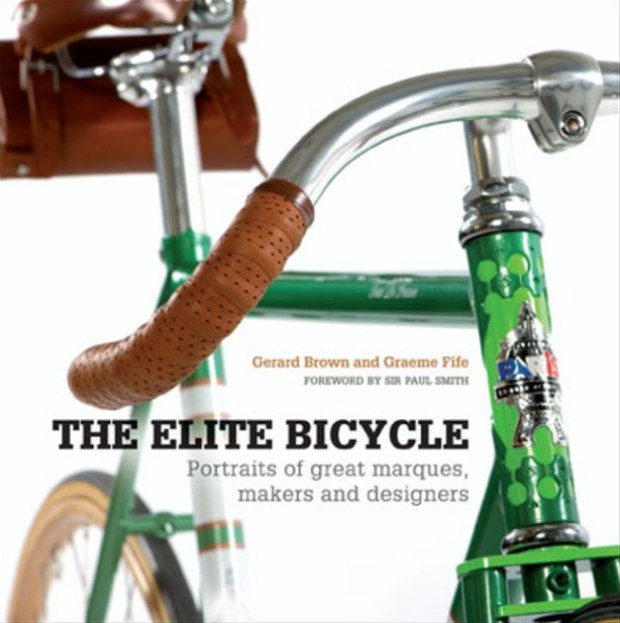